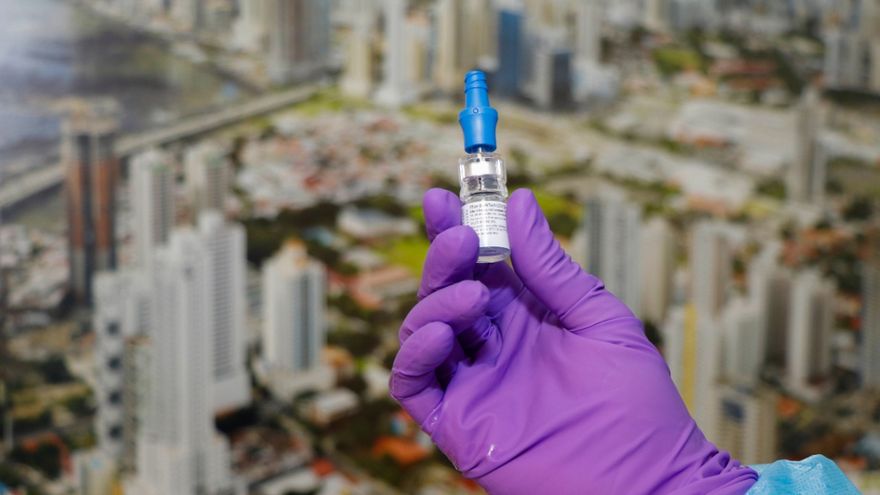 The Minister of Foreign Affairs of Panama, Erika Mouynes confirmed this Friday that the next batch of vaccines against covid-19 from the pharmaceutical giant Pfizer would be arriving in the country in the week of February 15.
Progressively, the US pharmaceutical company will be sending other batches of the vaccine every week until the 450,000 agreed doses are met, declared the Chancellor.

Pfizer has confirmed that the 450,000 will be distributed between February 15, the end of March, and at the beginning of the week of February 15 they will give us confirmation of that week when they arrive. In other words, the week of February 15 we have confirmation that the next block will arrive, on Monday they give us the exact date of the probable Wednesday and progressively each week until the end of March they will comply with 450 thousand doses, said Mouynes.

Panama received a first batch with 12,840 doses of the Pfizer vaccine against covid-19 on January 20, and later began the vaccination campaign in health personnel who care for patients with covid-19.

On January 24, the application process of the first 6,412 doses of the vaccine culminated, however, the Ministry of Health (Minsa) decided to use the doses it kept in reserve following the recommendation of the World Health Organization (WHO) about the interval for the application of the second dose of Pfizer.
#Erika Mouynes  #Vaccines  #COVID-19  #vaccine  #Pfizer  #Covid  #MINSA
Add Comment