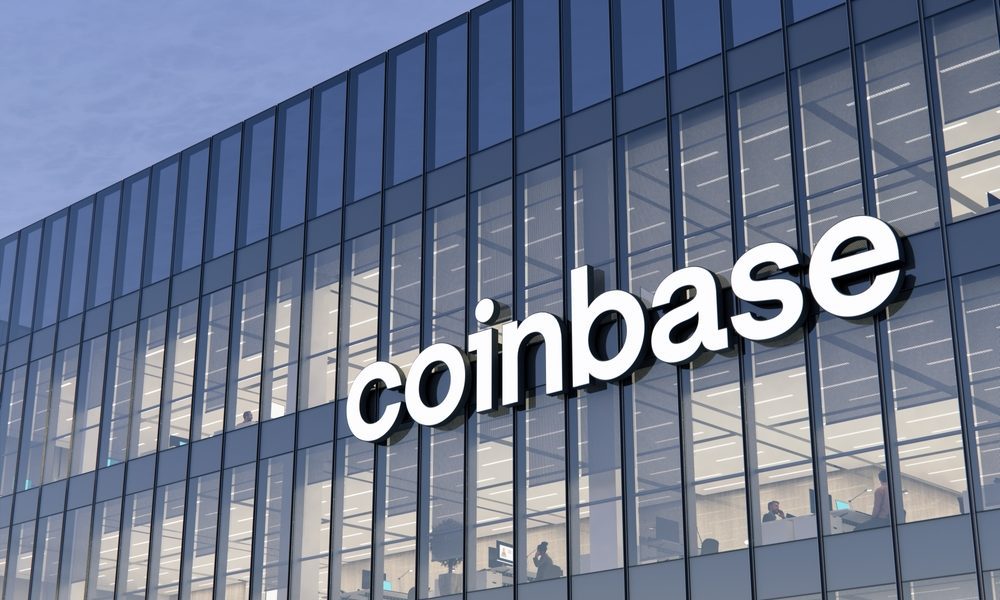 Coinbase said the SEC’s requests have to do with the company’s staking programs, asset listing process, classification of assets and stablecoin products.
Coinbase has said it’s being probed by the U.S. Securities and Exchange Commission (SEC) for its staking programs, which lets users earn rewards by holding some cryptocurrencies, according to a filing this week.

The company said it has received some investigative subpoenas and requests from the SEC for documents and information about some customer programs and plans for future products. The requests have to do with the company’s staking programs, asset listing process, classification of assets and stablecoin products.

The company said it doesn’t think these things will negatively affect its profits, though it said there could be some adverse effects later on.

Staking services let users get yield on some crypto holdings, delegating them to help verify transactions and keep the blockchain secure, while trading is down due to market downturns.

In a shareholder letter on Tuesday (Aug. 9), Coinbase says the SEC sent a voluntary request for information in May about its listings and listings process. But the company reportedly didn’t know yet if it would be a bigger investigation.

Coinbase has seen some scrutiny by the SEC as it may have made unregistered securities available for trading, according to Bloomberg.

The company’s earnings came primarily from trading fees, with investors getting out while prices collapses and companies shut their doors.

This resulted in a 64% drop in net revenue, now hitting $803 million, which was twice what analysts had expected.

And monthly transacting users fell to 8 million — a trend which Coinbase thinks will keep going in the third quarter.

Coinbase has painted this as just a part of the cycle, with companies going through up and down cycles before. But CEO Brian Armstrong said that this was the first down cycle after the company went public, so he’s still working out how to explain how crypto up and down cycles work to investors.
Add Comment