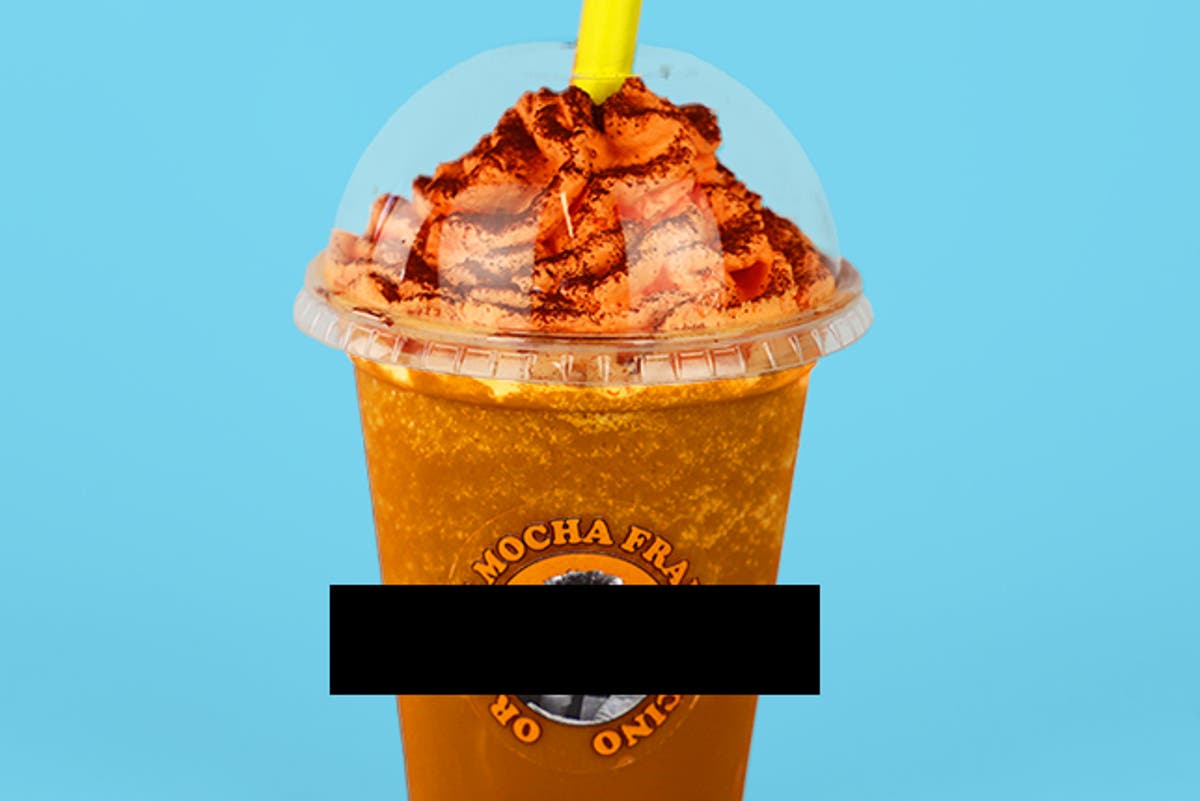 ‘F*ckstar orange frappé’ was among the most popular choices

A Hackney-based, heavy metal-themed coffee shop turned to its fans to rename its take on a frappuccino after Starbucks took to its lawyers.

Dark Arts Coffee posted an email to Instagram from the highstreet giant’s legal representatives – with the subject line marked “strictly private and confidential” – which requested the east London roasters remove all references to a frappuccino from its site and social media. Frappuccino is a trademark of Starbucks.

The winning entry was the relatively tame but off-piste “Graham”, which attracted more than 330 likes.


Founder Brad Morrison told the Standard: “We put the decision out to our community. We were a little worried it would come back with something we couldn’t use – something too edgy – but people were generally pretty clever with the names. There were a lot of ‘F*** Star****s’ submissions to be fair though...”

He added that the initial email from Starbucks was unexpected: “I was pretty surprised how quickly they found out about it – we had only had the drink out for a couple of weeks!”