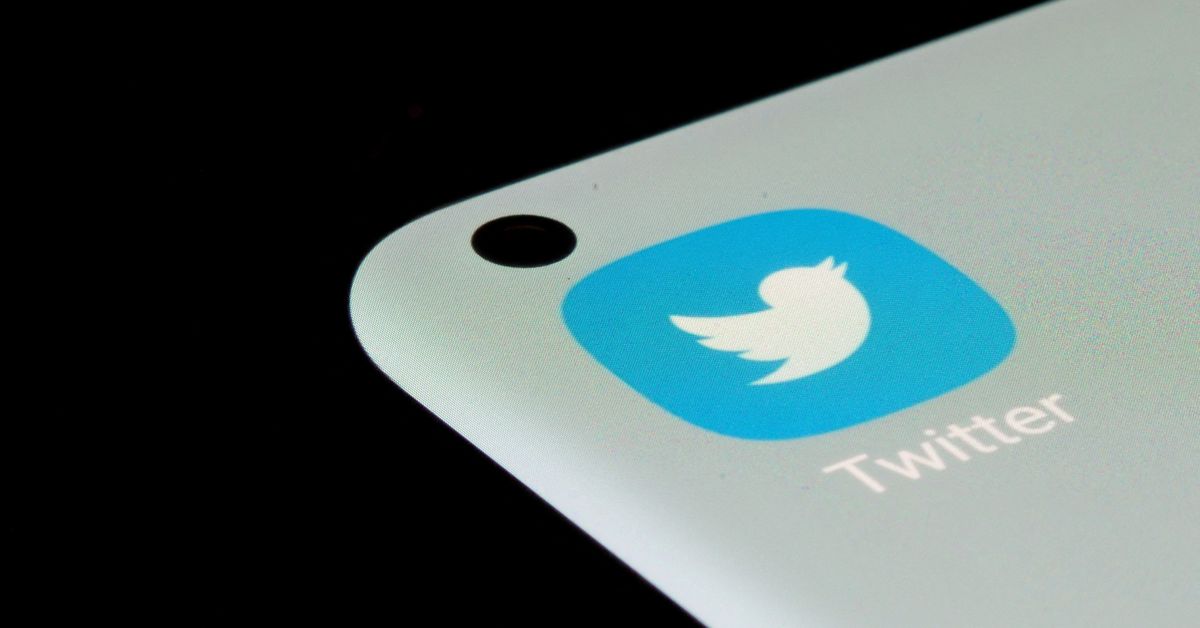 Saudi Arabia's Kingdom Holding Company and the private office of Prince Alwaleed Bin Talal said on Friday that they will continue their ownership of Twitter (TWTR.N) shares valued at $1.89 billion after Elon Musk's takeover of the social media company, according to a statement tweeted by Prince Alwaleed.
Elon Musk took ownership of Twitter Inc on Friday and the self-described free speech absolutist has said his desire is to see the company have fewer limits on content that can be posted on the influential social media platform.

Prince Alwaleed bin Talal rose to international prominence after making a big successful bet on Citigroup Inc(C.N)in the 1990s and he was an early investor in Apple Inc.

The prince has also made hundreds of millions of dollars by investing in companies such as Uber Technologies Inc (UBER.N) to Twitter Inc.
#Elon Musk
Add Comment