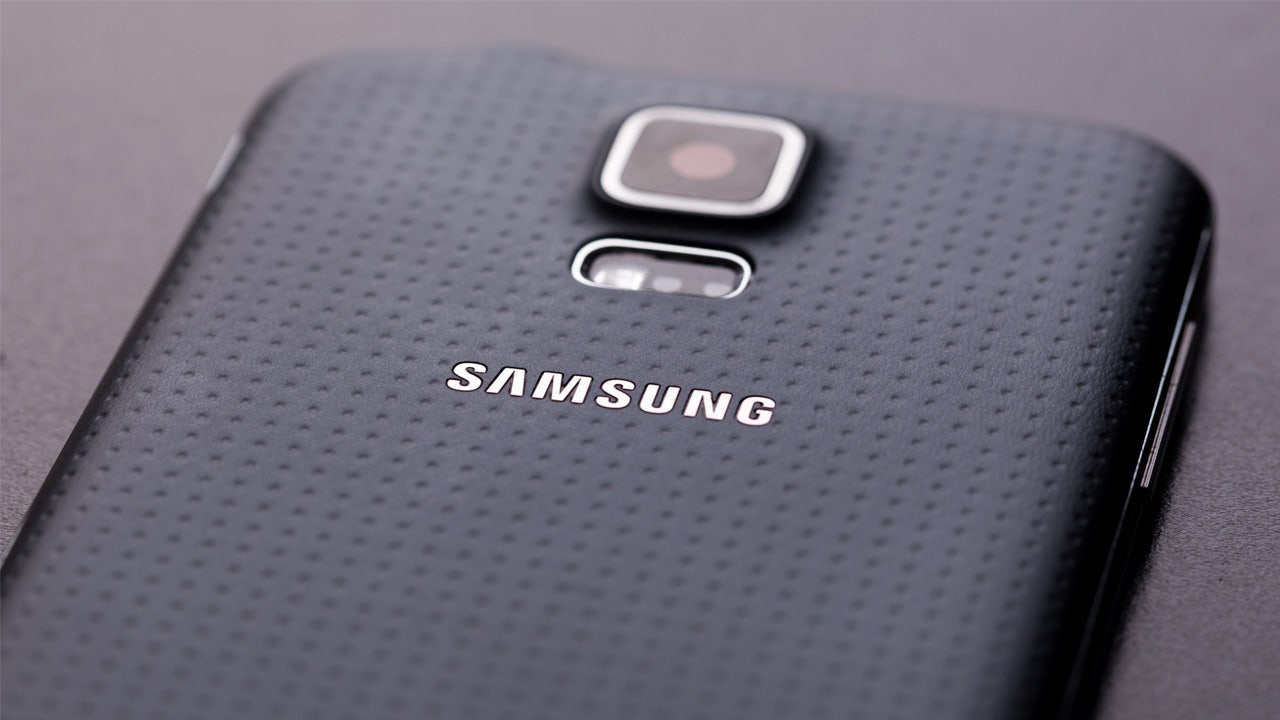 Many tech companies have made similar moves over the past week

Samsung Electronics Co. has reportedly halted shipments of its products to Russia after the country's invasion of Ukraine.

The South Korea-based company told Bloomberg News on Friday that it is monitoring the "complex situation" and that shipment suspension includes all Samsung products.

It said it is donating $6 million – including $1 million worth of consumer electronics – to humanitarian efforts in Ukraine.

"Our thoughts are with everyone who has been impacted and our priority is to ensure the safety of all our employees and their families," Samsung said in a statement to the publication.

"We believe that such actions will motivate the youth and active population of Russia to proactively stop the disgraceful military aggression," Fedorov said in the letter, which he tweeted on Friday. "We need your support -- in 2022, modern technology is perhaps the best answer to the tanks, multiple rocket launchers and missiles targeting residential neighborhoods, kindergartens, and hospitals. Stay with Ukraine and save millions of innocent lives!"

FOX Business' request for Samsung's comment on the matter was not immediately returned.

With this action, the company joins a growing list of companies that are halting sales and services in the country following the conflict.

Apple announced Tuesday that it had stopped all product sales in Russia.

"We have taken a number of actions in response to the invasion," the tech giant said in a statement. "We have paused all product sales in Russia. Last week, we stopped all exports into our sales channel in the country. Apple Pay and other services have been limited."

Apple went on to say that state-owned Russian media outlets "RT News and Sputnik News are no longer available for download from the App Store outside Russia," and that the tech giant has "disabled both traffic and live incidents in Apple Maps in Ukraine as a safety and precautionary measure for Ukrainian citizens."

The tech giant is also "stopping many aspects of our business in Russia" in compliance with sanctions from the United States, European Union and United Kingdom."

"As a company, we are committed to the safety of our employees in Ukraine and we are in constant contact with them to offer support in many forms, including those who have needed to flee for their lives or safety," Microsoft president Brad Smith wrote in a blog post. "Like so many others, we stand with Ukraine in calling for the restoration of peace, respect for Ukraine’s sovereignty and the protection of its people."

Oh ya 77 days ago
Not a big loss. I have used Samsung phones for years until the phone company gave me a Huawei phone. I will not be going back to Samsung
View all comments (1)Add comment