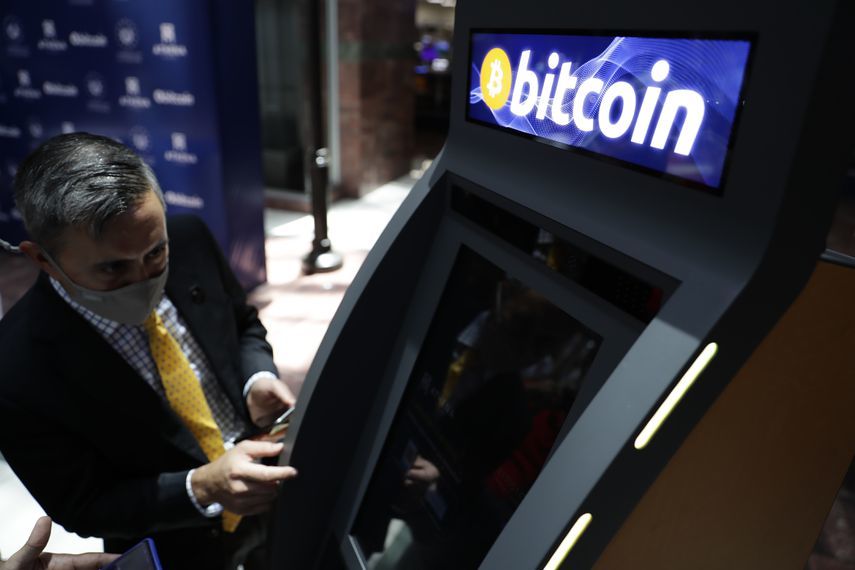 Little by little, Salvadorans are using Chivo ATMs, although most of them only seek to withdraw the 30 dollars that the government gave away.
The bitcoin came to life of Salvadorans in untimely form and prolonged failures in the system and the aggressive campaign of rumors and misinformation have done nothing but sow doubts and mistrust about its use as legal tender.

Little by little, Salvadorans are using Chivo ATMs, although most of them only seek to withdraw the 30 dollars that the government gave away, receive remittances without paying commissions or make transfers to convert the profits of their small businesses that already receive bitcoin into dollars.

"Chivo is not a bank, but in less than 3 weeks it now has more users than any bank in El Salvador and it is moving fast to have more users than ALL BANKS IN EL SALVADOR combined," he added.

Sandra Alas, a 20-year-old girl who came to the Chivo ATM located in one of the capital's shopping centers, said that “I have come to withdraw 10 dollars from the bond that the government gave us. I can't fully use this (virtual wallet), but they help us here.”

Josefa Santín, told AP that "I withdrew $200 that my son sent me from Houston." While he was saving the dollars, he added that "here they helped me get the money and I have not paid a commission."

Everyone has learned that bitcoin can easily be converted into dollars which they then withdraw from Chivo ATMs. But few are convinced that they will continue to use the system.

The latest rumor that has gained strength is that the government is preparing to pay salaries with cryptocurrency, one of the great fears of Salvadorans who, according to various opinion polls, prefer to receive dollars.

Victor Hugo Suazo, one of the leaders of the leftist Farabundo Martí National Liberation Front (FMLN), which maintains a campaign against the use of cryptocurrency, warned that they could be forced to receive their salaries in bitcoin.

“If you don't uninstall the Chivo application, then you will be forced to receive your salary and payments in government tokens. Remember that article 7 of the law requires you to receive bitcoins and that the government is bankrupt. They are warned,” he said.