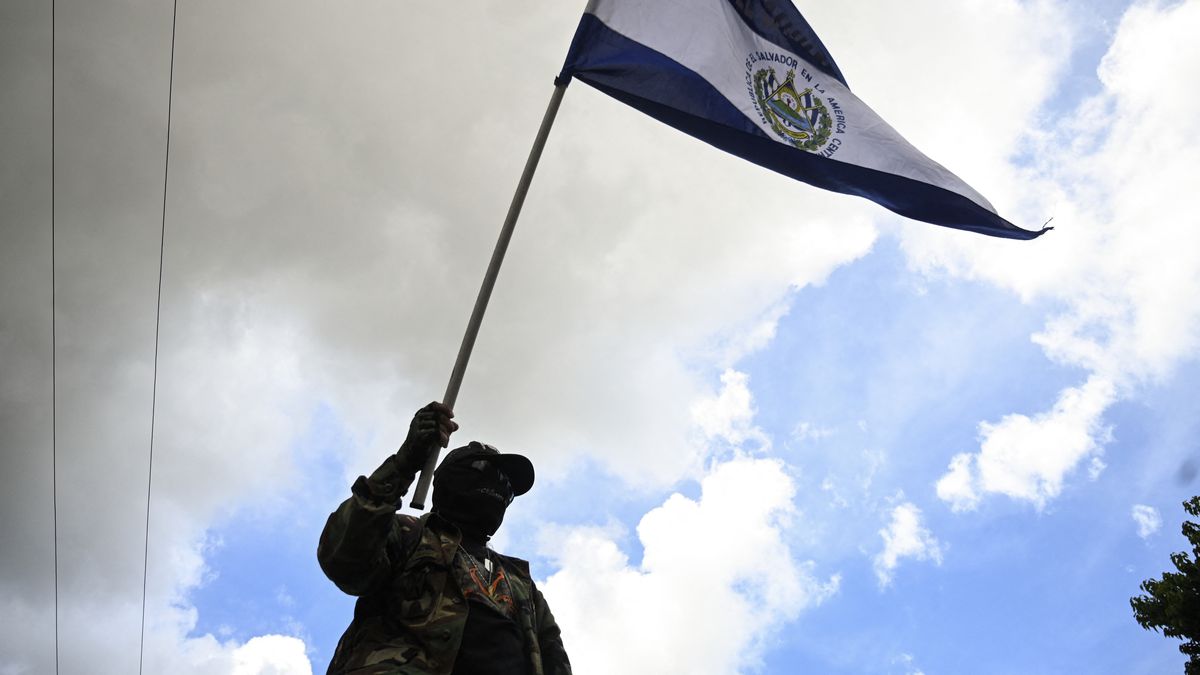 On September 3, the Constitutional Chamber made a reinterpretation of the Constitution and gave the green light for immediate presidential re-election.
The Episcopal Conference of El Salvador (CEDES), rejected this Sunday the purification of the country's judicial system and the recent approval of the presidential re-election and asked to respect due process.

"We believe that the purification of the judicial system is important, but respecting due process," CEDES stated in a statement that was read by the archbishop of San Salvador, José Luis Escobar, after officiating Sunday mass in the central capital cathedral.

The Legislative Assembly controlled by the ruling party approved on August 31 the replacement of judges and prosecutors who are 60 years of age or 30 years of service, a decision that was branded by the administrators of justice as "unconstitutional" and as a "purge" that endangers the independence of powers.

In parallel, the Constitutional Chamber, the highest instance of the Salvadoran Supreme Court of Justice, on September 3 reinterpreted the Constitution and gave the green light for immediate presidential re-election .

With the court ruling, President Nayib Bukele can run again at the end of his term in 2024 if he deems it appropriate, without waiting two periods (10 years) as was regulated since 1983 in the Constitution.

The magistrates of the Constitutional Chamber who endorsed the re-election are those who were appointed on May 1, after the ruling Legislative Assembly dismissed the five magistrates that made it up.

"The stony articles of our political Constitution (which prevent immediate reelection and put a hand in the justice system) cannot be reformed, they must be preserved as such, because otherwise, the democratic system that our people has always defended would be violated", stressed the CEDES.

The bishops also attacked a law that, since Tuesday, establishes that "every economic agent must accept bitcoin as a form of payment when it is offered to him by whoever acquires a good or service."

Given the "concern" that prevails in the population about the handling of cryptocurrency, "we ask the Legislative Assembly to reform the law, in the sense that the use of said currency is not mandatory," said CEDES.