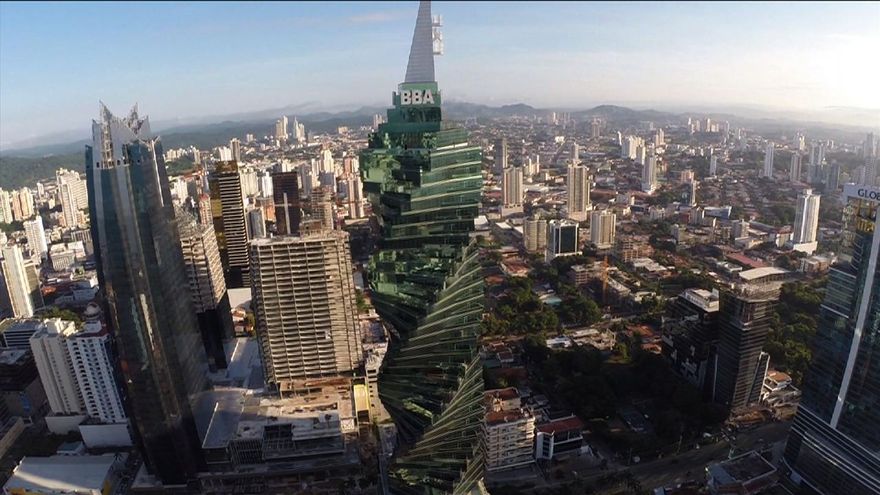 As of this Monday, February 22 and until February 25, the arrival of moderate concentrations of Sahara dust over Panama is expected.
It is an extremely dry and dust-laden air mass that moves annually, from March to September, from West Africa to the Antilles, northern South America, Central America and the east coast of the United States.

This phenomenon increases its frequency in the months of June and July, as explained by the Laboratory of Atmospheric Physics of the University of Panama.

This layer of air is accompanied by fungi, bacteria and traces of polluting chemicals such as pesticides, causing respiratory disorders such as asthma, tracheitis, allergic rhinitis and silicosis.

International health authorities recommend taking the necessary precautions for people with asthma, allergies, or other respiratory illnesses, such as lung sequelae from COVID-19, since high levels of Saharan dust can exacerbate problems in people at high risk of respiratory complications.

Given this situation, in addition to the masks that are mandatory to mitigate the contagion of coronavirus in Panama, the use of a face shield or mask is recommended.

In previous years, the authorities have indicated that due to its geographical position, Panama does not show great affectation due to the passage of dust and sand clouds from the Sahara desert.
#COVID-19  #Covid  #Coronavirus
Add Comment