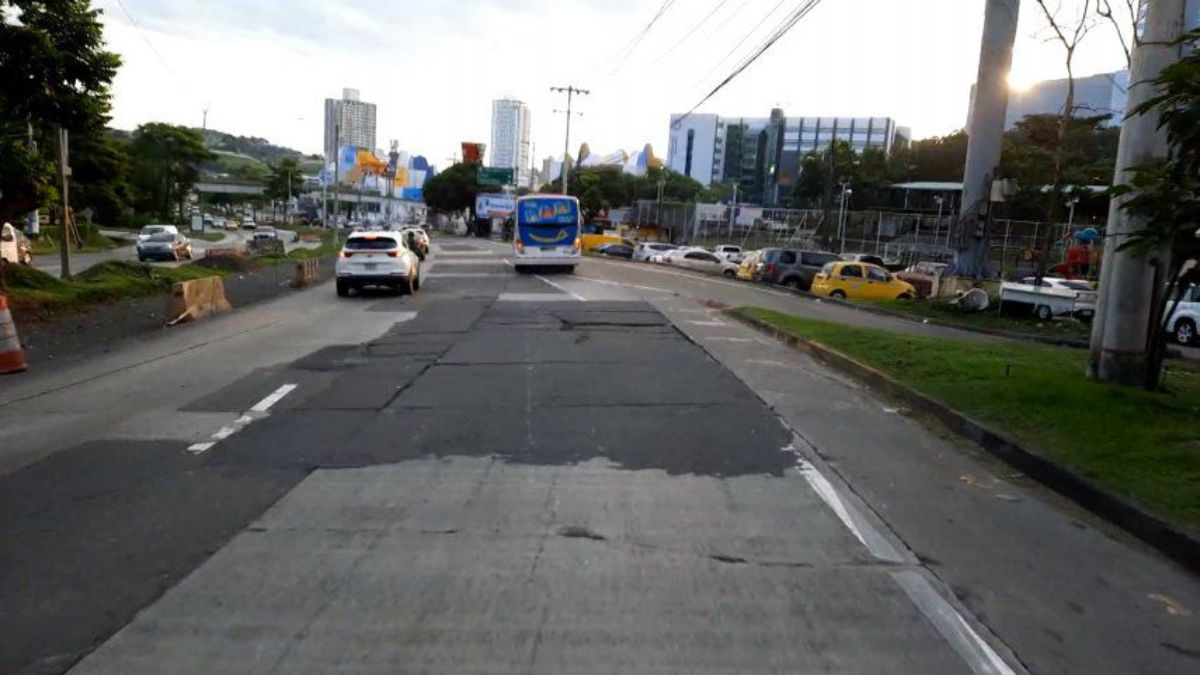 "I hope that next week we can be there, we just need a detail with the Comptroller's Office to resume those jobs," Sabonge said.
The head of the Ministry of Public Works (MOP), Rafael Sabonge, reported that as of next week the repair work could be resumed on the Ricardo J. Alfaro road, better known as Tumba Muerto.

He explained that for the work to be resumed by the company Pavimentos Especializadas, a detail must still be addressed with the Comptroller General of the Republic.

He recalled that the repair work was suspended due to problems with the previous company, which had declared bankruptcy.

He pointed out that the investment to finish the works will be $1.9 million and he hopes that by the summer these tasks will be completed.

“Hopefully by the end of summer the Dead Tomb will be in good condition, everything is gradual, everything is little by little, and above all we have to understand that after this pandemic and after the economic situation and the economic crisis that This pandemic has generated, we have budgetary restrictions and we greatly appreciate the patience of the people, because the solutions come but they come gradually,” said Sabonge.
Add Comment