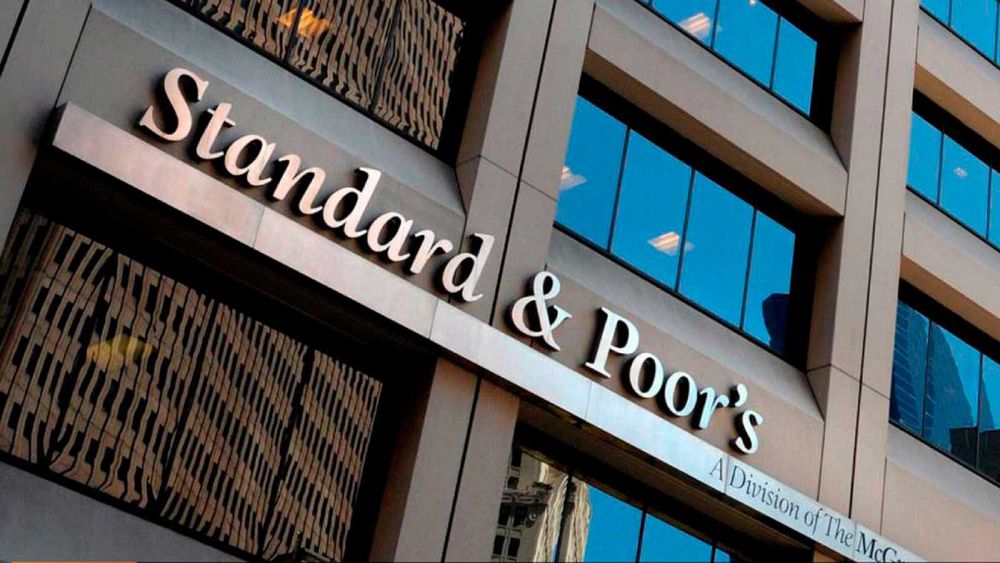 S&P Global Ratings changed the outlook for the sovereign risk rating of the Republic of Panama from stable to negative, a note that was affirmed at BBB.
The risk rating agency said in a statement that the outlook reflects the risks for Panama's fiscal and economic metrics in a period between the next 6 and 24 months.

The revision is an effect of the “pronounced impact” on per capita gross domestic product (GDP) during the pandemic.

Panama will have significant challenges to reduce the fiscal deficit and points out that "the most urgent problem is the deterioration of the finances of the Social Security Fund."

The Ministry of Economy and Finance (MEF) said that S&P expects the Panamanian economy to recover in 2021, growing 9%, supported by mining exports and higher private consumption as mobility restrictions ease and vaccination efforts continue against covid-19.

The rating agency predicts that medium-term growth in Panama, an economy dependent on services and vulnerable to external shocks, "will return to its 6% potential, as public and private investment pick up."

S&P "highlights that key infrastructure projects, such as the construction of Metro Line 3, along with a tunnel under the Canal, the extension of Metro lines 1 and 2, a new hospital, energy transmission projects and road improvements , they should support the growth and employment momentum in the coming years, "said the MEF.

The rating agency, said the Ministry of Economy, indicates that Panama has improved its debt profile in recent years to mitigate the risk of refinancing.

"The average maturity of the debt is just under 13 years and 80.5% of the debt is at a fixed rate. In addition, the weighted average cost was 3.9% in December 2020, and the limited amount of debt short-term (Treasury bills), together with a mostly stable maturity profile until 2024, contains the risk of refinancing," added the official information.

Last March, risk rating agency Moody's downgraded Panama's rating to Baa2 with a stable outlook, given the "deterioration" of fiscal indicators due to the "severe economic impact of the pandemic."

Already last October, Moody's had changed the outlook for Panama from stable to negative, but maintaining the risk rating at Baa1.
#COVID-19  #Covid
Add Comment