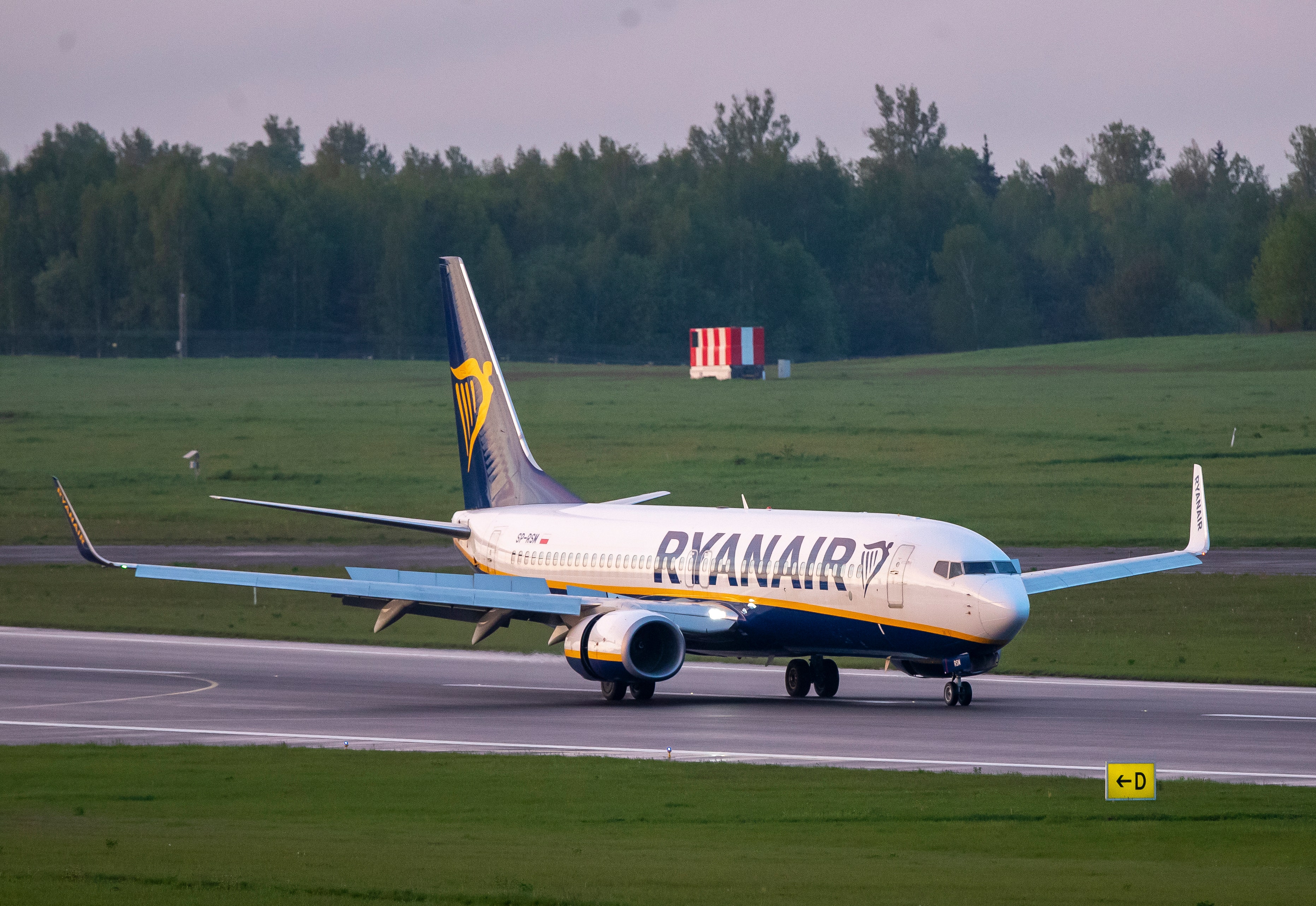 Ryanair CEO Michael O'Leary has accused Belarus of a "state-sponsored hijacking" and "state-sponsored piracy" after the country forced Flight 4978, heading from Athens to the Lithuanian capital of Vilnius, to divert to the city of Minsk on Sunday.

The Belarus presidential press service said a bomb threat was received while the plane was over Belarusian territory. However, officials later said no explosives were found.

O'Leary told Newstalk Breakfast that the incident was "very frightening" for passengers and crews, noting they were held under armed guard and had their bags searched.

Upon landing, local authorities arrested journalist and opposition blogger Roman Protasevich, who is wanted in Belarus on a variety of charges that could reportedly result in the death penalty. European Humanities University student and Protasevich's travel companion, Sofia Sapega, was also detained.

"It appears the intent of the authorities was to remove a journalist and his travelling companion," O'Leary said. "We believe there were some KGB agents offloaded at the airport as well." 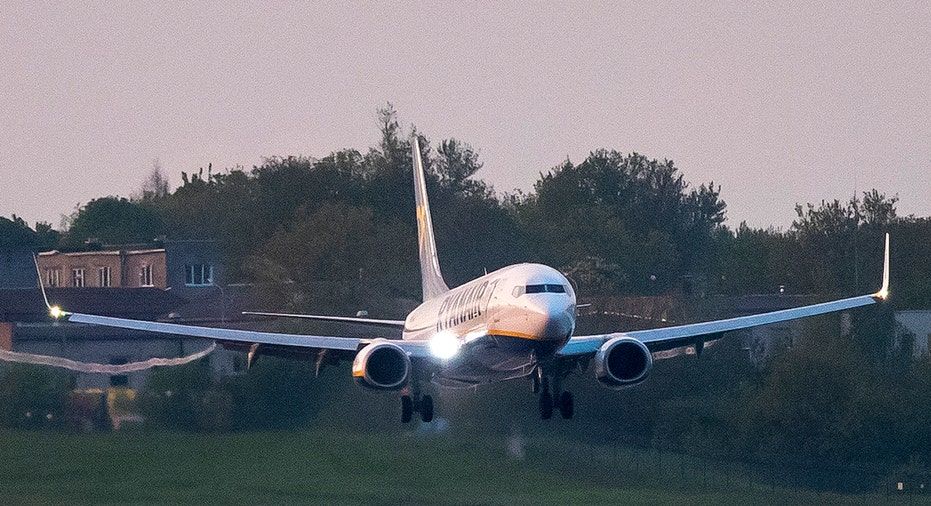 The Ryanair plane with registration number SP-RSM, carrying opposition figure Roman Protasevich, which was traveling from Athens to Vilnius and was diverted to Minsk after a bomb threat, lands at the International Airport outside Vilnius, Lithuania, Sunday, May 23, 2021.
Ireland's Foreign Minister Simon Coveney confirmed on RTE's Morning Ireland program Monday that "either five or six people didn't reboard" the plane after it landed, suggesting that "a number of the other people who left the plane were secret service."

He added that he wasn't sure whether the agents were KGB, but noted they were "clearly linked to the Belarusian regime."

The incident has prompted condemnation across Europe toward Belarus and its leader Alexander Lukashenko.

Leyen added that the individuals responsible for the Ryanair incident must be sanctioned and Protasevich must be released.

European Humanities University said in a statement that Sapega's arrest was based on "groundless and made-up conditions" and noted she was getting prepared for the defense of her master’s thesis in Vilnius.

"The University insists on providing immediate consular assistance to Sofia," EHU added. "In addition to that, EHU calls on international partners, donors and human rights defenders to assist in releasing Sofia."

Secretary of State Antony Blinken tweeted that the United States strongly condemns "the Lukashenko regime’s brazen and shocking act to divert a commercial flight and arrest a journalist."

"We demand an international investigation and are coordinating with our partners on next steps," Blinken added. "The United States stands with the people of Belarus."

Belarus was rocked by protests since the Aug. 9 election that handed Lukashenko a victory with 80% of the vote, which many claimed was a rigged election.

The EU Council will meet Monday to discuss potential actions against Belarus for the incident. In addition, members will also discuss whether to implement a ban on airlines flying over Belarus airspace.

Airline airBaltic said in a statement on Monday that it would avoid flying near Belarus airspace until "the situation becomes clearer or a decision is issued by authorities."

While O'Leary points out that the potential change would be "a very minor adjustment," he said Ryanair will await official guidance from European authorities before adjusting its flights.

Foreign ministry press secretary Anatoliy Glaz told Russian state media RIA Novosti that a "number of countries" and the EU were making "deliberately politicized, unsupported accusations," and that those nations have "no apparent desire to understand it objectively."

Glaz defended Belarus' actions on Sunday as "fully justified" to ensure the safety of the flight's passengers and crew, adding there is "no doubt that the actions of our competent authorities were also in full compliance with the established international rules."

Russia, a key ally of Belarus, has declined to comment on the diverted fight. Kremlin spokesman Dmitry Peskov said in a conference call with journalists Monday that it would defer to international aviation authorities regarding whether Belarus was compliant with regulations.

"We simply do not have this information: Who flew out? Where did they fly from? What are the reasons?" Peskov said, according to a translation of his remarks. "Therefore, I cannot comment on anything."