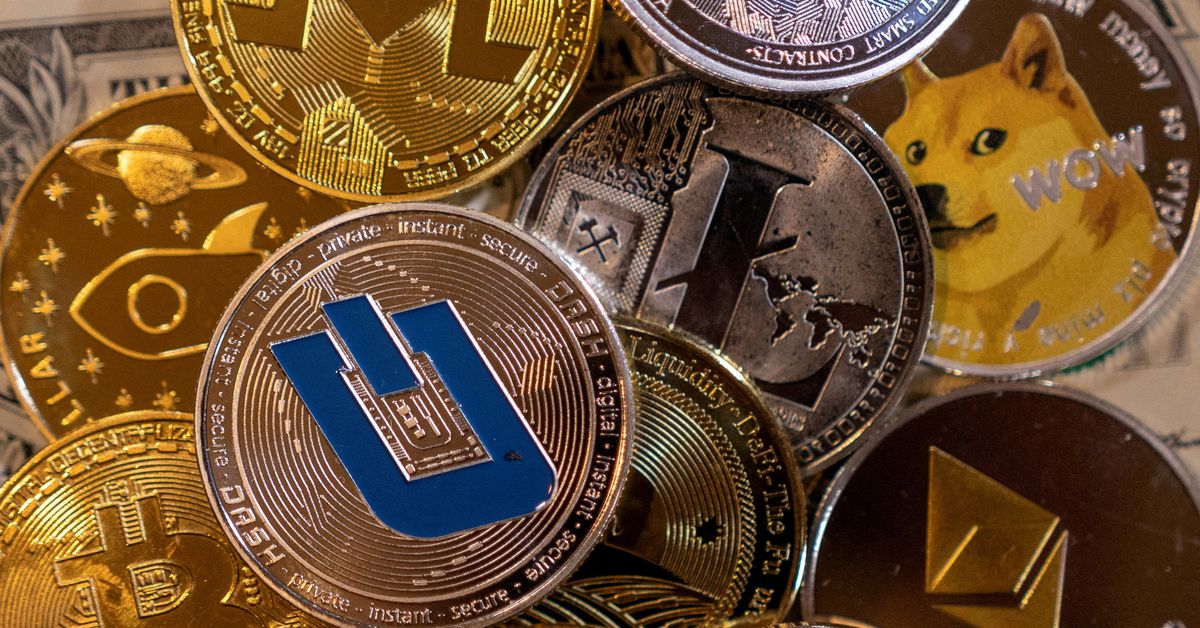 A simmering dispute over cryptocurrency regulation in Russia heated up on Friday as the finance ministry submitted legislative proposals that clashed with the central bank's demand for a blanket ban.
The Bank of Russia has proposed banning cryptocurrency trading and mining due to the threat digital currencies pose to financial stability. The finance ministry disagrees and President Vladimir Putin has called on authorities to find a consensus.

Finance Minister Anton Siluanov told state TV channel Rossiya-24 on Friday that he hoped disagreements could be ironed out and a bill regulating cryptocurrencies passed by the end of the year. He said the government would take the final decision.

"I hope that, in the best-case scenario, it could be passed in the spring session," Siluanov said, though he acknowledged that broader debates may prolong its passage.

Siluanov said his ministry proposed identifying crypto traders, which he said would separate the "white" market from the "grey" market.

Giving law enforcement the power to trace money flows and transactions may diminish one of cryptocurrencies' major selling points - their anonymity.

"The Russian government...appears to have taken the position that crypto assets are here to stay and is contemplating legislation with the aim of bringing the industry 'out of the shadows' and creating an opportunity for legal business," said David Henderson, senior associate at Browne Jacobson.

A document seen by Reuters, however, shows the central bank does not support the ministry's proposals and wants an outright ban on the issuance and circulation of cryptocurrencies.

The finance ministry and central bank did not immediately reply to Reuters requests for comment.

"A prohibitionist stance on it is absolutely useless, like banning umbrellas because 50 years ago someone killed a man with an umbrella," Kladov said. "Everyone has umbrellas and every fifth or 10th person has cryptocurrency."

The central bank estimates the annual volume of cryptocurrency transactions in Russia at about $5 billion.

In spite of the dispute, Siluanov said his ministry was working with the central bank to ensure that crypto assets did not appear on banks' balance sheets.
Add Comment