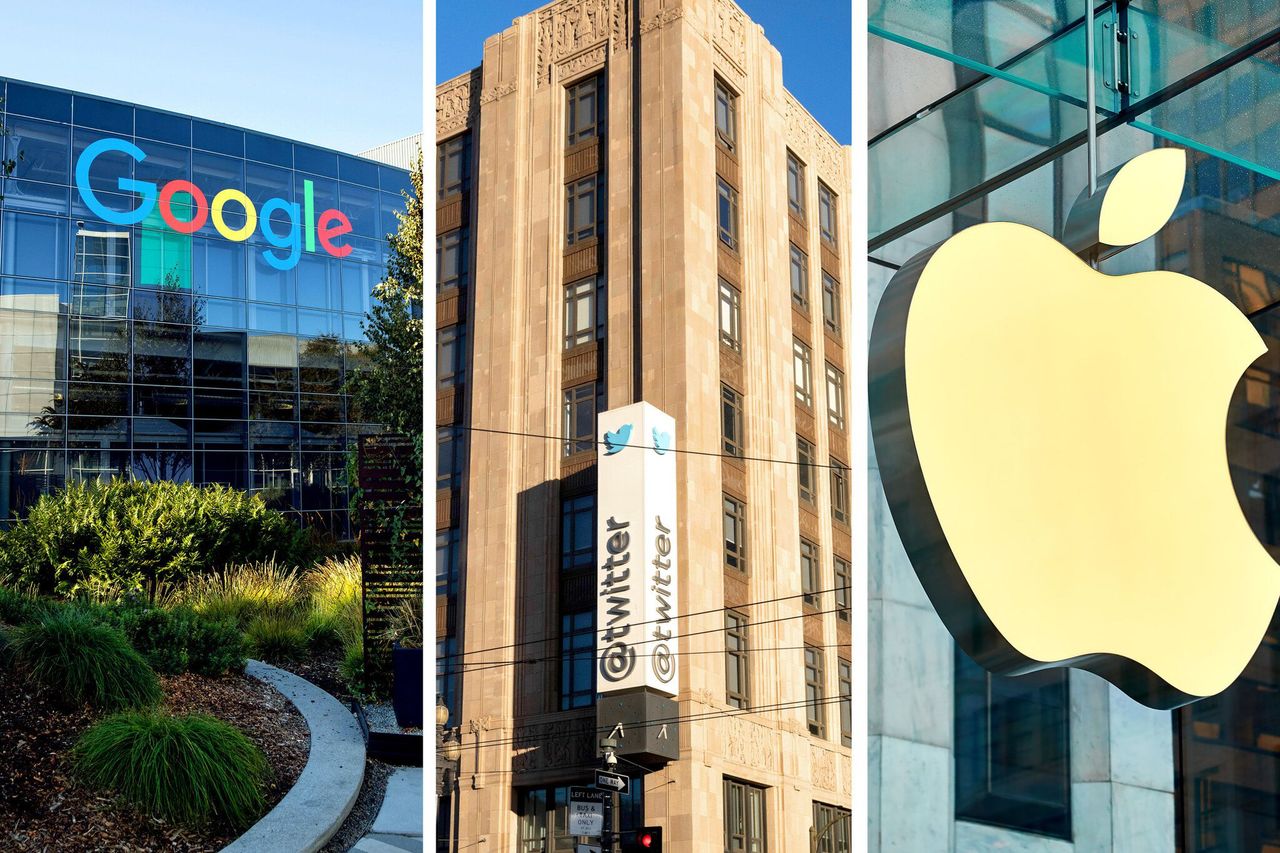 Russian agents allegedly showed up at the home of a Google executive in Moscow to clamp down on an app being used by the Russian president's biggest opponent as part of Vladimir Putin plan to shut down any internal criticism.
Google officials say the supposed FSB agents gave an order to the female Google executive to either take the app down in 24 hours or be jailed in a never-before disclosed intimidation campaign last year.

After the tech giant moved the executive to a hotel room under a pseudonym, the same agents came and visited her again to tell them they still wanted the app down.

Within hours, the Smart Voting app - an app created by Putin opponent Alexi Navalny which allowed Russians to register protest votes against Putin - was taken down from both the Apple and Google app stores.

The Post was told that an Apple employee in Moscow had received similar threats from the FSB, the successor to the KGB.

The names and nationalities of the two employees for the US-based companies have not been revealed.

Since Russia's invasion of Ukraine began in February, Google and many other tech companies have said they'll stop doing business in Russia.

The Google Cloud, Google Pay and YouTube monetization are now effectively dead in the country as of Thursday.

Apple has also shut down many services, including its Apple Pay technology, and stop selling hardware in Russia. This caused for long lines at train stations in Moscow.

Microsoft, IMB and most of the major American credit card companies have stopped their business in the country as well.

His most extreme tactic may be 2021's 'hostage law' which forces foreign tech companies to keep their employees headquartered in Russia.

Google and Apple argue that they follow the laws of the countries in which they operate. They have condemned global human rights violations.
#Facebook
Add Comment