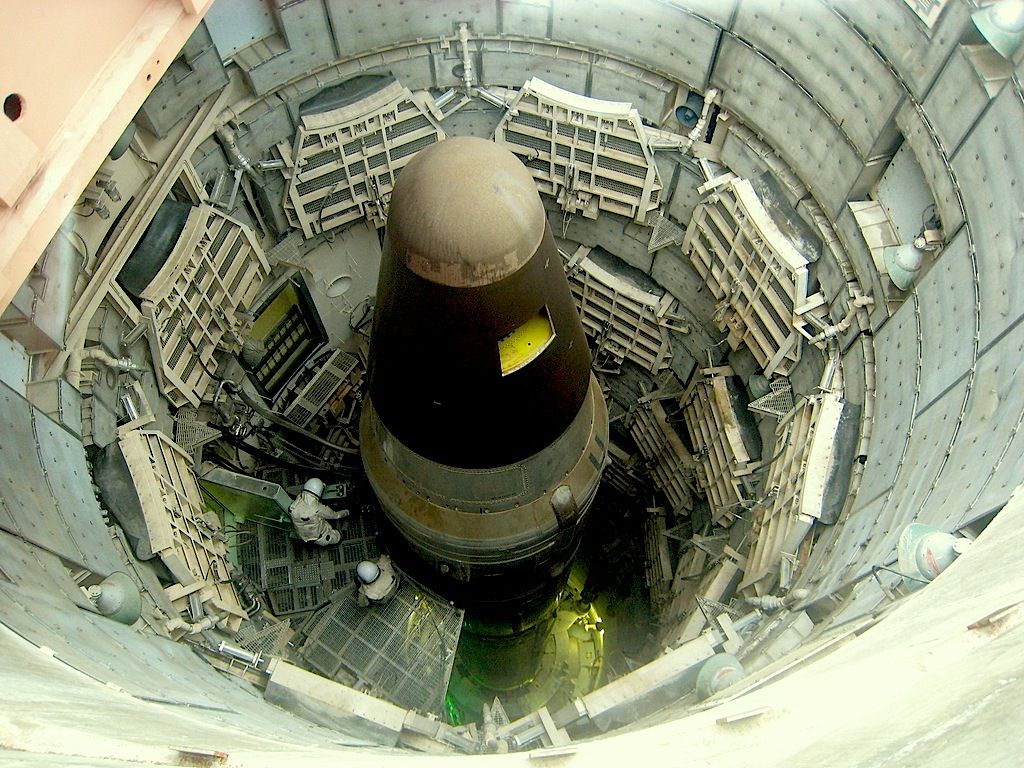 Russia says a nuclear-free Baltic region would no longer be possible if Finland and Sweden join NATO, alluding to additional nuclear deployments in Europe. The comments come a day after Finland and Sweden said their decision on whether to apply for NATO membership would come within a matter of weeks. Finland and Sweden are members of the EU, but not NATO, and the latter shares a 830-mile border with Russia.

Russia says a nuclear-free Baltic region would no longer be possible if Finland and Sweden join NATO, alluding to additional nuclear deployments in Europe.

“If Sweden and Finland join NATO, the length of the alliance’s land borders with the Russian Federation will more than double. Naturally, these borders will have to be strengthened,” Dmitry Medvedev, former president and deputy chairman of Russia’s Security Council, wrote on his official Telegram channel on Thursday.

Russia will have to “seriously strengthen the grouping of land forces and air defense, deploy significant naval forces in the waters of the Gulf of Finland. In this case, it will no longer be possible to talk about any nuclear-free status of the Baltic - the balance must be restored,” he said.

The comments come a day after Finland and Sweden said their decision on whether to apply for NATO membership would come within a matter of weeks. The countries’ leaders said their security assessments had dramatically changed following Russia’s invasion of Ukraine in February.

If Finland and Sweden did join NATO, this would give Moscow “more officially registered opponents,” Medvedev added. He claimed that NATO was planning to admit the two Nordic states with “minimal bureaucratic procedures.”

Russia’s response should be taken with “no emotion, with a cold head,” he added.

Moscow sees neighboring Finland’s potential inclusion in NATO as a threat to its national security, as the U.S. could deploy advanced military equipment in Finland if it joined the alliance.

Lithuania, which borders the Russian exclave of Kaliningrad, brushed off Medvedev’s comments on Thursday.

“The current Russian threats look quite strange, when we know that, even without the present security situation, they keep the weapon 100 km from Lithuania’s border,” Anusauskas was quoted by Lithuania’s BNS wire as saying.

“Nuclear weapons have always been kept in Kaliningrad ... the international community, the countries in the region, are perfectly aware of this ... They use it as a threat,” he added.

Kaliningrad, which is slightly larger than Connecticut, borders the Baltic sea on its west and is sandwiched between NATO members Poland and Lithuania.

Moscow’s invasion of Ukraine has triggered a U-turn in Finnish public opinion on joining the 30-member military alliance, which it has refrained from joining since World War II in a bid to maintain neutrality. Moscow has in the past warned of severe consequences and instability in the Nordics if Finland were to join.

If Finland joined the alliance, Sweden would likely follow suit. Finland and Sweden, as well as Ukraine, are already “Enhanced Opportunity Partners” of NATO, the closest form of partnership with the alliance, and partake in military exercises with NATO states.

Rather than urging the countries to pursue membership, NATO Secretary-General Jens Stoltenberg has repeatedly said it is for Finland and Sweden to decide their own path. He has also said “the door remains open” for the alliance to welcome new members.

But Russia has long warned against any enlargement of NATO, reportedly accusing the alliance of being “a tool geared towards confrontation.” Ahead of its invasion of Ukraine, it demanded that the organization, which was created in 1949 in response to the threat posed by the Soviet Union, return to its pre-1997 borders — something the U.S. and NATO refused.

Fourteen countries have joined the collective defense alliance since 1997, accounting for nearly half of its members. These countries include much of central and eastern Europe, and the first NATO members to border Russia and its exclave territory of Kaliningrad: Poland, Latvia, Lithuania and Estonia.

Moscow blames Ukraine’s pursuit of NATO membership, among other things, for triggering the Russian invasion, saying it threatened Russia’s security. NATO leaders have reiterated that they will not send troops into Ukraine to help in their fight against Russia, primarily because the country is not a member of the alliance.

″The persistent attempts by NATO to draw those countries into the orbit of its interests and opportunistic policies haven’t gone unnoticed by Russia,” Russian’s foreign ministry said in December 2021.

“It’s quite obvious that Finland and Sweden joining NATO … would have serious military and political consequences that would require an adequate response from the Russian side,” ministry spokeswoman Maria Zakharova said at the time.

Finland and Sweden’s leaders say they are aware of the risk of escalation.

“We also need to be very frank about consequences and risks. There are both short-term and more long-term risks. These risks are there both if we apply and if we do not apply,” Finnish Prime Minister Sanna Marin said during a press conference Wednesday.

Still, looking at the devastation wrought on Ukraine in a matter of weeks, Marin pointed to the significance of being a fully-fledged NATO member, rather than just a partner, which is its current status.

“The difference between being a partner and being a member is very clear and will remain so,” Marin said. “There is no other way to have security guarantees than under NATO’s deterrence and common defense as guaranteed by NATO’s Article 5.”