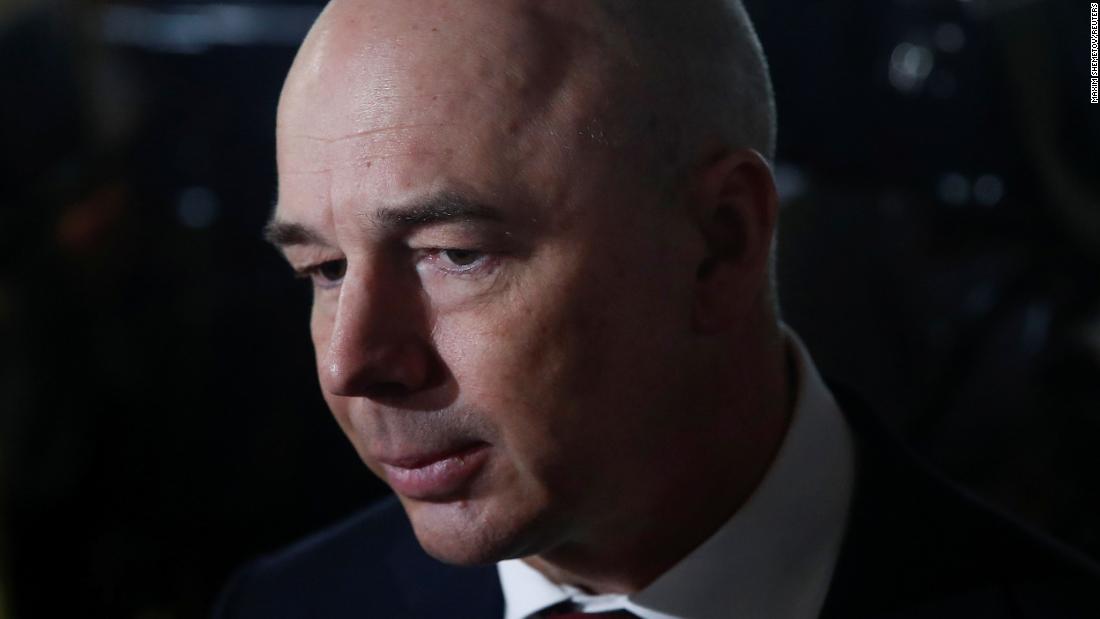 Russia has asked Brazil for support in the International Monetary Fund, the World Bank and the G20 group of top economies to help it counter crippling sanctions imposed by the West since it invaded Ukraine, according to a letter seen by Reuters.

"Behind the scenes work is underway in the IMF and World Bank to limit or even expel Russia from the decision-making process," Siluanov wrote.

The letter, which made no mention of the war in Ukraine, was dated March 30 and relayed to the Brazilian minister by Russia's ambassador in Brasilia on Wednesday.

"As you know, Russia is going through a challenging period of economic and financial turbulence caused by sanctions imposed by the United States and its allies," the Russian minister said.

US Treasury Secretary Janet Yellen said last week that the United States would not participate in any G20 meetings if Russia was present, citing the invasion.

Almost half of Russia's international reserves have been frozen and foreign trade transactions are being blocked, including those with its emerging market economy partners, Siluanov said.

"The United States and its satellites are pursuing a policy of isolating Russia from the international community," he added.

Siluanov said the sanctions violate the principles of the Bretton Woods agreements that set up the IMF and the World Bank.

"We consider that the current crisis caused by unprecedented economic sanctions driven by the G7 countries might have long-lasting consequences unless we take joint action to resolve it," he wrote to Guedes.

Brazil's far-right President Jair Bolsonaro, who visited Moscow just days before the invasion, has kept Brazil neutral in the Ukraine crisis and has not condemned the invasion, drawing criticism from the Biden administration.

Bolsonaro expressed "solidarity" when he visited Russian President Vladimir Putin in the Kremlin on February 16, about a week before the invasion began.

Brazilian Foreign Minister Carlos Franca has said Brazil opposes the expulsion of Russia from the G20 as sought by the United States.

"The most important thing at this time is to have all international forums, the G20, WTO, FAO, functioning fully, and for that all countries need to be present, including Russia," Franca told a Senate hearing on March 25.