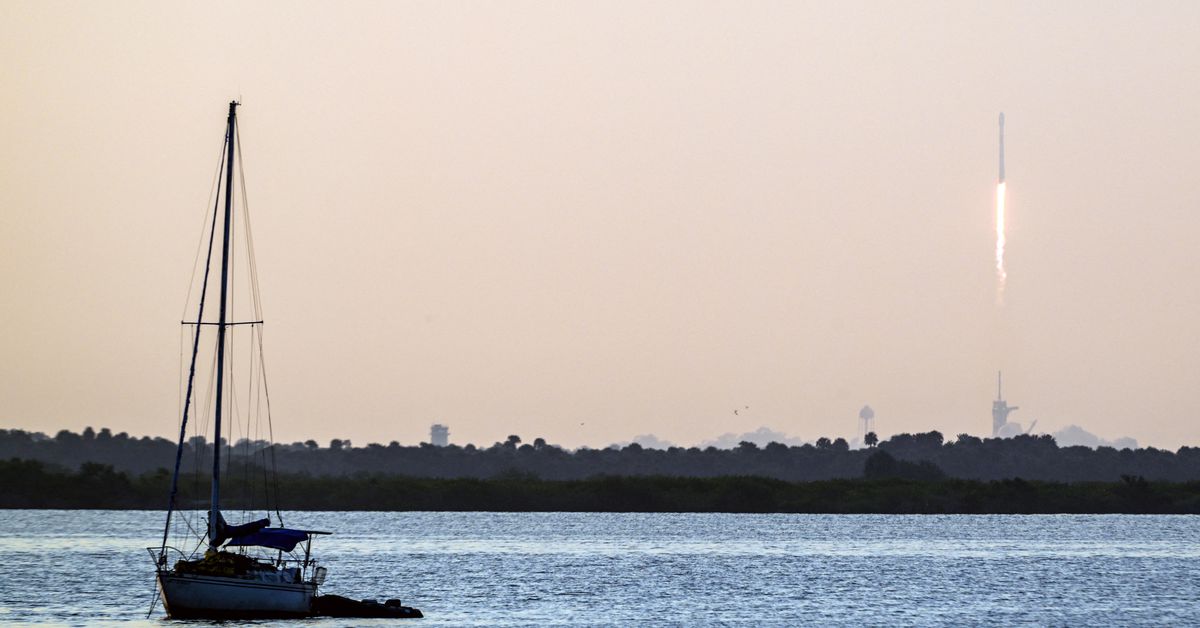 A Russian official's threat this week to "strike" Western satellites aiding Ukraine highlights an untested area of international law, raising concerns among space lawyers and industry executives about the safety of objects in orbit.

No country has carried out a missile strike against an enemy's satellite. Such an act during the war in Ukraine could sharply escalate tensions between Russia and the United States.

"This threat has brought us to a brink that we've never been to before," said Michelle Hanlon, co-director of the University of Mississippi School of Law's Air and Space Law program. "There’s always been a sense that this could happen, but never has somebody actually said that they might do that out loud.”

"It's really irresponsible to talk about shooting anything down in space for any reason," Iridium chief executive Matt Desch told Reuters. "Space has gotten to be quite messy."

"If somebody starts shooting satellites in space, I'd imagine it would quickly make space unusable," Desch said.

Musk and SpaceX did not respond to emailed requests for comment. The billionaire briefly caused alarm this month by saying he could no longer afford to keep funding Starlink service in Ukraine, a position he quickly reversed.

Under the laws of armed conflict, a Russian strike on a private U.S. company's satellite could be seen as an act of war to which the U.S. could respond, Hanlon said.

White House spokesman John Kirby said on Thursday that any attack on U.S. infrastructure would be met with a response but he did not go into detail.

"The legal aspects of all this are really murky at the moment," said Brian Weeden, a space policy analyst at the Secure World Foundation. "We don’t have any examples of wartime uses of force against satellites - there’s really nothing to go off of."

Whether a Russian anti-satellite strike would violate the 1967 Outer Space Treaty, such as its prohibition on placing weapons of mass destruction in space, is debatable, lawyers say. The Liability Convention of 1972, to which Russia is also a signatory, stipulates that countries must pay compensation for any damage caused by its space objects.

Last year Russia demonstrated a direct-ascent anti-satellite missile on one of its old satellites in orbit, blasting it to smithereens. Since Russia's Feb. 24 invasion into Ukraine, Western officials and companies have accused Moscow of repeated attempts to hack and jam satellite internet signals over the region.

Anti-satellite missiles have been widely condemned by the West and astronomers for creating hazardous orbital debris that endangers critical space infrastructure, from crewed space stations to GPS networks that millions of consumer and government platforms around the world rely on.

The only other countries to have conducted direct-ascent anti-satellite missile tests are the United States - which last demonstrated an anti-satellite weapon in 2008 - China, and India.

Vorontsov did not single out any companies in his comments to a U.N. panel on Wednesday. But SpaceX's Starlink has stood out as a persistent target for Russia, which has attempted to signal-jam the network's signals during the war, Musk has said.

A network of thousands of interconnected satellites encircling Earth like Starlink have been championed by the U.S. military as being resilient to potential anti-satellite attacks that could only target a small portion of the network without fully disabling it.

"It complicates the calculus for the enemy," Lieutenant General Philip Garrant, the U.S. Space Force's deputy chief of strategy and operations, told Reuters. "If there's lots of satellites, they don't know which one to target."

"Destroying one or two, or even a dozen, isn’t gonna have much effect," Weeden said.