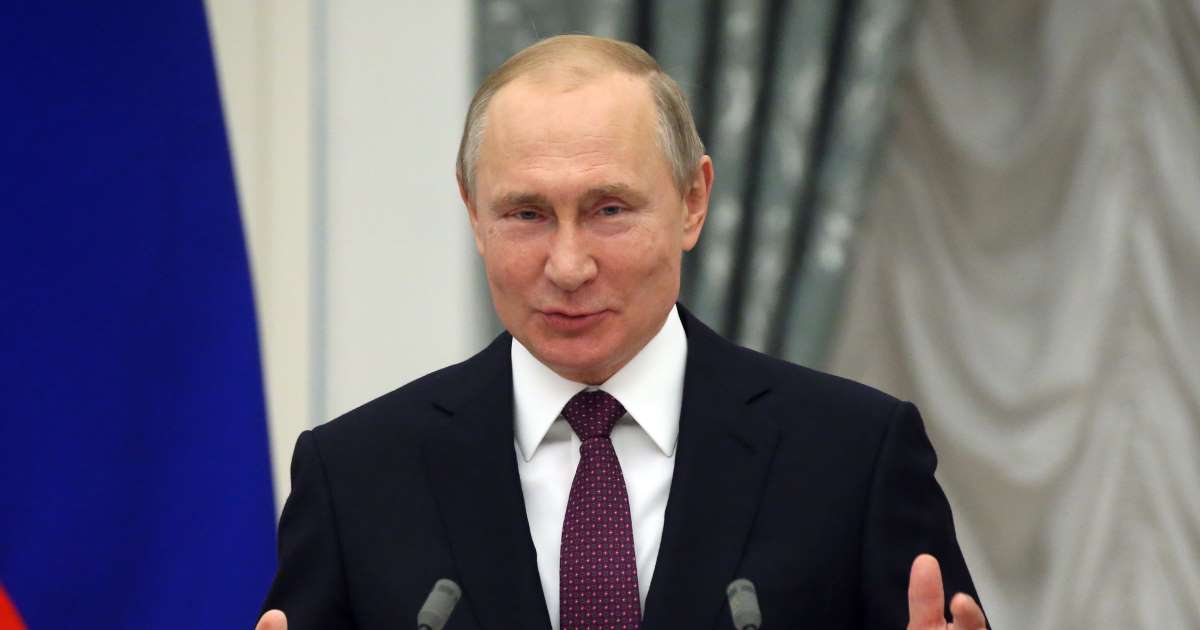 Russia ready to freeze warheads total to extend nuclear pact with U.S. by a year

Russia said on Tuesday it would be ready to freeze its total number of nuclear warheads if the United States did the same in order to extend their last major arms control treaty by a year.

The offer, two weeks before the U.S. presidential election, appeared to narrow the gap between the two sides over the fate of the New START agreement, which is due to expire in February.

The United States last week rejected a Russian offer to unconditionally extend the pact for one year, saying that any proposal that did not envisage freezing all nuclear warheads was a "non-starter".

But a statement published by the Russian Foreign Ministry on Tuesday suggested that the two countries' positions had moved closer.

"Russia is proposing to extend New START by one year and is ready together with the United States to make a political commitment to 'freeze' the number of nuclear warheads held by the parties for this period," it said.

Extending it would mark a rare bright spot in the fraught relationship between the two countries. Failure to do so would remove the main pillar maintaining the nuclear balance between them and add yet another element of tension. 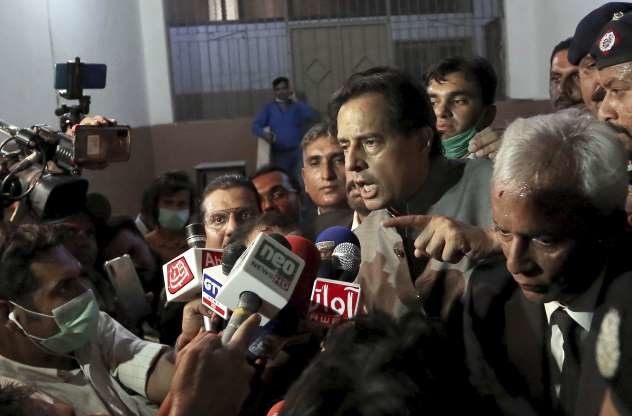 Mohammad Safdar, son-in-law of former Pakistani Prime Minister Nawaz Sharif, speaks to journalists after being granted bail, outside a court in Karachi, Pakistan, on Oct. 19, 2020.

The Russian foreign ministry said the warhead freeze and one-year extension would be possible if Washington did not make any additional demands. It said the extension would give the two sides time to discuss nuclear arms control in greater depth.

Moscow and Washington have been at odds over the treaty despite several months of talks. The United States has called for China to be included in a broader treaty that would replace New START. China has rejected that proposal.

Last year the United States pulled out of a Cold War-era arms control pact banning ground-launched nuclear and conventional ballistic and cruise missiles with a range of between 310 and 3,400 miles (500-5,500 km), citing Russian violations denied by Moscow. (Reporting by Maxim Rodionov; writing by Tom Balmforth; editing by Mark Trevelyan)