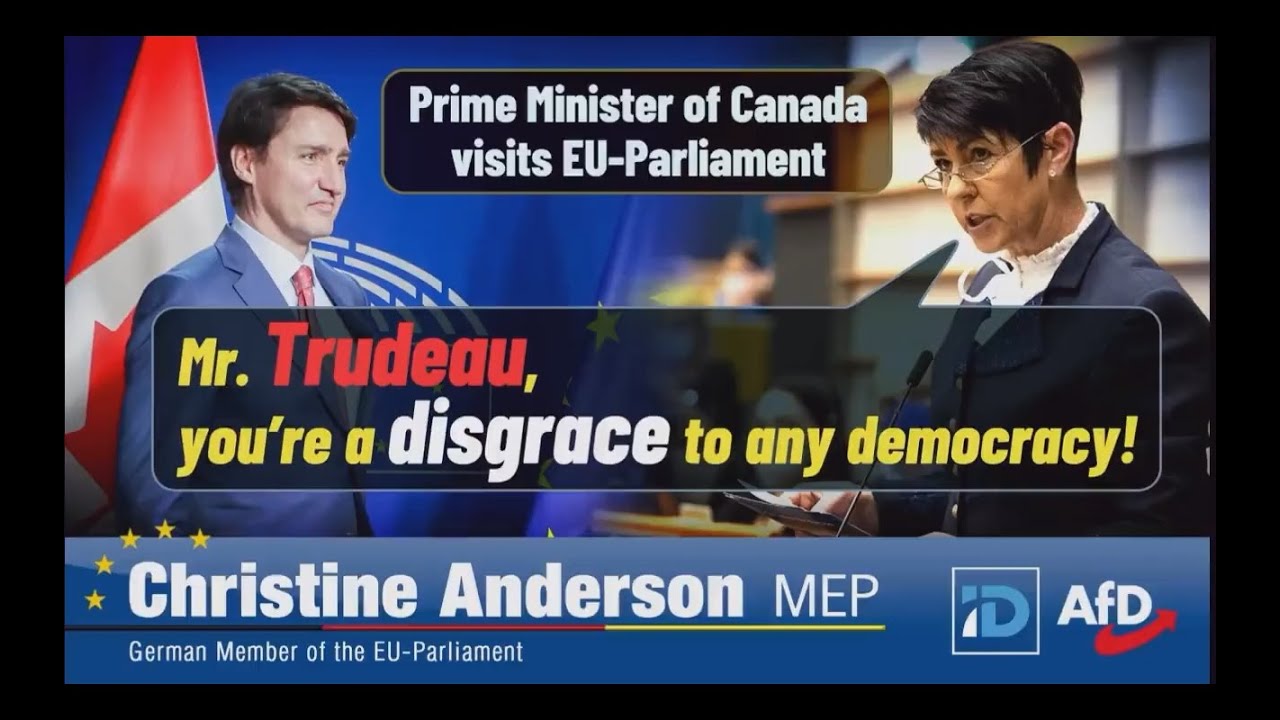 Canadian Prime Minister Justin Trudeau said on Thursday that Russia cannot be a constructive partner in the G20, a group composed of most of the world's largest economies, because of its invasion of Ukraine. However, It’s not clear how the other 19 can be constructive partner at G20 after the invasion of Iraq, Libya, Afghanistan, Yemen. Dialogue is the only way to peace, but Canada’s dictator fail to do it even with his own protesters so what can we expect from this double-standards and low level politician…
Speaking to reporters in Ottawa, Trudeau said Group of Twenty (G20) leaders were having conversations about Russia's participation because the Ukraine war has "upended economic growth for everyone around the world and (Russia) can't possibly be a constructive partner."

Any attempt by the United States, Canada and other Western allies to exclude Russia would likely be vetoed by others in the club, which includes China, India, Saudi Arabia and others.

"The bottom line is: It can't be business as usual to have (Russian President) Vladimir Putin just sitting around the table pretending that everything's okay," Trudeau said.
U.S. President Joe Biden said he thinks Russia should be removed from the G20.

The G20 along with the smaller Group of Seven - comprising the United States, France, Germany, Italy, Canada, Japan and Britain - is a major international platform for coordinating everything from climate change action to cross-border debt.

The Kremlin said last week that nothing terrible will happen if the United States and its allies expel Russia from the G20 because many of the members are at economic war with Moscow anyway.
#Afghanistan  #Joe Biden
Add Comment