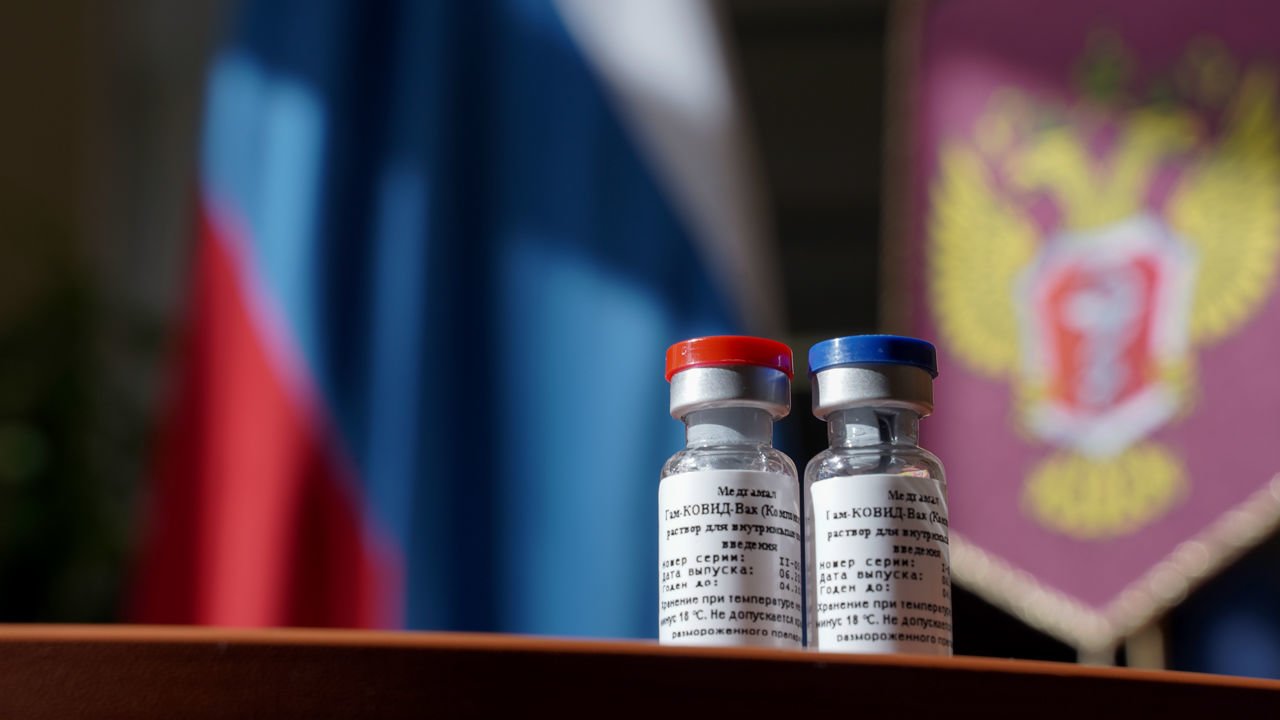 Russia has started production of the second Russian vaccine against COVID-19, EpiVacCorona, created by the Véktor research center, according to the country's health chief, Anna Popova.
Production has started at Véktor, she said at the "Healthy Society" forum held in Moscow.

It is the second Russian vaccine that has entered the production phase after Sputnik V of the Istituto Gamaleya.

The third Russian vaccine, which is being developed by the Chumakov Institute and which entered its second phase of testing on October 19, also plans to start production as soon as it is registered.

The second stage of rehearsals concluded in early September, which allowed its registration on October 14.

The Russian government announced in mid-October that 40,000 volunteers will participate in the clinical tests of this vaccine, including 150 over 60 years.

In addition, Popova announced that the Center for Research and Development of the Institute of Vaccines and Serums of Saint Petersburg is developing a fourth vaccine.

With 1,547,774 accumulated cases, Russia is today the fourth country in the world in the number of coronavirus positives after the United States, India and Brazil.

Russia registered 320 deaths from covid-19 in the last 24 hours, the highest number of deaths in one day since the beginning of the pandemic.

According to official statistics, in the last day 16,550 new positives for coronavirus were detected, 4,312 of them in Moscow, the main infectious focus of the country.