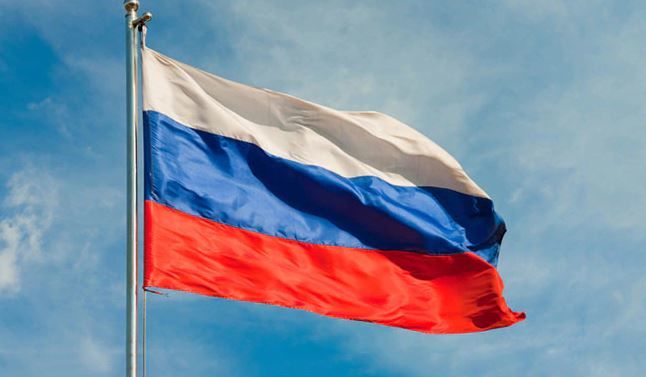 The Saint Petersburg International Economic Forum (SPIEF), which was cancelled last year, is Russia's main showcase for investors.
A flagship economic forum has returned to Saint Petersburg, with Russia aiming to signal it has moved beyond the coronavirus pandemic and is open for business despite political tensions.

The Saint Petersburg International Economic Forum (SPIEF), often dubbed the Russian Davos, officially starts on Thursday and is the country's main showcase for investors, attracting political and business leaders from around the world.

It has been hosted every year since 1997 -- cancelled only in 2020 due to the pandemic -- in the hometown of President Vladimir Putin, who is expected to speak at the forum in person on Friday.

"The forum is very important for the image of the city, the restoration of the economy's growth and the revival of tourism," Saint Petersburg governor Alexander Beglov told the RIA Novosti news agency.

The scale of the forum will be smaller than previous years, with the number of participants capped at 5,000. In comparison, the 2019 SPIEF was attended by over 19,000 people from 145 countries, according to organisers.

At the forum previously attended by leaders of China, France and India, Putin will be joined via video link by Austrian Chancellor Sebastian Kurz and Sheikh Tamim bin Hamad Al-Thani, the Emir of Qatar, which has sent one of the biggest delegations this year.

The reduced attendance also comes after a turbulent year for Russian diplomacy, as relations with the West -- which have been deteriorating since the annexation of Crimea in 2014 -- reached a new low following the poisoning and imprisonment of Kremlin critic Alexei Navalny.

But Russian officials now say that "bad politics should not be allowed to interfere with good business", said Chris Weafer, analyst and founder of Macro-Advisory consultancy firm.

According to Weafer, one of the messages at this year's SPIEF is that "Russia has turned a corner and has learned from the last seven years" characterised by low oil prices and sanctions.

The forum comes almost a year after Russia lifted its strict lockdown that was imposed last spring when the coronavirus swept across the country.

Since late summer most virus restrictions have been lifted with authorities opting to protect the economy and pin hopes on Russia's Sputnik V jab that was registered in August.

The country still continues to record an average of 9,000 new infections every day.

To ensure virus safety at the forum, all participants this year are required to test negative for the coronavirus before they enter the site. Inside, masks are required at all times.

But the reality is different, with few people wearing face coverings, handshakes among participants and large crowds gathering at the forum venues, an AFP journalist reported.

Saint Petersburg, Russia's second largest city, has struggled to contain the spread of the virus, especially after a boom in domestic tourism made the former capital a popular travel destination.

Just days after the forum, the city will also host several matches of the postponed Euro 2020 football tournament that will bring together thousands of fans, both from Russia and abroad.

SPIEF volunteer Yekaterina Bolkhovskaya, who lives in Saint Petersburg, said holding an event such as the economic forum can only have a "positive effect".

"This will remind people that if they want to participate in big events then they need to... observe the rules of personal hygiene and safety," the 19-year-old said.
#Alexei Navalny  #Coronavirus
Add Comment