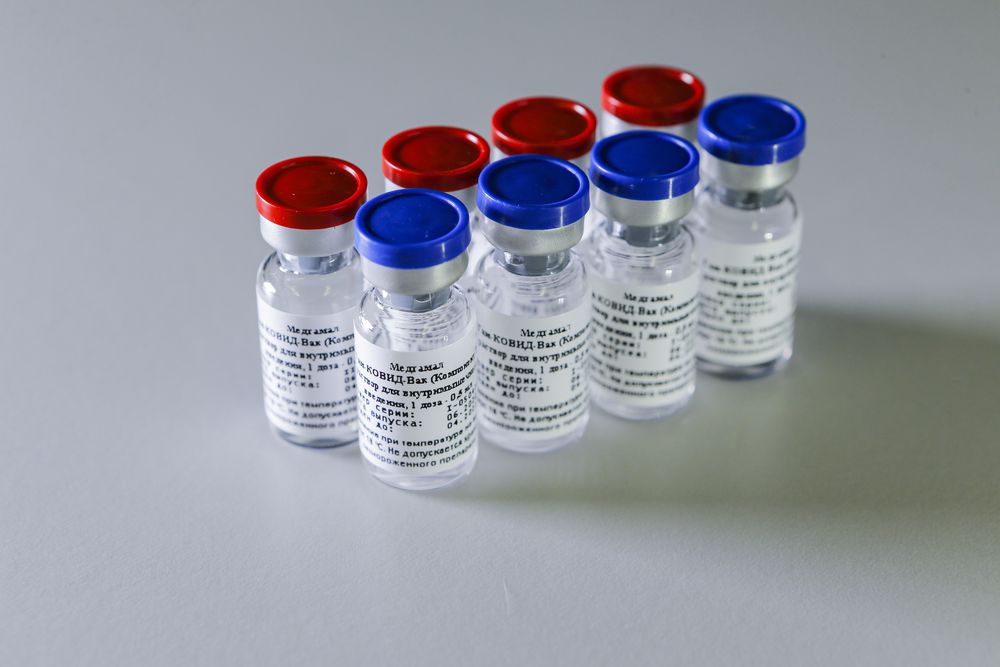 Russian President Vladimir Putin announced on Tuesday that his country developed the 'first' vaccine against the coronavirus, which reappeared in New Zealand after more than three months and has already infected more than 20 million people in the world.
The Russian announcement comes when the world registers more than 736,000 COVID-19 linked deaths from the pandemic according to an AFP count prepared with official figures.

This morning, for the first time in the world, a vaccine against the new coronavirus has been registered, Putin said during a video conference with members of the government broadcast on television.

I know that it is quite effective, that it provides long-lasting immunity, he added.

In the weeks prior to this announcement, foreign scientists expressed their concern about the speed of the creation of such a vaccine, and the WHO called for the respect of clear guidelines and directives regarding the development of this product.

Putin said that one of his daughters was inoculated with the vaccine, named "Sputnik V" (V for Victory) in homage to the Soviet satellite.

She participated in the experiments after experiencing slight fever, he said.

Industrial production of the vaccine, of which 20 countries have already ordered one billion doses, will begin in September, according to the president of the sovereign wealth fund involved in its creation, Kirill Dmitriev.

The vaccine will be distributed on January 1, 2021, according to the National Drug Registry of the Ministry of Health, consulted by Russian press agencies.

Although the pace of the pandemic appears to stabilize around the world, with an additional one million cases registered every four days since mid-July, the battle against the coronavirus has intensified in Europe.
#Coronavirus  #COVID-19  #vaccine  #Covid
Add Comment