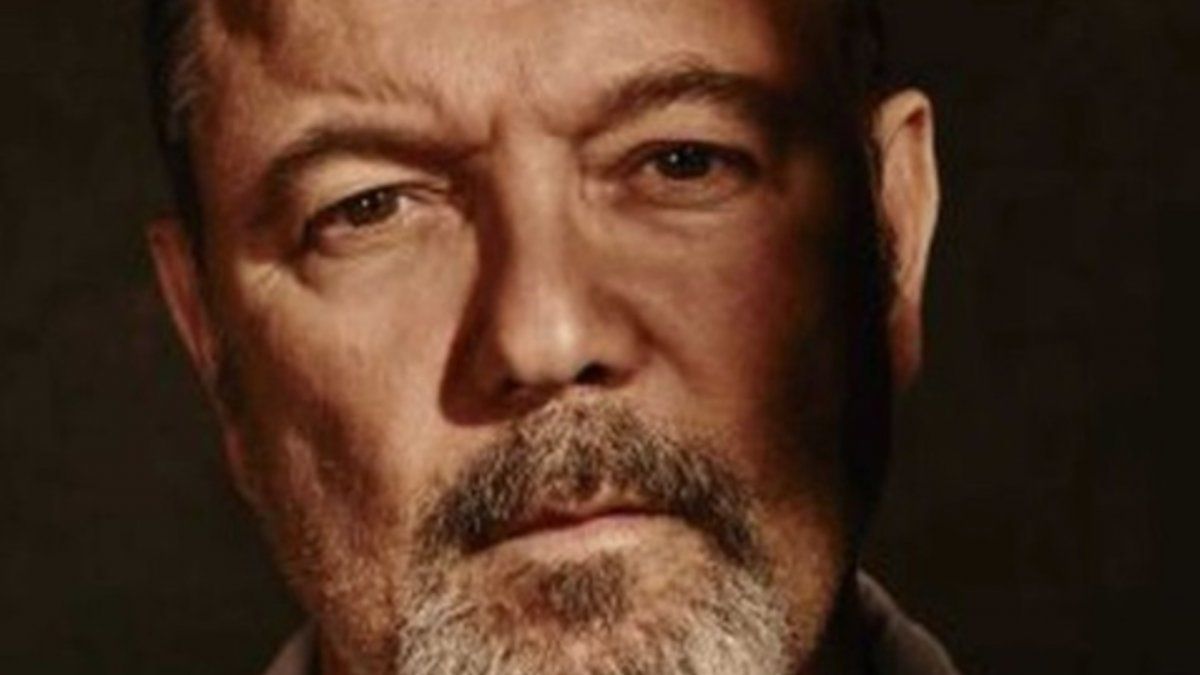 The Panamanian singer, songwriter and actor, Rubén Blades, was nominated in the 2021 edition of the Imagen Awards in the Drama category, as Best Supporting Actor for his character as Daniel Salazar in the series "Fear the Walking Dead."

The Panamanian multi-talent, Rubén Blades, received a nomination in the 2021 edition of the Imagen Awards in the Drama category for Best Supporting Actor for his character as Daniel Salazar in the series "Fear the Walking Dead."

The nominees for the Imagen Awards, the most important award honoring Latino talent in film and television in the United States, were announced this Monday, August 2. The complete list of nominees can be found HERE.

The actor reacted on his Instagram account stating: "Thanks to those who made this nomination possible, which I share with all my fellow cast members in the series."

The 36th Annual Imagen Awards will be presented exclusively on PBSSoCal.org and KCET.org next Sunday, October 10 at 5 pm Pacific / 8 pm Eastern.

It should be noted that the teacher Rubén Blades was awarded by this Foundation in 2004 as Best Actor, for his role in the film "Once Upon a Time in Mexico".