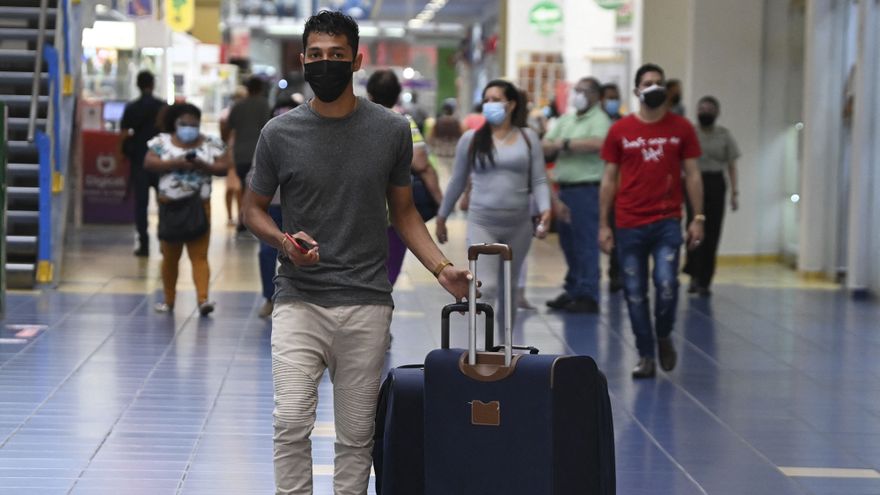 The effective reproduction number of the covid-19 or Rt in Panama this week rose to 0.92. The week before it was at 0.89.
Dr. Leonardo Labrador, national head of Epidemiology of the Ministry of Health (Minsa), said that despite the Rt being above last week, it remains stabilized below 1.

By health region, it is the provinces of Veraguas, Colón and Chiriquí that present the Rt above 1 and in the other provinces it is below 1.

Labrador said that since February 13 there has been a significant decrease and stabilization of positive cases reported.

While the rate of active cases in two periods of epidemiological surveillance, from February 21 to March 6 and February 28 to March 13, show a decrease with the exception of the provinces of Chiriquí, Veraguas and Bocas del Toro.

There is also a decrease in deaths per epidemiological week. Men have the highest mortality rate.

The chief of epidemiology highlighted that positivity maintains a stabilization trend and is below 5%.

On the other hand, Panama is in third place, after Chile and the United States, with the highest percentage of people vaccinated against covid-19 .
#MINSA  #COVID-19  #Covid
Add Comment