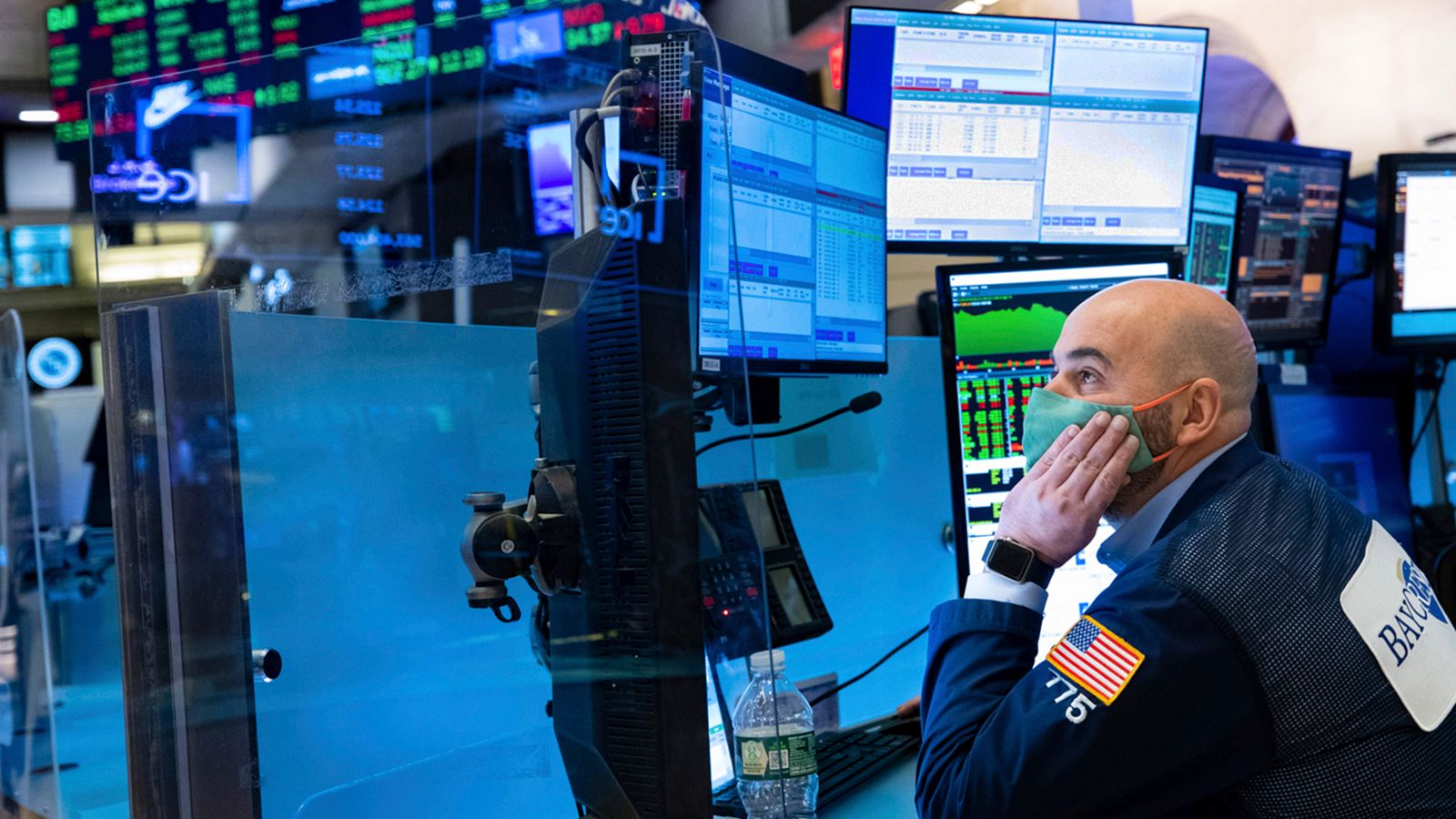 Bad news for a number of major US retailers spooked investors, many of whom were already concerned about spiking inflation.

The worst losses for US stock markets since June 2020 have prompted a wider panic over the prospects for an inflation-fuelled recession.

The Dow Jones Industrial Average fell by 3.6% and the broader S&P 500 by 4% on Wednesday after a series of retailers posted disappointing financial results with evident damage from the pace of inflation.

The sell-off spilled into Asia while the FTSE 100 was more than 2.7% down at one stage in morning deals on Thursday.

Royal Mail led the fallers, down by almost 15%, after it warned of a battle to control soaring costs.

US futures pointed to further declines when Wall Street opened for business following the horror show witnessed on Wednesday.

Market analysts pointed to an update from Target, one of the biggest retailers in the US, as prompting the hard risk-off approach.

Its shares plunged by 25% - it's worst daily performance since 1987 - after the company pointed to rising cost pressures, stoking investor fears around inflation.

The sell-off marked a sharp reverse from Tuesday, when markets rebounded after a strong performance by key technology stocks - shares that were credited with leading the US stock market recovery from the shock of the early pandemic.

However, a 40-year high for US inflation and the prospect of a series of sharp interest rate hikes ahead has spooked investors and damaged the so-called growth stocks.

The tech-focused Nasdaq entered correction territory in January and has continued to suffer since. 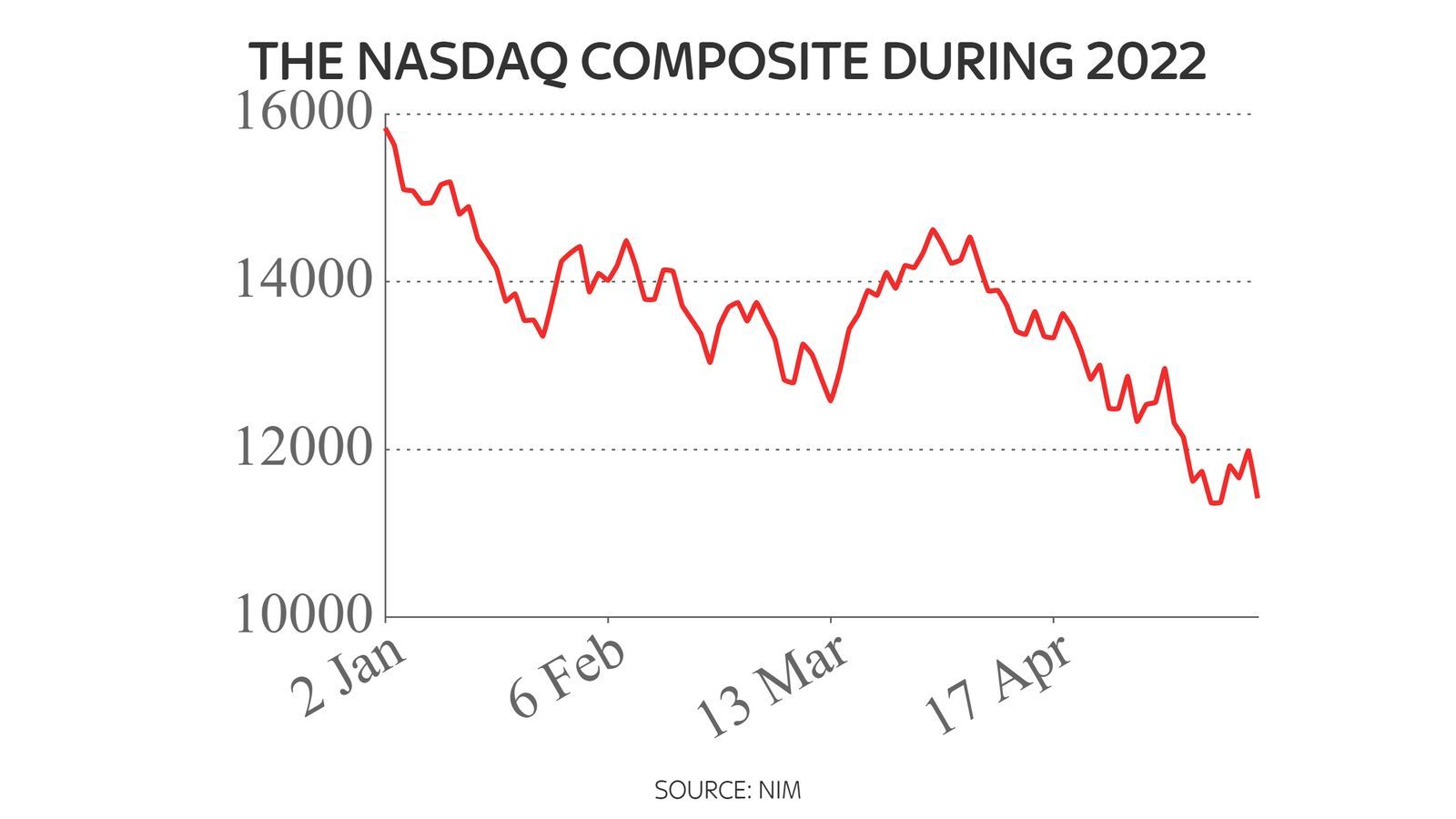 It fell by 4.7% on Wednesday - its second-worst day of the year - with Apple falling by more than 5%.

Tesla was also among the biggest losers, down by 7%.

"Inflation is hitting every aspect of an earnings report, whether it be the transportation side or supply-chain disruption," Nick Giacoumakis, president and founder of NEIRG Wealth Management, told the Wall Street Journal.

"Customers are no longer buying the more expensive items they would typically buy. All this trickles through to an earnings report."