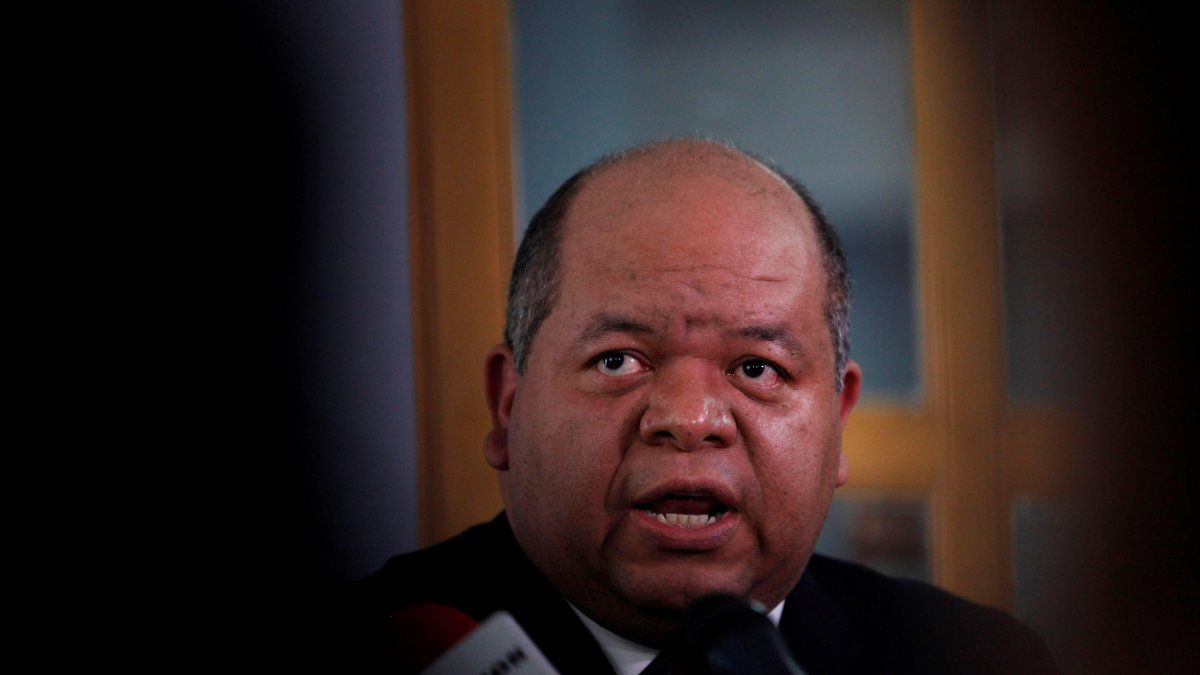 "Today I leave behind a process to which I have dedicated almost 7 years, I close that chapter," said the lawyer Rivera.

Of the six plaintiffs in the Pinchazos case, three have reached agreements. They are Juan Carlos Navarro, Mauro Zúñiga and the journalist Rubén Polanco.

Now, with Rivera's decision to withdraw his accusation, two plaintiffs would remain in the process that is being followed against former President Ricardo Martinelli: Mitchell Doens and Balbina Herrera.

The new oral trial of former President Martinelli for the Pinchazos case began on July 21, despite the agreements reached.

The Prosecutor's Office asks for a sentence of eight years in prison.

THE FORMER HEAD OF IT OF THE SECURITY COUNCIL IS QUESTIONED

A former director of Information Technology of the National Security Council (CSN) was presented this Friday as a witness on the third day of the trial that follows former President Martinelli.

González described in court the functions of these three people. He also gave details about the equipment used by them when they worked in the Intelligence Department of that office and the internet providers.

This third day of trial began at 11:00 am, with the completion of the reading of the documentary evidence that the prosecution had presented yesterday, Thursday: the contract that the CSN gave to Liberty Technologies Corp., to provide technological resources.

Upon his arrival at the judicial offices, the superior prosecutor Aurelio Vásquez insisted that he will try to introduce "all the suitable evidence" to prove the crimes for which former President Martinelli is accused.

The Public Ministry has said that Martinelli faces the maximum penalty of eight years in prison, four for each of the crimes committed to him: interception of communications without judicial authorization and monitoring without judicial authorization. The two crimes of embezzlement were excluded from the indictment when the appeal court ordered a new trial last November.

At around 10:30 am, the former president arrived at the Plaza Ágora judicial offices. He questioned the fact that eight prosecutors are - according to him - wasting time in this trial that he considers "political."

The intervention of the former CSN official lasted about two and a half hours. Later a recess was declared, until 4:15 pm.
#Pinchazos
Add Comment