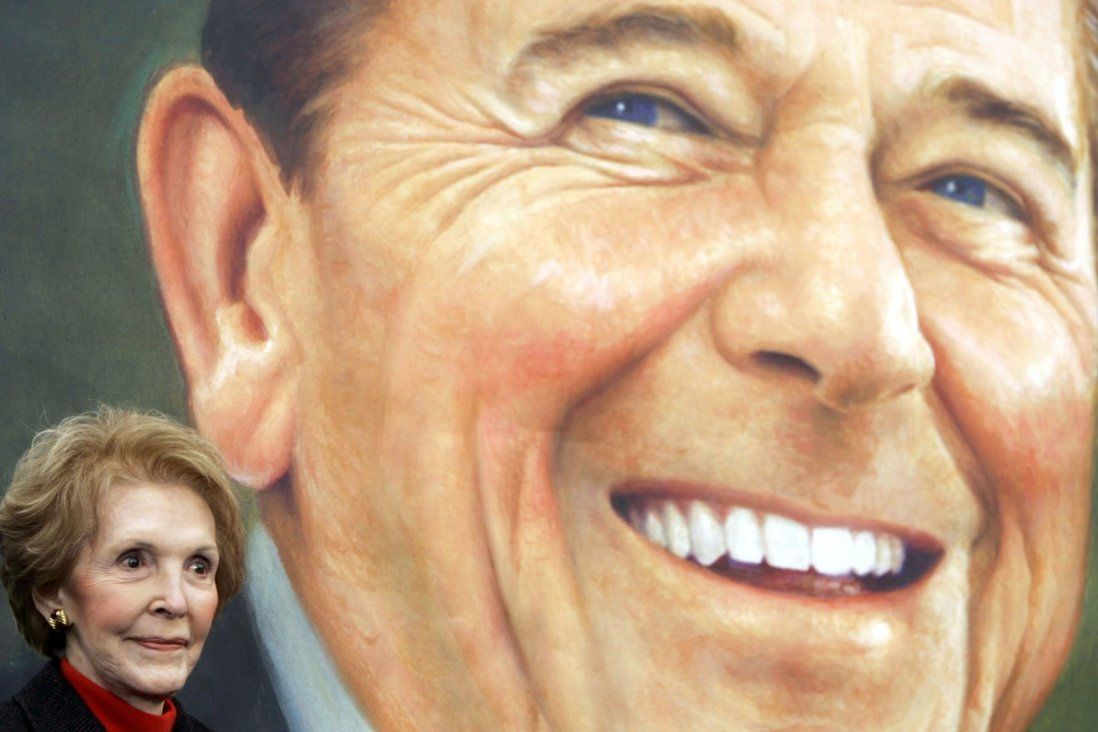 The assassination attempt paralysed Reagan’s press secretary James Brady, who died in 2014. It also wounded a police officer and a Secret Service agent.

The man who wounded President Ronald Reagan in 1981 apologised for his actions and said he doesn’t remember what he was feeling when he fired the shots that also wounded three others.

John Hinckley Jnr told CBS Mornings in his first televised interview since he was freed from all court oversight this month that he feels sorry for all the lives his actions affected.

“I feel badly for all of them. I have true remorse for what I did,” Hinckley said. “I know that they probably can’t forgive me now, but I just want them to know that I am sorry for what I did.”

Going back to that day, Hinckley recalled Reagan walking out of the Washington Hilton after giving a speech: “And I was right there, and I fired shots at him, which so unfortunately hit other people, too.”

Asked what feelings led him to shoot, Hinckley said he can’t remember those emotions and doesn’t want to.

Hinckley was 25 and suffering from acute psychosis when his gunshots wounded Reagan and three others. The assassination attempt paralysed Reagan press secretary James Brady, who died in 2014. It also wounded a police officer and a Secret Service agent.

Hinckley told Major Garrett, CBS News’ chief Washington correspondent, that he’s glad he didn’t succeed. He said that at the time of the shooting he did “not have a good heart” and was doing things “a good person doesn’t do.”

Jurors found Hinckley not guilty by reason of insanity and he spent decades at a mental hospital in Washington.

“I was not just a cold, calculating criminal in 1981,” he said. “I truly believe I had a serious mental illness that was preventing me from knowing right from wrong back then.”

Hinckley began making visits to his parents’ home in Williamsburg, Virginia, in the early 2000s. A 2016 court order granted him permission to live with his mother full time, albeit under various restrictions, after experts said his mental illness had been in remission for decades. 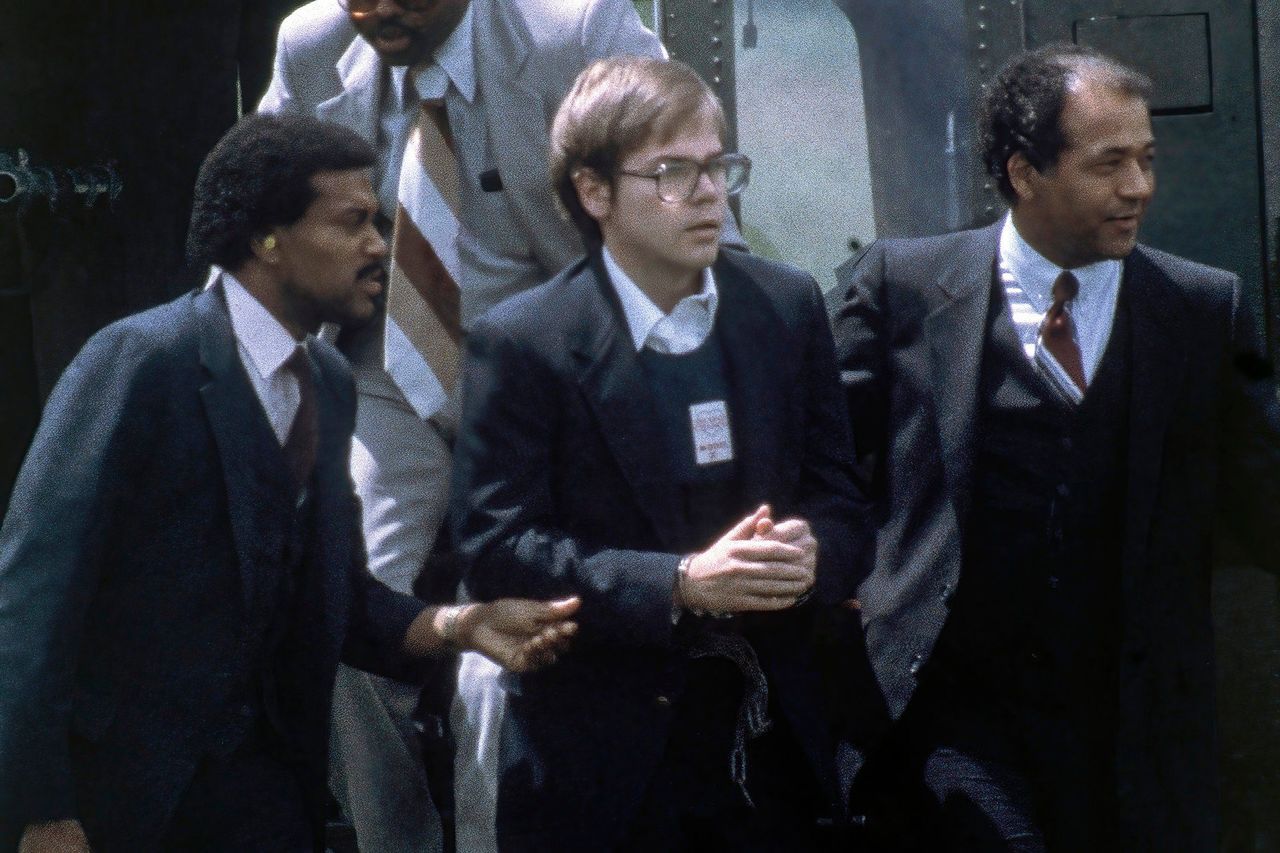 He signed a lease on a one-bedroom apartment in the Williamsburg area last year and has been living alone there with his cat, according to court documents. His mother died in July. He’s also been releasing songs online and looking for a venue willing to let him sing and play guitar before a live audience.

Hinckley had previously been under restrictions that barred him from owning a gun, using drugs or alcohol or contacting members of the victims’ families. But a federal judge in Washington had said months ago that he would free Hinckley from those restrictions if he remained mentally stable. Those restrictions were lifted on June 15.