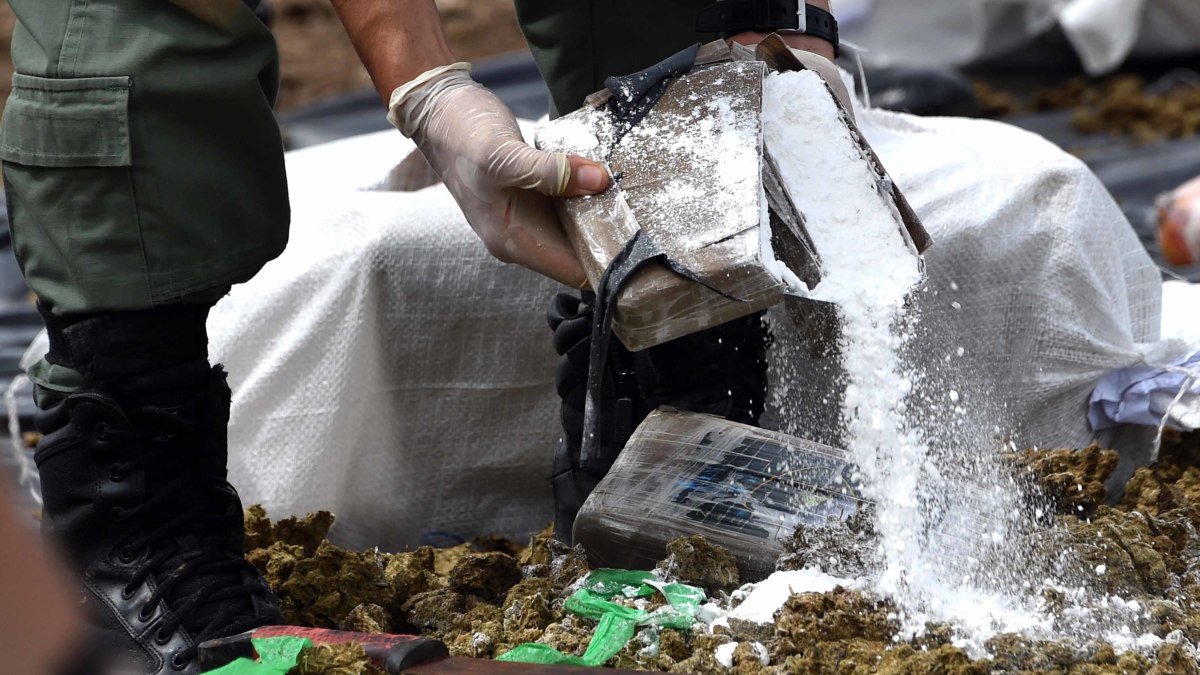 Since May 7 there have been 18 gang-related homicides. According to President Cortizo large amounts of drugs have seized this year.

The battle for control of maritime routes in the province of Panama Oeste has unleashed a wave of crimes between rival gangs that want to dominate access points, located between Vacamonte, Arraiján, and the Chame district.

Sources linked to the investigations revealed that the four homicides registered last Monday in El Chumical, Arraiján, are also related to the massacre that occurred in the La Joyita prison on December 17, 2019.

The target was a brother of Alberto Ríos, imprisoned for a drug case, and who suffered an attack the day of the La Joyita massacre. Those killed in El Chumical were Giordano Case Meneses, Gabriel Batista, and Joel Gorden Camarena. The fourth victim has not been identified.

Authorities linked to the investigation explained that until last year, the groups in conflict had an agreement to respect the operations that each one carried out for the transfer of drugs, but that the loss of a shipment began the mourning for the control of this region.

In the Drug Prosecutor's Office, they indicate that Ríos is associated with some fishing vessels that operate in the port of Vacamonte, and that were allegedly used for drug trafficking.

Authorities are also investigating another triple homicide that is not yet known when it was perpetrated, but the bodies were found on May 7 in Lebanon, a town located on the road to Punta Chame. Those killed were: David Franco, Álvaro Hidalgo, and Juan Carlos Torres. They were engaged in the extraction of mangroves to make coal. They had several days of being missing. Their bodies were found in an advanced state of decomposition and the authorities later reported that they had been shot in different parts of the body.

The investigators narrated that this is an area disputed by the drug traffickers for the landing of drugs, but that until now the motive for these crimes is unknown.

Another triple homicide was committed on May 11 in Tres Quebradas, Los Santos province. Brothers Jesús and Jaime Chambers Barahona were riddled with Alanis Mendoza. Witnesses to the incident, narrated to the police that at 10:03 pm four hooded men with "long weapons" and "pistols" appeared. Before shooting they asked: 'do you remember me?'

There are indications that the case is linked to the transfer of drugs. According to the first investigations, the event would have something to do with the drug trafficking network that led to the El Gallero investigation.

Another crime possibly linked to drug trafficking was committed last Monday in the Rainforest Village urbanization, on the Puente Centenario road, in Ancón. There, Elizalde Viruet was gunned down with assault rifle fire. Viruet had an extensive resume in the underworld, in which drug trafficking excelled. He had been convicted of this crime, but was granted a house measure for jail due to cancer.

The murderers rented a house near his residence to monitor him and look for the moment to kill him.

There are more cases. In Barraza, a community in El Chorrillo, in the capital, two people were also killed in the last few hours, one of whom was recognized by the authorities as a "drug lord."

In fact, since last Thursday, April 7, until yesterday, 18 people have been killed in different parts of the country, which, according to experts, would be the bloodiest days of recent times. Between January and April of this year, 183 homicides were committed. This is 46 more cases than in 2019.

Yesterday President Laurentino Cortizo spoke about the murders: "you know perfectly well what these murders are linked to," he said.
Add Comment