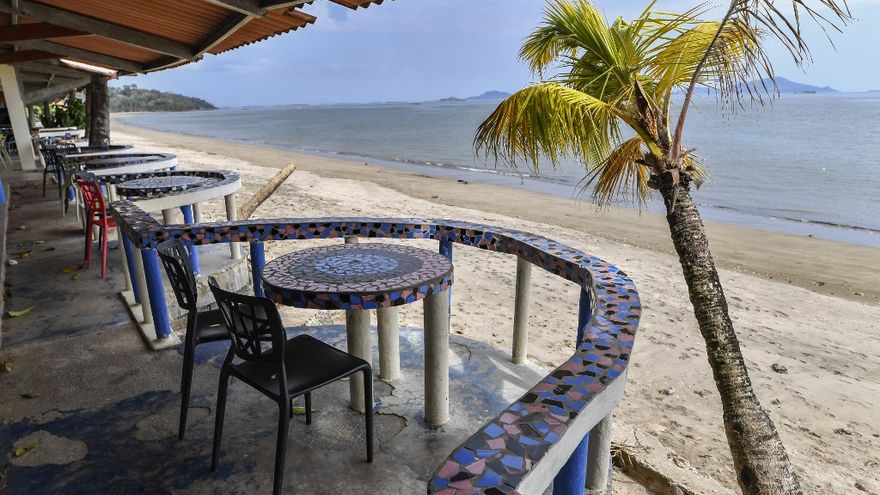 After a year of economic limitations, and in view of the fact that "financial relief is far off", the Association of Restaurants, Bars and Clubs of Panama (Arbyd) asks that they be allowed to work to get financial income on their own.
Let us work so that we can help ourselves and help our employees who do not even receive government aid, said Mario Luis González de Arbyd.

He added that this sector has participated in all possible meetings and tables, while making dozens of proposals, however, they see no progress.

A few weeks ago, given the significant drop in COVID-19 cases, they asked the Government to make the curfew more flexible, so that it would start at 12:00 midnight and not at 10:00 pm

Following this request, the State said that it would evaluate it and that it could take place in the next few days, despite two weeks later the curfew remains at the same time.

“Here it only remains to make real decisions. If you are not going to help the sector financially, then let it work,” González said. He asked to go back to work but with consistency.

“The restaurants are working, the cases remain, people are more formal when they go to the establishments and have better behavior, but the authorities are not being consistent with the measures. They arrive with operations, they sanction the places, they arrive with excess force, with justices of the peace, they stop in the parking lots of the restaurants, up to an hour before closing. The burden must be shared”, he specified.

He added that after the "Atlapa Party", a commemorative act carried out by the Government, where high-ranking officials were caught dancing without physical distancing, and which generated dozens of protests. "The sense of anger increased because it feels that there is no respect for the sector," concluded the businessman.
#COVID-19  #Covid
Add Comment