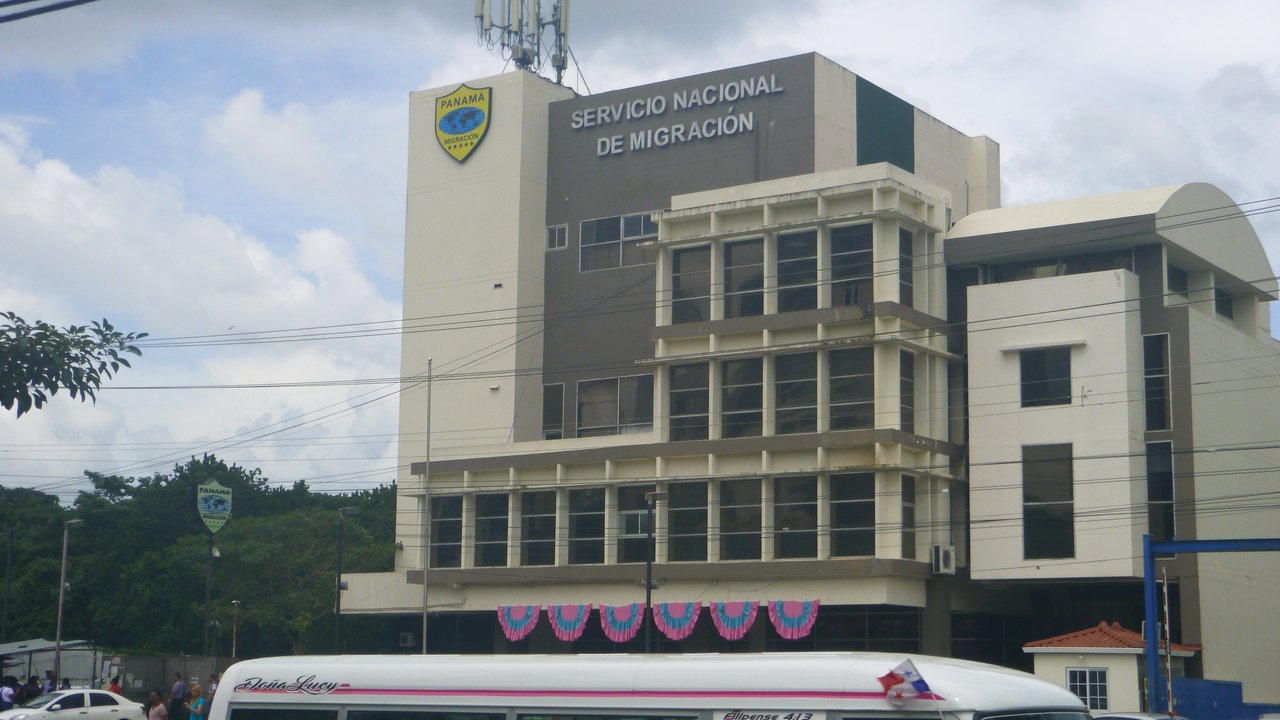 Residence permits for foreigners extended until 31 May

The validity of residence permits for foreigners that expired as of March 13, 2020, will be extended again until May 31.
The National Immigration Service (SNM) reported that, the procedures are in place which extend the validity until May 31 the following: the permit card in process, provisional permit card, non-resident visas, Judicial Stay Card, immigration regularization card and stay as a tourist.

Likewise, all the terms of processes and actions that are managed before the SNM and its regional headquarters throughout the national territory are suspended, until May 31, 2020.

The suspension of attention to the public is also ordered at the SNM headquarters in the capital city, as well as at its regional headquarters throughout the country until May 31, 2020.

The SNM reiterated that people whose permits have expired during this period will not have to pay fines, due to the extension of the validity of their document.

Likewise, once the measure is lifted, they will be considered an additional time for them to present their documents.

This Resolution also establishes that only humanitarian flights and those necessary to transport loads and products, medical-hospital equipment, medications, vaccines and any other public health input to face the Covid-19 pandemic will be allowed into the national territory. .
#COVID-19  #Covid  #Vaccines
Add Comment