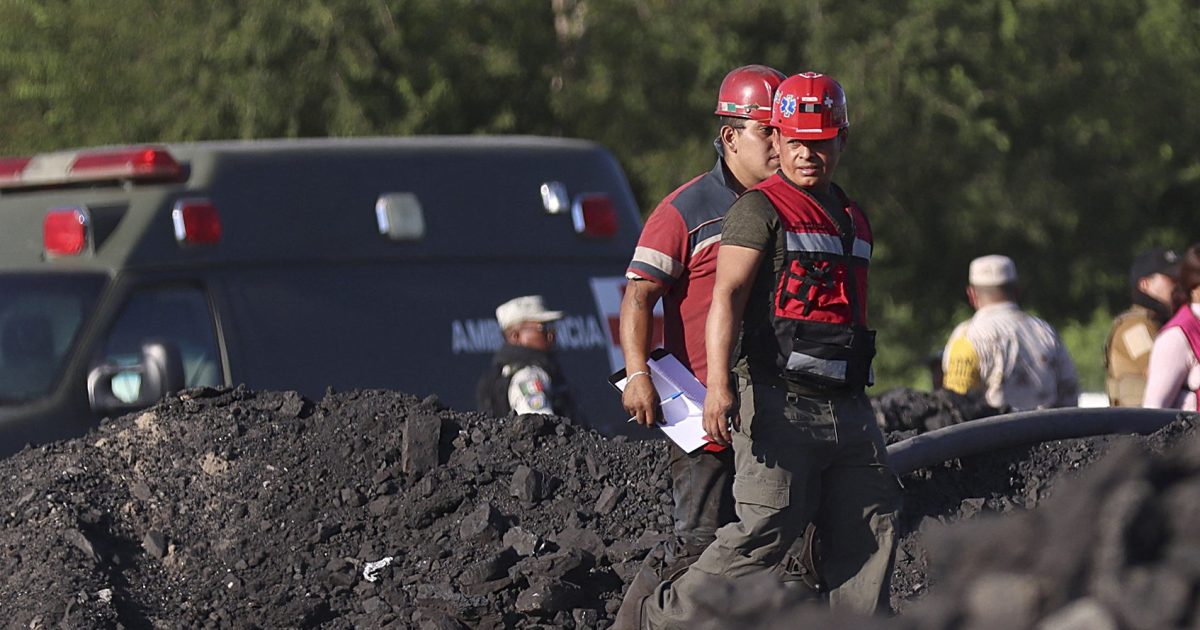 Military personnel and rescue dogs deployed to the scene of the accident in Coahuila, according to President Lopez Obrador.

Rescuers are battling to free 10 workers believed to be trapped in a coal mine in northern Mexico, while three others were found alive, authorities said.

Military personnel and rescue dogs were deployed to the scene of the accident in the state of Coahuila, President Andres Manuel Lopez Obrador said on Wednesday.

“A coal mine collapsed in the municipality of Sabinas, Coahuila, which caused a tunnel to flood” and trapped the workers, he tweeted.

“We hope to find them safe,” he added.

Lopez Obrador had said nine miners were missing, but the security ministry said later that three had been rescued and taken to hospital, while 10 were still believed to be inside.

“The work will not stop until they are found,” the ministry said in a statement.

“The Mexican government guarantees all the necessary resources to carry out the search and rescue operations,” it said.

Anxious relatives gathered at the site waiting for news, with some crying and comforting each other. 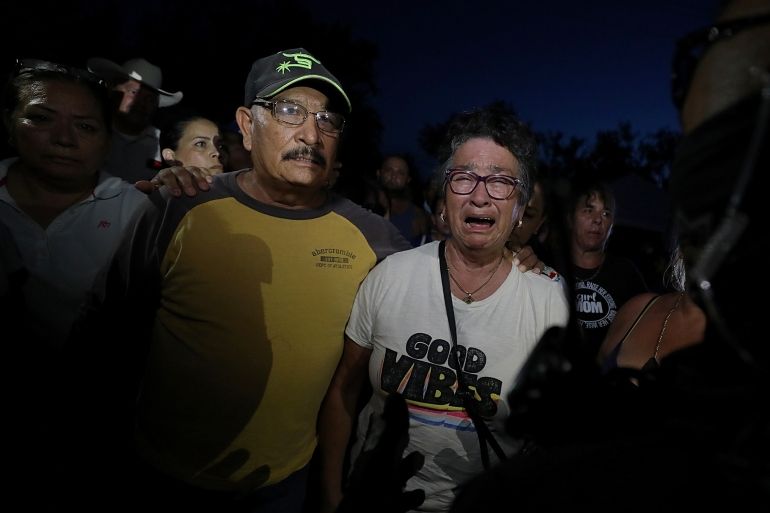 One woman at the scene said, through tears, that two of her children worked in the mine, though one of them managed to escape after the accident.

Coahuila’s state government said the miners had been carrying out excavation work when they hit an adjoining area full of water, causing the shaft to collapse and flood.

“The mine began operating in January of this year and until now there have been no reports of any type of anomaly,” it said in a statement.

Coahuila, the country’s main coal-producing region, has seen a series of fatal mining accidents over the years.

The worst was an explosion that killed 65 people at the Pasta de Conchos mine in 2006.

Last year seven miners died after they were trapped in another accident in Coahuila. 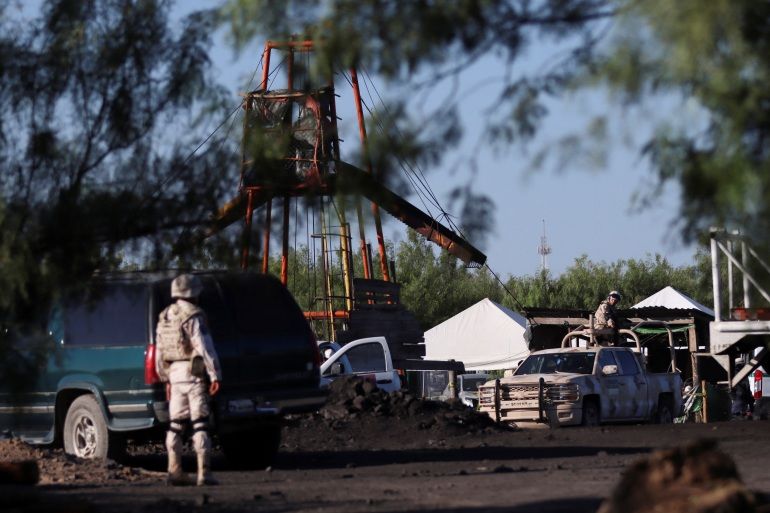