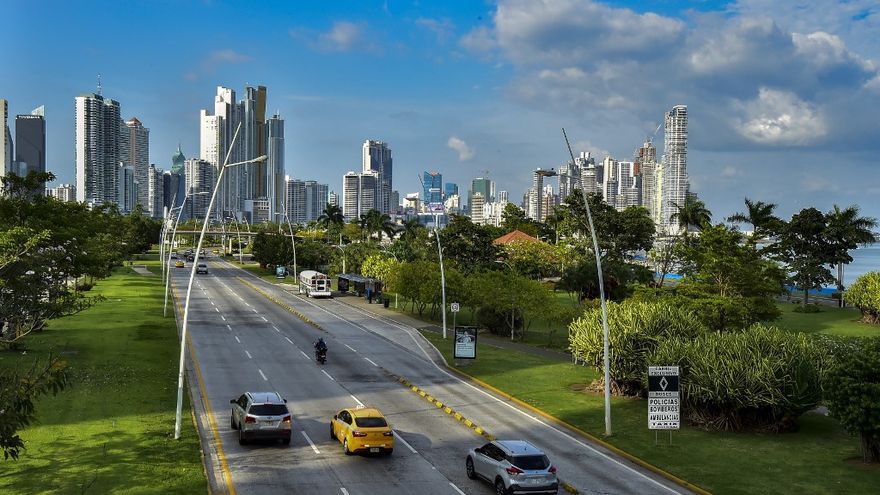 Report: In 2020, corruption continued to be a serious problem in the powers of the State in Panama

A report published by the United States Department of State (USA) on human rights practices revealed that during 2020 corruption continued to be a serious problem in the powers of the State in Panama.
The law establishes criminal penalties for corruption of officials, but the government generally did not implement the law effectively. Corruption remained a serious problem in the executive, judicial and legislative branches, as well as in the security forces, according to the document.

The document refers to the investigations that the Public Ministry of Panama has continued to carry out into allegations of corruption against public officials, but the courts dismissed high-profile corruption cases due to "lack of evidence" or "procedural errors." of the prosecutors.

In the same way, it refers to the complaints of corruption by the current administration during 2020, the product of several high-profile scandals related to acquisitions to combat the coronavirus pandemic, before which in April and September, the The Public Ministry opened separate investigations against central government institutions for allegedly overpaying for fans and buying used fans.

On corruption and the lack of accountability among the police, he points out that in July, the authorities brought charges for arms and arms trafficking against more than 25 people, most of whom were high-level security officials during the government. above and the charges involved the illegal distribution to officials of legally imported weapons, some designated as "weapons of war"; adding that the Directorate of Public Security Affairs, the office within the Ministry of Security that regulates and licenses firearms, was associated with corruption in the past, and at least two former officers' directors faced charges, one of them implicated in the July arms trafficking case.

Regarding the issue of discrimination, social abuse and human trafficking, the report shows that violations continued to constitute the majority of sexual crimes investigated by the Directorate of Judicial Investigation of the National Police; While until October 2020, the Public Ministry had reported 12,540 new cases of domestic violence throughout the country, including three attempted femicides and 24 femicides, an increase of almost 50% in femicides since July 2019, being the province of Colón and the Comarca Ngäbe Bugle the regions that led the figures with six femicides each, followed by the district of San Miguelito with five cases.

However, during the closure period following the emergency declaration for the coronavirus pandemic, reported cases of domestic violence plummeted, which some government officials attributed to the government's "dry law", which prohibited the sale of alcohol. from March 25 to June 22, while women's rights organizations considered closed government offices and limited access to the justice system to be the main reasons for the reduction in reported cases.

It adds that the State Department will publish an addendum to this report in mid-2021 that expands the subsection on Women in Section 6 to include a broader range of reproductive rights issues.

Regarding child abuse, the Public Ministry statistics as of July reported that 2,887 children were victims of different types of abuse; and considered that this figure was not reported; In addition, officials from the Ministry of Public Security processed cases of sexual abuse of children, including within indigenous communities; They believed that commercial sexual exploitation of children occurred, including in tourist areas of Panama City and in beach communities, although they did not keep separate statistics, and until July only one case of child sex tourism was reported.

On the subject of conditions in prisons and detention centers, the report indicates that as of October the prison system had 17,895 inmates in facilities with a planned capacity of 14,591 inmates; Pretrial detainees shared cells with convicted prisoners due to space limitations. Prison conditions for women were generally better than for men, but conditions for both populations were poor, with some overcrowded facilities, inadequate security and medical care for inmates, and a lack of basic supplies for personal hygiene.
#Coronavirus
Add Comment