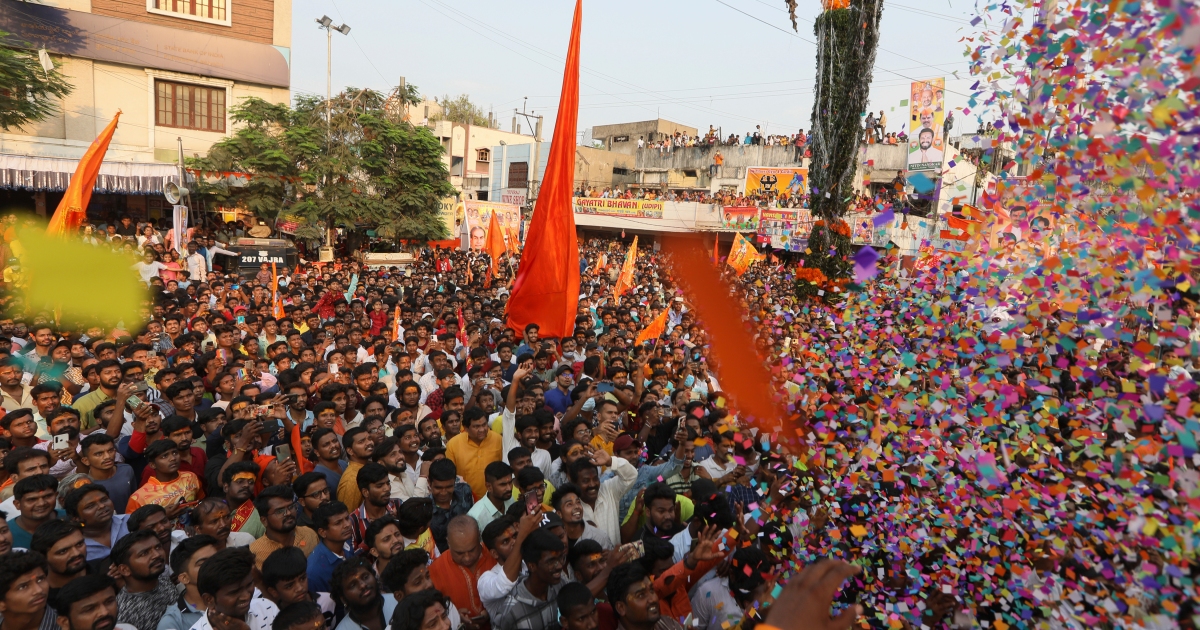 The state of religious freedom in India “significantly worsened” last year, a United States panel has said, calling for targeted sanctions against the country over alleged abuses.

In its annual report released on Monday, the US Commission on International Religious Freedom (USCIRF) urged the State Department for the third straight year to place India on the US list of “countries of particular concern”.

The independent bipartisan panel accused India of “engaging in and tolerating systematic, ongoing, and egregious violations of religious freedom”.

The USCIRF puts forward recommendations and documents alleged abuses, but the State Department ultimately makes the decision on the religious freedom blacklist.

“During the year, the Indian government escalated its promotion and enforcement of policies—including those promoting a Hindu-nationalist agenda—that negatively affect Muslims, Christians, Sikhs, Dalits, and other religious minorities,” the report (PDF) said.

“The government continued to systemize its ideological vision of a Hindu state at both the national and state levels through the use of both existing and new laws and structural changes hostile to the country’s religious minorities.”

India has previously rejected the commission’s recommendation to blacklist the country over alleged violations of religious freedom, calling its findings “biased”.

Monday’s report comes as US officials say they are seeking “maximum alignment” with India over Russia policy and the war in Ukraine. Washington has also been strengthening ties with New Delhi amid growing competition with China.

US President Joe Biden held a virtual meeting with Indian Prime Minister Narendra Modi earlier this month and the two leaders are set to meet in Tokyo next month as part of a summit for the leaders of the Asia-Pacific “Quad” alliance, which also includes Japan and Australia.

The commission hit out against the Indian government over a citizenship law that fast-tracks naturalisation for non-Muslims, calling it “discriminatory”, while also slamming anti-religious conversion laws that it said target interfaith marriages in some states.

“Government action, including the continued enforcement of anti-conversion laws against non-Hindus, has created a culture of impunity for nationwide campaigns of threats and violence by mobs and vigilante groups, including against Muslims and Christians accused of conversion activities,” the report reads.

Separately, the USCIRF called for designating Afghanistan as a “country of particular concern” (CPC) after the Taliban takeover.

“USCIRF typically recommends more countries be designated as CPCs than the State Department will designate,” Nadine Maenza, the commission’s chair, told Al Jazeera last year. “Part of the discrepancy is because USCIRF can focus on religious freedom conditions alone without needing to balance other bilateral issues.”