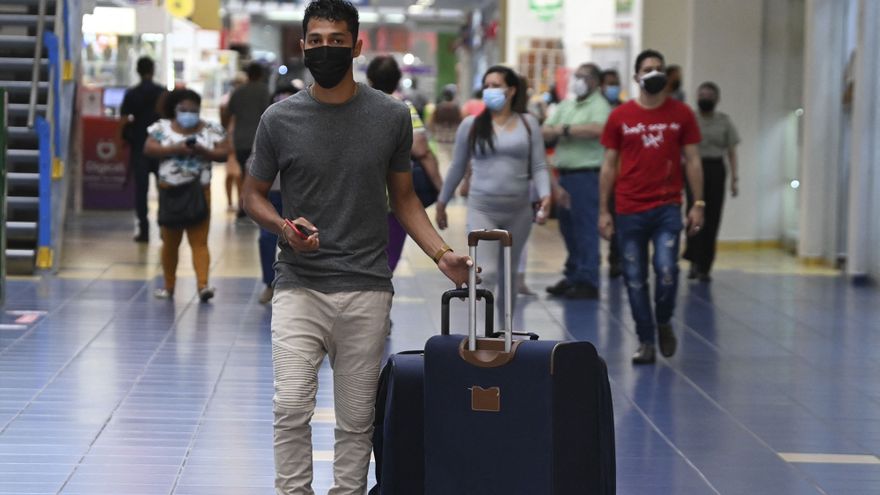 Relaxed curfew and modified restrictions for restaurants, beaches and florists

The Ministry of Health of Panama announced that starting this Friday, February 12, florists will be allowed to open for home delivery.

Likewise, Minsa modified the restrictions in restaurants and beaches and made the curfew more flexible at the national level, which will be from 10:00 pm to 4:00 am as of next Monday, February 15.


Restaurants and businesses will be able to extend their opening hours until 9:00 pm nationwide, an hour and a half more than previously established.

Access to beaches and rivers will also be allowed from Monday to Friday, from 6:00 am to 5:00 pm, in the provinces of Panama, Panama Oeste, Coclé, Los Santos, Veraguas and Herrera; one more hour.

While in Chiriquí, Colón, Darién and Bocas del Toro it will be at the same time but from Monday to Sunday.

In addition, according to the initial gradual reopening plan, this Monday they will reopen:


The Minsa announced that from February 17 the sanitary fence in Capira will be lifted, and replaced with a checkpoint.

All national control posts will be maintained and covid-19 tests will be carried out randomly.


On the other hand, in the province of Herrera, the retail trade, beauty parlors and barber shops will be able to reopen their doors from February 15, with 50% of the capacity.