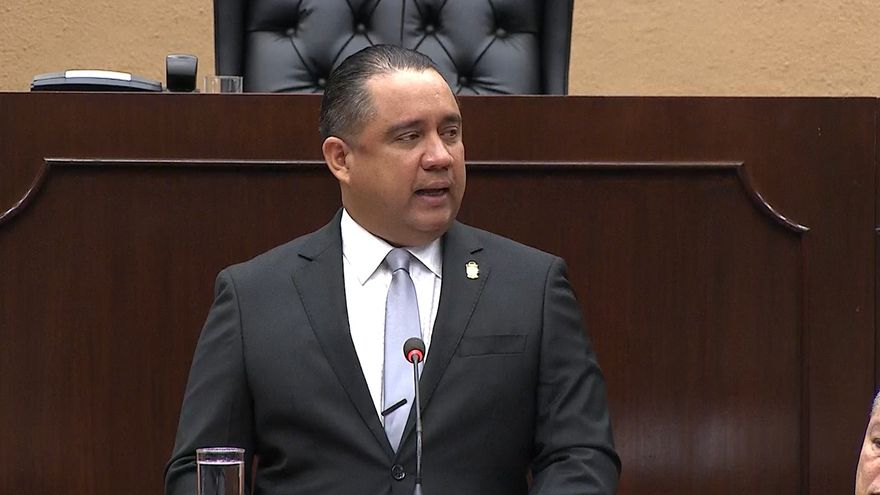 The Foco Panama account released immunization documents that relatives of the Deputy and President of the National Assembly, Marcos Castillero, received vaccination against COVID-19 during stage 1A destined for first-line care personnel and bedridden patients.

The complaint indicates that the deputy's cousin, his sister-in-law; and an aunt benefited from vaccination in this first stage.

After this complaint, Castillero, issued a statement in which he regrets the complaint and classifies it as mean and malicious.

Castillero justified the immunization of the three people cited by Foco Panamá, assuring that they were vaccinated following the strict protocol that is being carried out by the Ministry of Health (Minsa), detailing that "one for belonging to a risk group, another for being a collaborator from the Ministry of Health and finally a worker of Sanitation. It is important to note that almost all workers who are in conditions similar to those mentioned above have already been vaccinated."

Finally, the president of the Assembly assured that he waited like the rest of the citizens his turn to be vaccinated and that he will sit down with the lawyers to give a full statement.