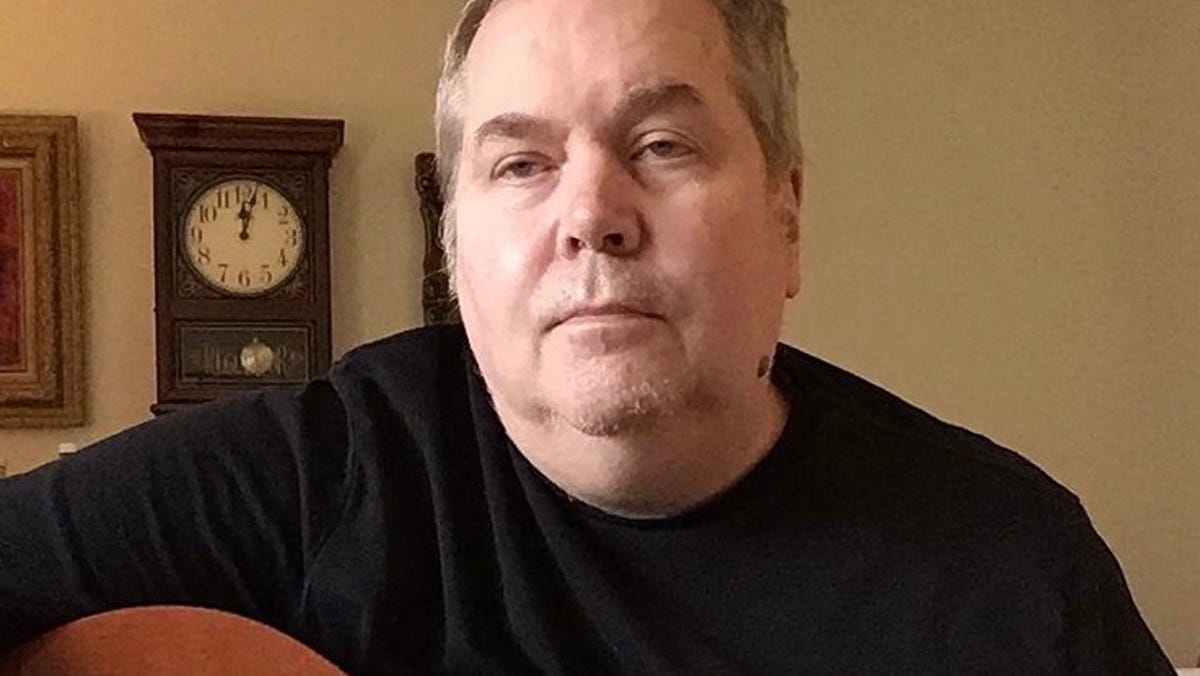 The man who shot President Ronald Reagan has traded his gun for a guitar.

John Hinckley Jr., who shot then-President Reagan and three others in a 1981 failed assassination attempt in Washington, D.C., is scheduled to play a solo acoustic show this summer in a Brooklyn venue.

“Big news!! I will be performing on July 8 at the Market Hotel in Brooklyn, NY,” Hinckley tweeted on April 9. “Get your tickets while you can.”

Hinckley, 66, was found not guilty by reason of insanity in 1982. In September, he was given his unconditional release, scheduled for June, after living as an out-patient from a mental health facility for the past several years. His degree of supervision had been lightened over the years.

“There is no evidence of danger whatsoever,” said his lawyer, Barry Wm. Levine, according to National Public Radio.

Hinckley was committed to St. Elizabeths Hospital in Washington, D.C., after the ’82 verdict.

Hinckley, through his lawyer, expressed his “heartfelt” apologies and “profound regret” to his victims and actress Jodie Foster, whom he was stalking at the time of the assassination attempt.

In recent months Hinckley has created YouTube and Spotify accounts for his music, which includes the songs “We Have Got That Chemistry” and “Dark is the Night." He has also put his artwork on eBay for sale.

Some music fans are not happy about the show.

“Better cancel this,” said a commentator on Hinckley’s Twitter. “What are you thinking.”

Johnston, who died in 2019, battled manic depression and schizophrenia throughout his life and was involuntarily institutionalized several times after violent incidents.

The Ronald Reagan Presidential Foundation and Institute is against Hinckley’s unconditional release.

The foundation “is saddened to hear of the decision to unconditionally release John Hinckley, Jr., the man responsible for the attempted assassination of President Reagan, a shooting that gravely wounded three other brave men,” the statement said. “Contrary to the judge’s decision, we believe John Hinckley is still a threat to others and we strongly oppose his release.”

Requests for comment from the Market Hotel and show promoter Scenic NYC for this article were not replied to as of press time.