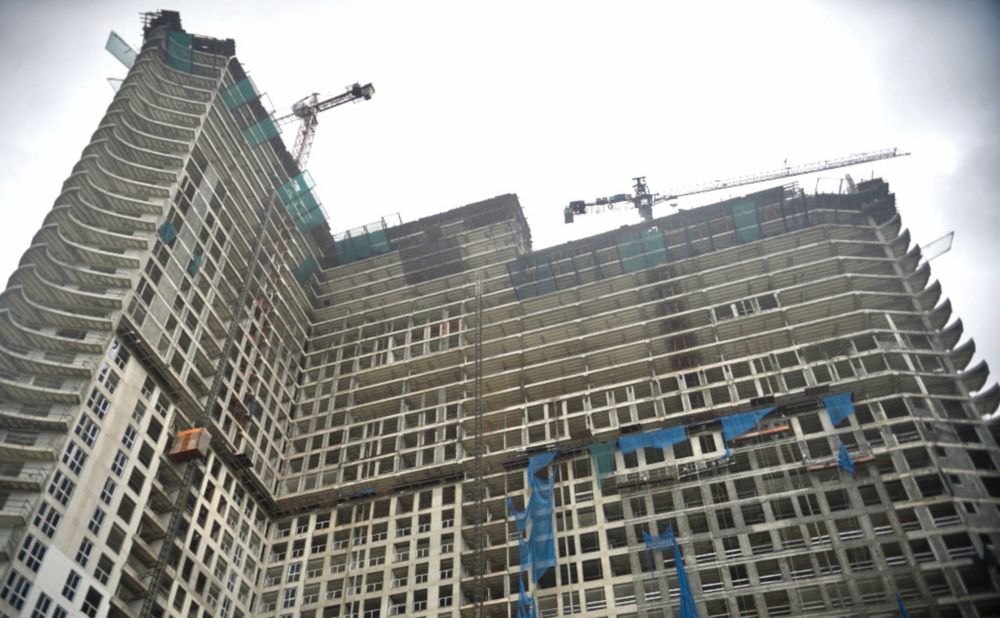 Reactivating more construction projects; work could be done in stages

The Minister of Health, Luis Francisco Sucre, said on Thursday, August 20, that he is trying to accelerate the largest number of construction projects in the country, which were suspended due to the new coronavirus pandemic.
However, Sucre said that they are trying to ensure that these projects - whether public or private - are as dispersed as possible.

We are approving little by little, some in Chiriquí, others in Bocas del Toro, Veraguas and the capital, he mentioned.

Sucre also indicated that they are in talks with the Chamber of Commerce, Industries and Agriculture of Panama and the Panamanian Chamber of Construction to evaluate the issue, in order to avoid a large concentration of people in the projects or that the construction becomes a source of infection, he added.

The official said that one of the alternatives being managed is that the projects can be divided into phases so that, instead of 500 people at the same time in the same project, there are 100, who are dispersed.

In general, in construction, distance is kept but there is also a lot of exchange of tools, he said.

The authorities have already endorsed the partial reactivation of some public and private construction projects. The suspension of the projects occurred since last March 25 due to the Covid-19 pandemic.
#Sucre  #COVID-19  #Covid  #Coronavirus
Add Comment