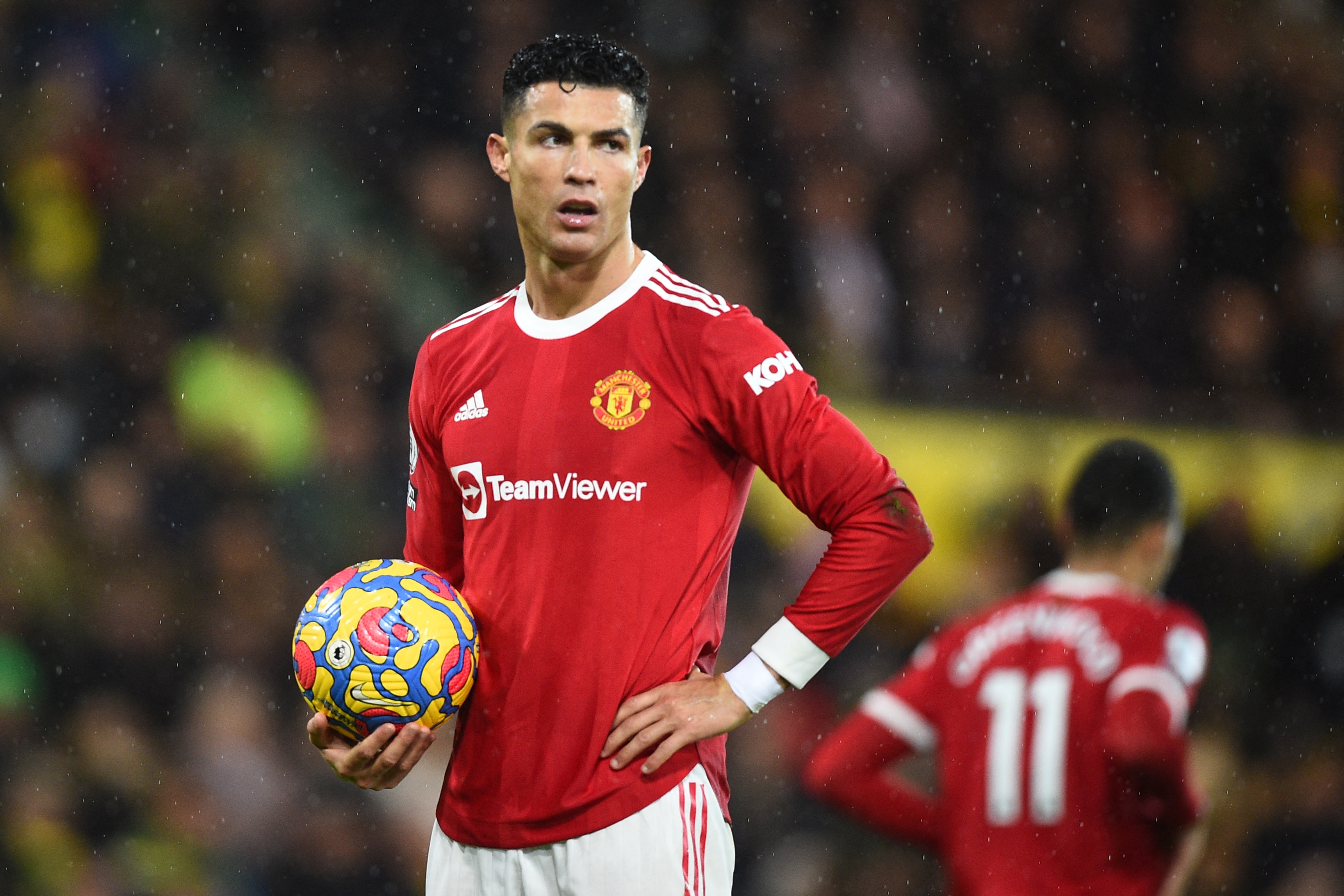 Cristiano Ronaldo Rape Case: Judge Jennifer Dorsey threw out the case brought by Kathryn Mayorga of Nevada, who alleged she was assaulted by Cristiano Ronaldo in a Las Vegas hotel room in 2009.
A US district judge in Las Vegas has dismissed a rape lawsuit against football superstar Cristiano Ronaldo, castigating the legal team behind the complaint.

Judge Jennifer Dorsey threw out the case brought by Kathryn Mayorga of Nevada, who alleged she was assaulted by the Portuguese soccer star in a Las Vegas hotel room in 2009.

In a 42-page ruling released Friday, the judge accused Mayorga's attorneys of "abuses and flagrant circumvention of the proper litigation process" and said that as a result, "Mayorga loses her opportunity to pursue this case."

Her attorneys had actually moved to dismiss the case voluntarily last month, US media said, but Dorsey decided that their repeated use of illicitly obtained confidential documents meant the case had to be dismissed "with prejudice" -- meaning it cannot be revived.

"Nothing less than a with-prejudice dismissal will purge the taint that has permeated this case from its very inception and preserve the integrity of the litigation process," Dorsey wrote.

Mayorga filed a complaint in September last year alleging she was sexually assaulted by Ronaldo, who strongly denied the accusations.

Mayorga said that while she had agreed to a financial settlement with Ronaldo shortly after the alleged incident -- reportedly for $375,000 -- her emotional trauma at the time did not allow her to participate in the mediation process.

But in trying to revive the case, Dorsey found, Mayorga's lawyer Leslie Stovall made repeated use of "cyber-hacked attorney-client privileged documents."

That use of the documents was "bad faith," the judge ruled, "and simply disqualifying Stovall will not cure the prejudice to Ronaldo, because the misappropriated documents and their confidential contents have been woven into the very fabric of Mayorga's claims."

Ronaldo is one of the biggest stars of world football and is a five-time winner of the Ballon d'Or award for the world's best player.
Add Comment