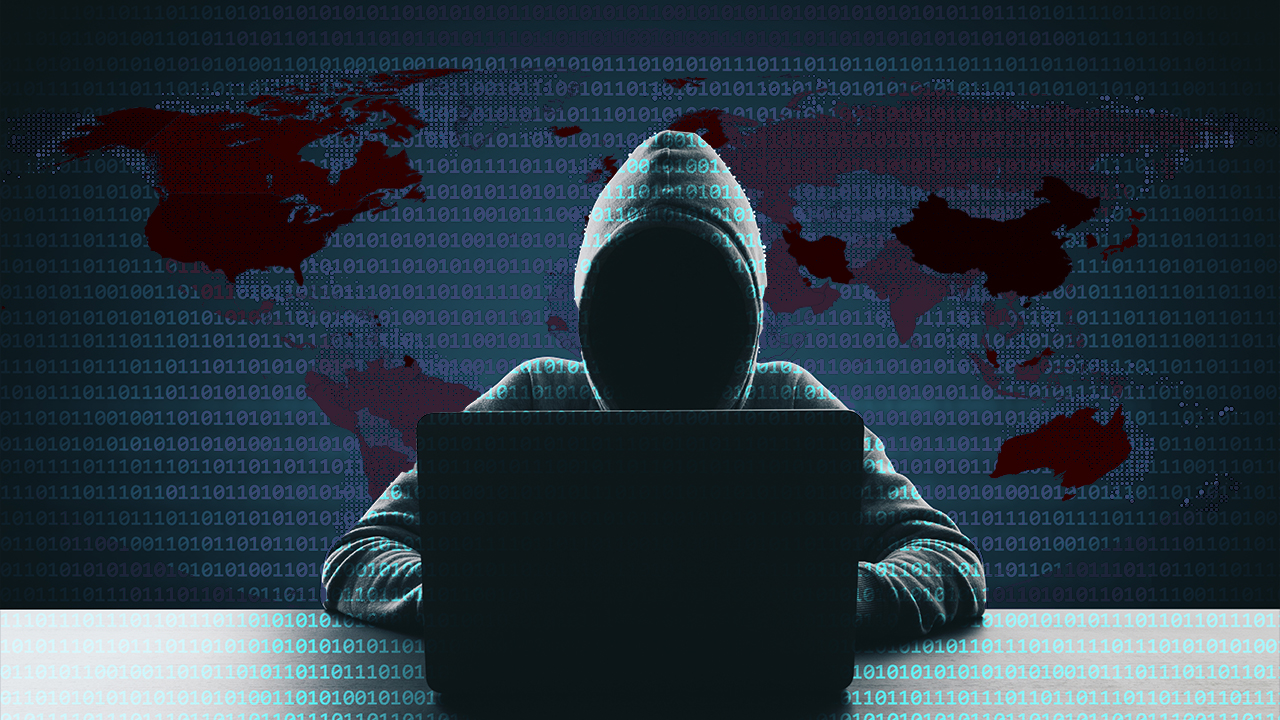 Ransomware, Microsoft attacks are surging at the same time

Ransomware is spiking as cyberattacks on Microsoft jump, according to a report.

The two trends are overlapping in the wake of the Cybersecurity and Infrastructure Security Agency’s (CISA) recent alerts on ransomware attacks targeting Microsoft Exchange servers, according to Check Point Research (CPR).

Although CPR hasn’t been able yet to definitively determine that the two trends are directly related, it believes the Microsoft Exchange vulnerabilities opened a door.

WannaCry ransomware is trending again too: CPR found the number of organizations affected by WannaCry has increased by 53%.

WannaCry is notorious as a ransomware worm that spread rapidly through a number of computer networks in May of 2017. It encrypts the files on the PC's hard drive, locking users out, then demands a ransom payment in bitcoin in order to decrypt them.

Since the beginning of the year, the number of organizations affected with WannaCry globally has increased by 53%, CPR said, adding that there are 40 times more affected organizations in March 2021, when compared to October 2020.

The culprits in the Microsoft attacks are a ransomware group known as BlackKingdom and another unknown group deploying a new malware strain called DearCry, according to CPR.

The top three industry sectors that saw the most ransomware attack attempts are government/military (18%), manufacturing (11%) and finance/banking (8%).