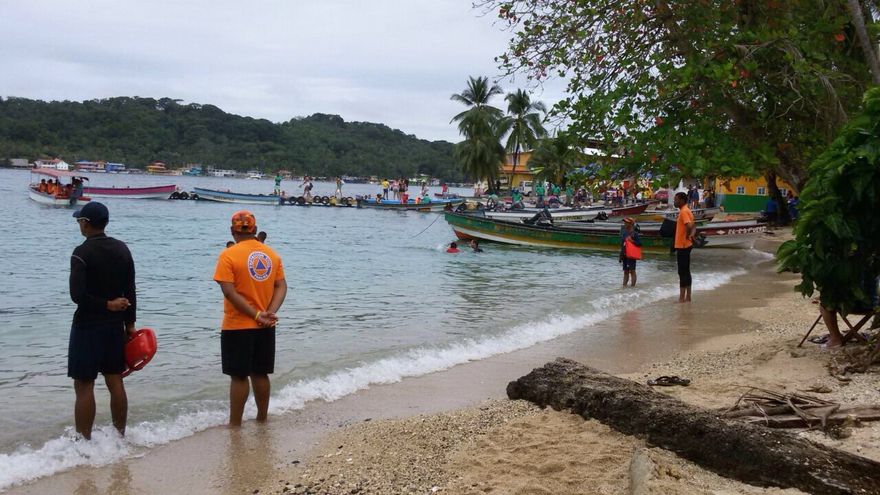 Placing a swab stall at the Panama-Colón highway toll booth, to carry out random tests, is part of the provisions for the use of beaches on the Atlantic Coast this weekend.
This, after a meeting held between the government of the province of Colón, the Health Region and security forces, who will enforce the regulations.

In the document they indicate that the entrance to the beaches will be maintained until 11:00 am and public health posts will be located in the area of ​​Playa La Angosta, La Guaira and Isla Grande, district of Portobelo on the Costa Arriba of Colón.

In addition, there will be a vehicular control of about 500 cars that go to the beaches, at the point of San Mateo.

They also agreed to set up surveillance posts in coordination with the public force and the National Civil Protection System (Sinaproc), at the level of the San Mateo community and in María Chiquita.