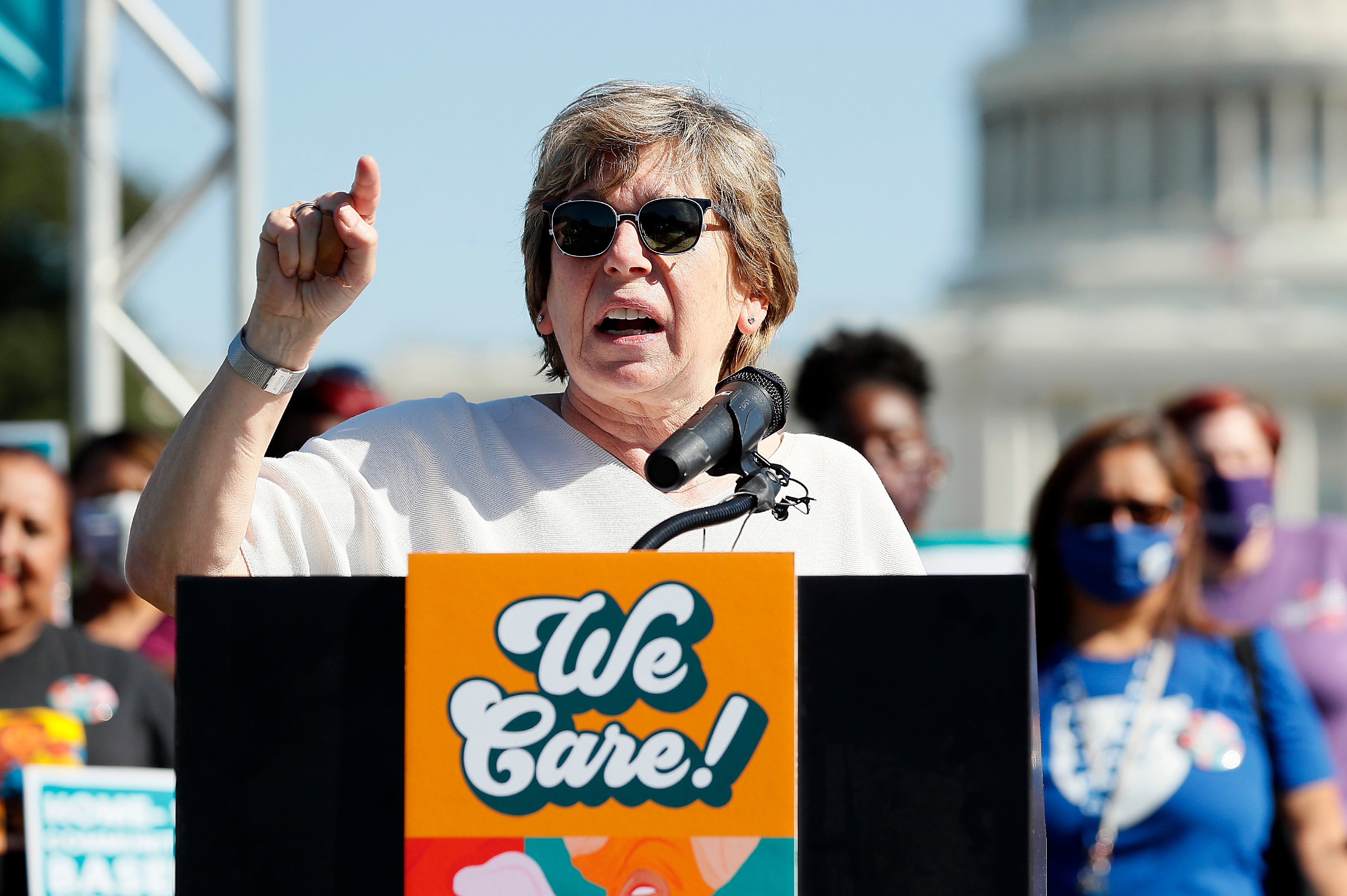 "Very few teachers thought that they were going into teaching to be social justice warriors," Weingarten, who is president of the American Federation of Teachers, said. She added that many teachers "can’t teach" certain topics or books, answer children’s questions, and "have to be masks police," leading to burnout.

"That has been what has created some of the burnout. And that's not parents. That's politicians. Parents just want the best for their kids. And so do the teachers," Weingarten added. 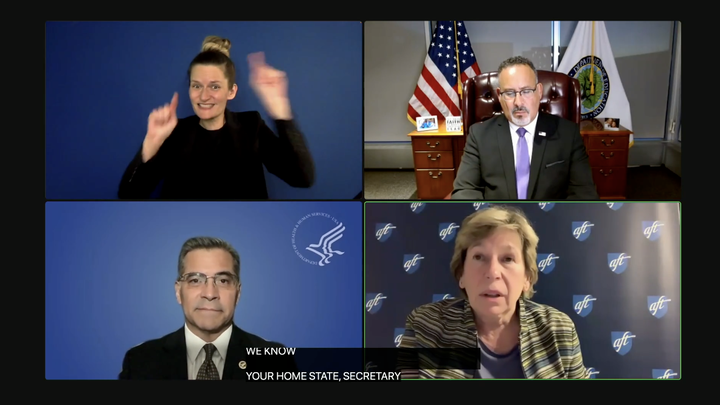 Randi Weingarten speaks at a town hall hosted by the White House.

Weingarten’s comments were made at a back-to-school town hall hosted in collaboration with the White House and the National Education Association.

The union head was reacting to a question about what teachers unions and federal government are doing to solve the teacher shortage, highlighting the importance of ensuring teachers are "respected." 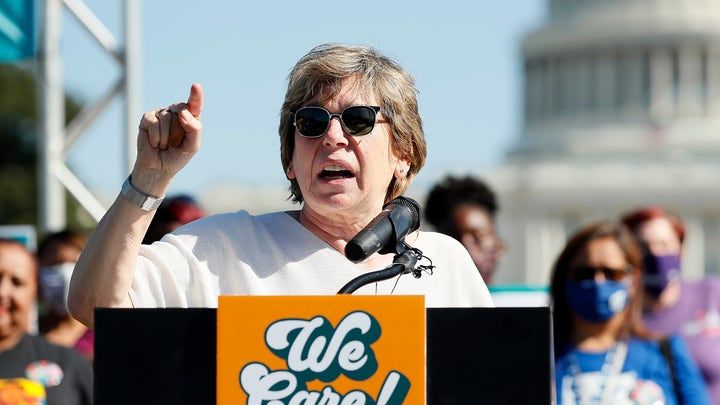 Randi Weingarten, president of the American Federation of Teachers, along with members of Congress, parents and caregiving advocates hold a press conference supporting Build Back Better investments in home care, childcare, paid leave and expanded CTC payments in front of the U.S. Capitol Building.

"It has not been easy, not just the last two years, but the inequity, the injustice, the lack of opportunity, the lack of a level playing field," Weingarten said. "And teachers are essentially the first responders to all this, and what they ask for is they ask for respect."

"People would want to be teachers if they knew they’d be respected," Weingarten added. 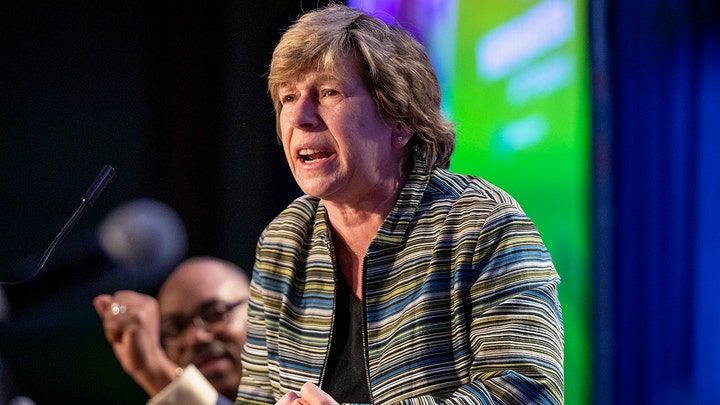 Teachers unions, and Weingarten herself, have come under harsh scrutiny over their engagement with parents.

An August blog post on the American Federation of Teacher’s "Share my Lesson" site claimed that parents will "make it their job" to undermine teachers.