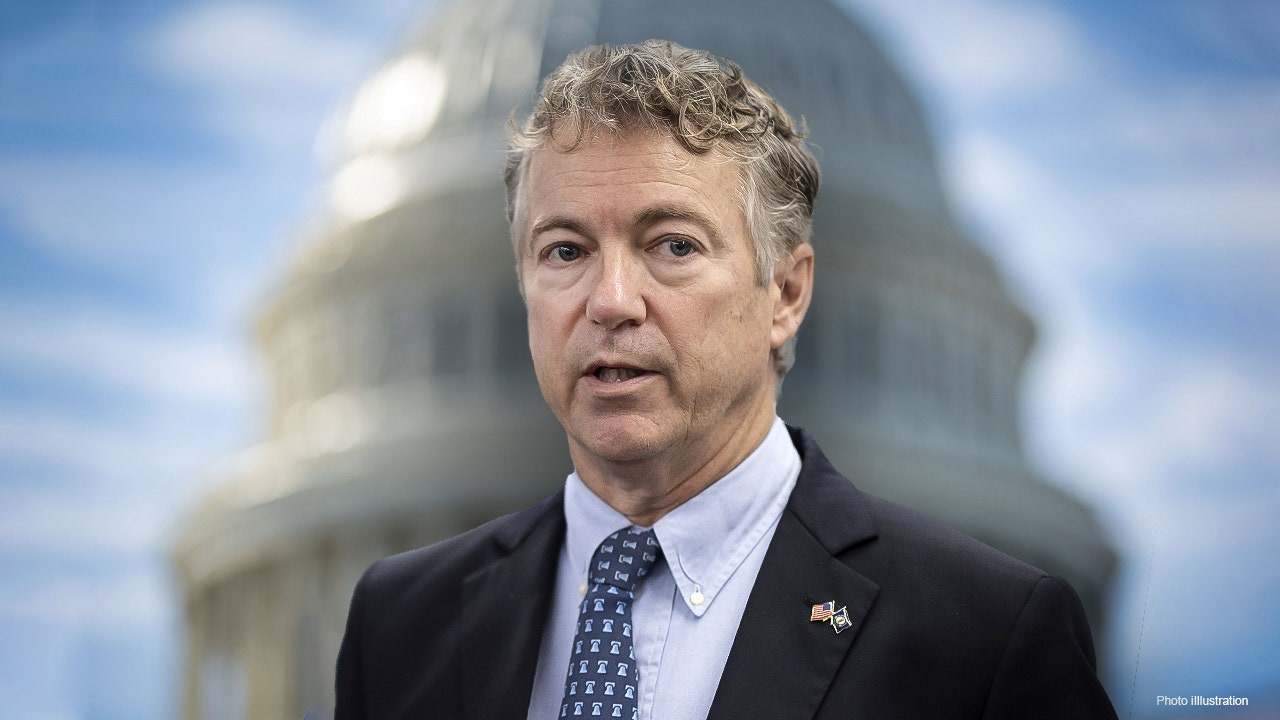 Sen. Rand Paul, R-Ky., is pushing back on a $48 billion business bailout bill, which he calls a "poorly-targeted spending spree," amid rising concerns about historic inflation.

On Tuesday evening, Senate Majority Leader Chuck Schumer, D-N.Y., scheduled a procedural vote this week on a $48 billion bill that would aid businesses impacted by the coronavirus pandemic.

In a letter reviewed by FOX Business to one of President Biden's senior advisers, Gene Sperling, Paul explained his reasoning behind his opposition to the proposed bill, saying it is an "inappropriate moment to spend taxpayer dollars on restaurants and entertainment."

Paul takes issue with the proposal, which contains "taxpayer-funded grants to restaurants, minor league sports teams, gyms, yachts and limousines businesses and more," because it is being introduced when COVID-19 is "no longer straining our economy," he writes.

The senator argues that additional government spending will only help already-recovering industries at a severe expense to others. Inflation is continuing to hover near a 40-year high and Americans are feeling the pain at the gas pump and at the grocery store as consumer prices continue to rise.

"Congress cannot pass a $48 billion COVID poorly-targeted spending spree if we are truly concerned about inflation," the letter continues.

Sperling has a deadline of Thursday to get back to the senator from Kentucky addressing his concerns.

Paul told FOX Business in an exclusive statement: "COVID-19 is over, and yet Congress is ready to spend $48 billion of borrowed money to bail out yacht and limousines businesses, minor league sports, and luxury gyms under the guise of pandemic relief." 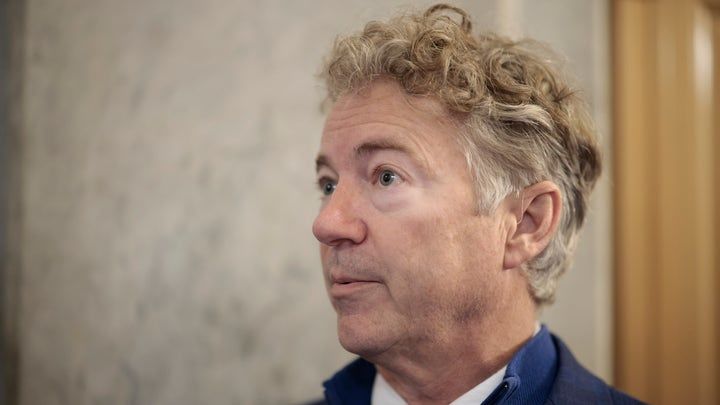 "Now is perhaps the most inappropriate time to spend more taxpayer dollars on a poorly targeted spending spree while Americans struggle with the effects of price increases and supply chain issues caused by Congress’ last $6 trillion COVID spending extravaganza," the senator continued.

The House of Representatives already passed a $55 billion aid package for businesses and restaurants last month, and the Senate is expected to vote on a procedural motion soon.

The legislation would require 60 votes to pass, which looks unlikely due to Republican opposition and skepticism from Sen. Joe Manchin, D-W.Va., who would need to get on board in order to pass the measure.

The Senate's bill comes the same week as it is set to pass a $40 billion Ukraine aid bill, despite opposition from Paul and a handful of Republican senators. 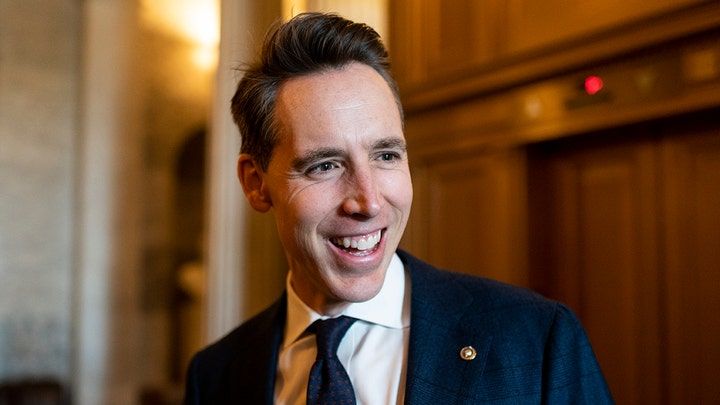 Sen. Josh Hawley speaks with reporters as he leaves the Senate floor in the Capitol on Dec. 7, 2021.

"The amounts we're talking about are astronomical. I think $40 billion would be about three times as much as Europe has contributed combined, all of the European states, for a war that's happening on their continent," Sen. Josh Hawley, R-Mo., told Fox News Digital Tuesday, saying he's worried it will continue allowing Europe to "freeload."

Last week, Paul blocked a measure that would have fast-tracked the legislation to the Senate floor, saying the bill's direction is muddled and would require additional oversight.