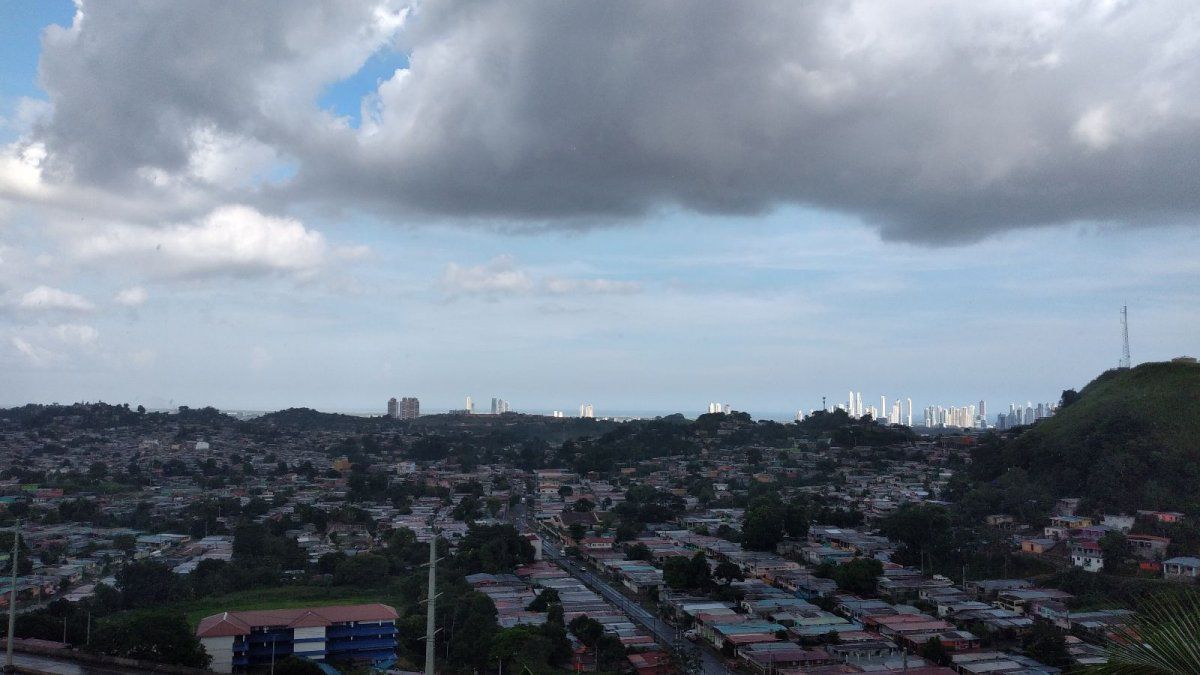 Rains expected until August 17 due to the passage of Tropical Wave No. 28 over Panama

According to the Etesa Hydrometeorology report, the tropical wave is interacting with low pressure systems and trough axes, conditions that will produce rain and storm events in the center and west of the country.

The areas under the surveillance notice for the afternoon of this Sunday, August 15 are: Chiriquí, Veraguas (South to North), Azuero Peninsula and the Ngäbe Buglé Comarca.

While for Monday, August 16, they will be: Chiriquí, Bocas del Toro, Veraguas (South to North), Azuero Peninsula, the province of Panama, Colón, Darién, Gulf of Panama (islands) and the Ngäbe Buglé Region.

As for Tuesday, August 17, the areas under the notice are: Gulf of Panama, Chiriquí, Veraguas, Azuero Peninsula, the provinces of Panama and Panama Oeste, Colón and the Ngäbe Buglé Region.

The population is recommended to follow the rules of the authorities and rescuers in general.

- Be aware of the updates of the meteorological warnings and bulletins that the Directorate of Hydrometeorology issues about the weather conditions.

- Areas where rainfall continues to "saturate the soil with water" run the risk of landslides / landslides.
Add Comment