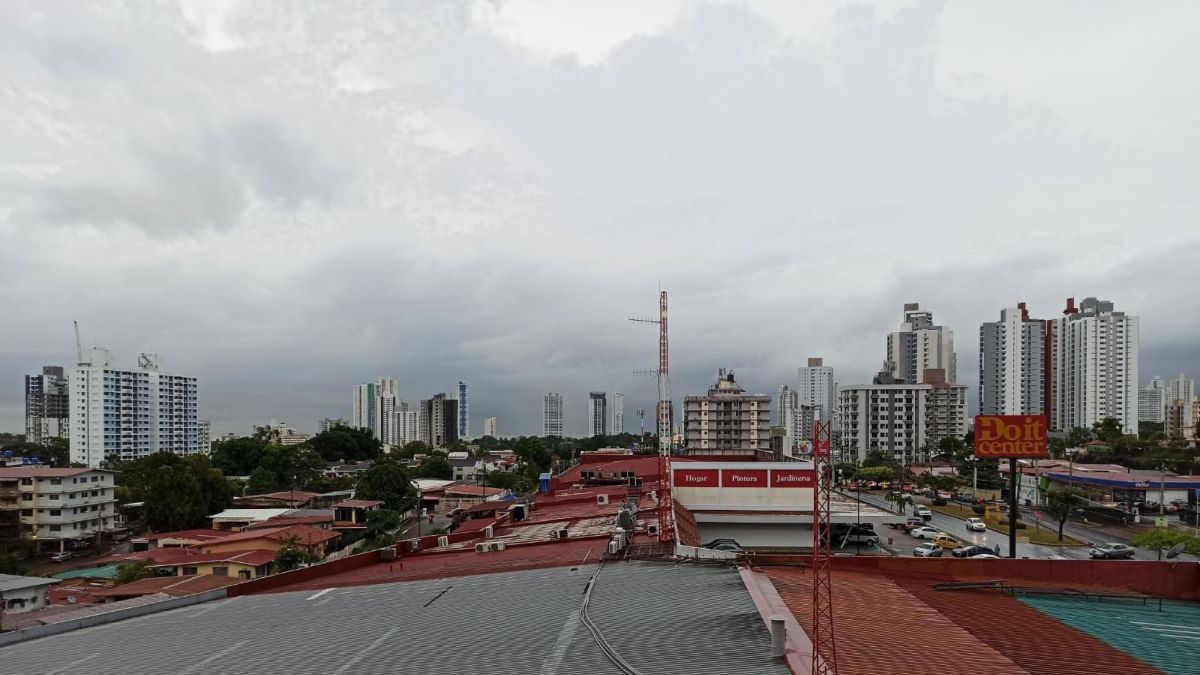 Sinaproc reported that the passage of the Tropical Wave over the country is interacting with low pressure systems and the Intertropical Convergence Zone.

The National Civil Protection System ( Sinaproc ) issued a rain prevention warning until Monday, July 19, 2021, due to the passage of Tropical Wave No. 17 over Panama.

According to Sinaproc, the tropical wave is interacting with low pressure systems and the Intertropical Convergence Zone.

The population is recommended to follow the rules of the authorities and rescuers in general.

- Be in agreement with the updates of the meteorological warnings and bulletins that the Directorate of Hydrometeorology issues on the weather conditions.

- Areas where rainfall continues to "saturate the soil with water" run the risk of landslides / landslides.