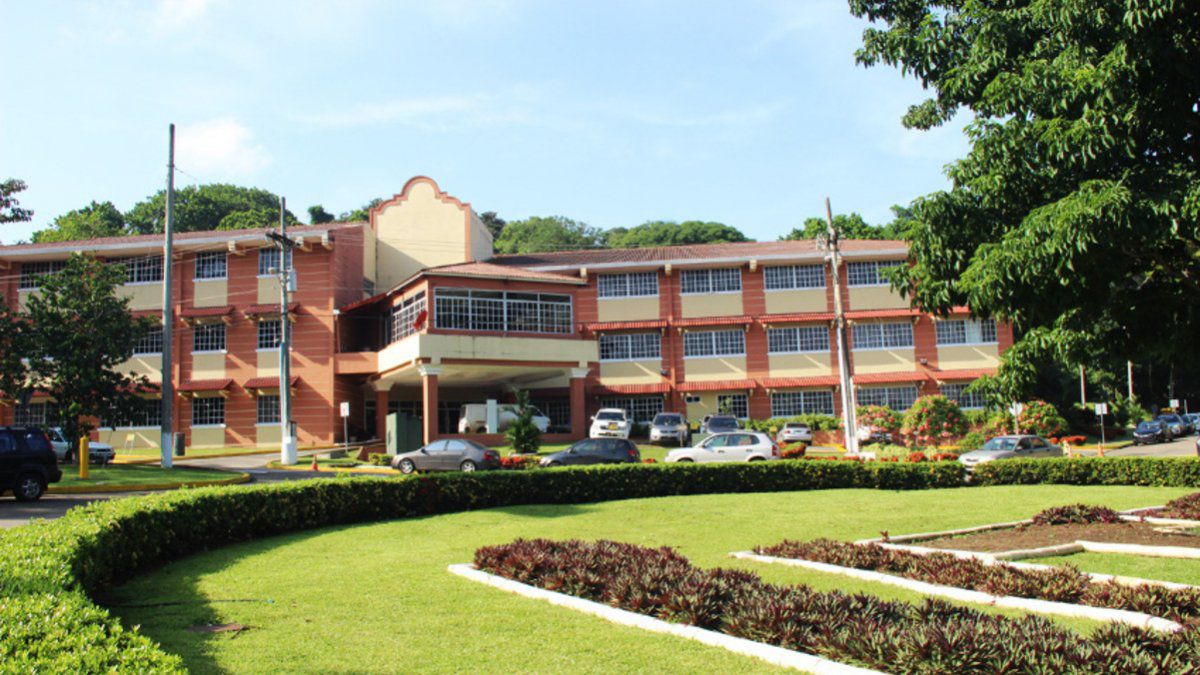 According to this ranking, the UTP is now within the profile of 29% of the highest rated universities in the region.
The Technological University of Panama (UTP) rose from position 124 to 121 in the prestigious system of measurement and evaluation of universities, QS World University Rankings, which ranks 481 higher education centers in Latin America.

This is the Regional Ranking of Latin American Universities for the year 2021; while in the Global Ranking, it ranks 360.

According to this latest ranking of Latin American universities, the UTP is now within the profile of 29% of the best-rated universities in the region.

In the QS Latin America University Ranking 2022 the following indicators were evaluated:

The employer reputation indicator is based on more than 75 thousand responses to the employer survey, applied by the QS, in which they ask employers to identify the institutions from which they obtain the most competent, innovative and effective graduates. In this indicator, the UTP occupies position 44.