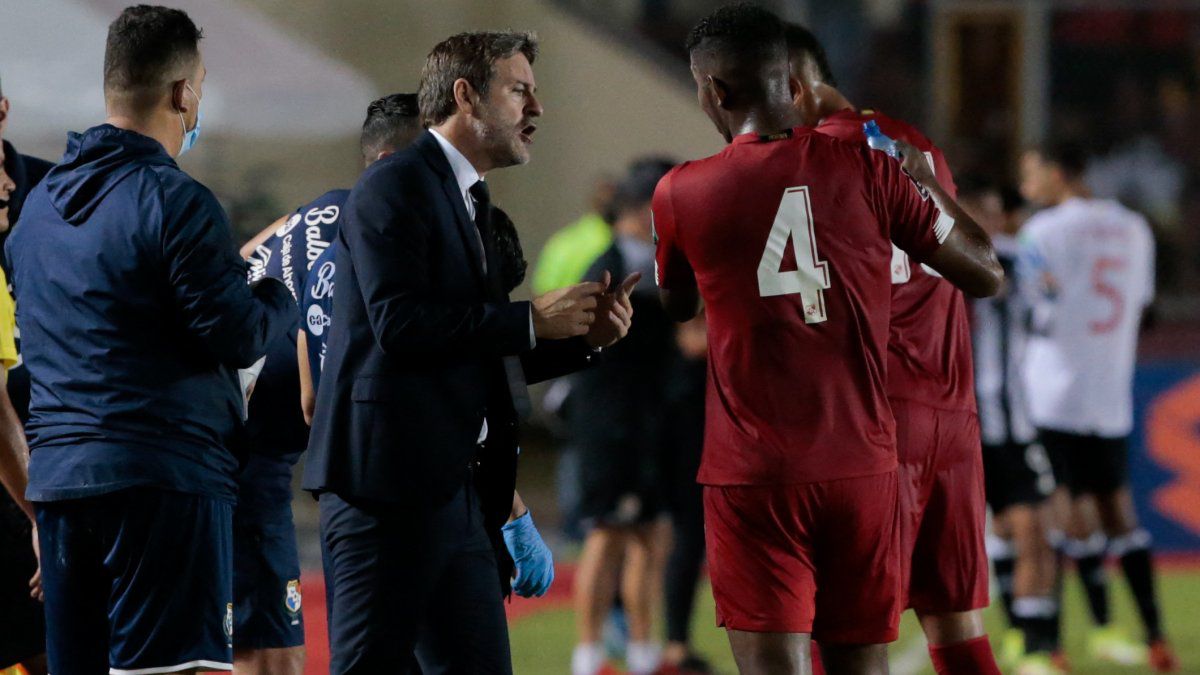 Qatar 2022: Panama plays a draw with Costa Rica at home

The national team of Panama and Costa Rica faced each other in the Rommel Fernández for the Octagonal of Concacaf on the way to Qatar 2022.

The Panama team was widely superior to Costa Rica , but could not beat it in the Concacaf Octagonal, on the way to Qatar 2022 at the Rommel Fernández Gutiérrez.

With the first massive event in Panama City in the last 17 months, the Red Tide chanted several goal attempts, which finally went close to the goal defended by Keylor Navas, at the start of the Qatar 2022 Qualifier.

Those led by Thomas Christiansen started the match with a clear 4-2-3-1, with Rolando Blackburn as the only attacker, but relieved by José Luis Rodríguez, Édgar Yoel Bárcenas and Alberto 'Negrito' Quintero.

The first half hour of Panama - Costa Rica was developed with little offense, highlighting a free kick shot by Fidel Escobar, which went over Keylor Navas' goal.

In the case of José Luis Rodríguez or Édgar Yoel Bárcenas, they tried from the sides, although the Ticos brand was correct.

The clearest of Panama in the first half came at 34 minutes, when Alberto 'Negrito' Quintero achieved a header, which Keylor Navas covered in the Tico background, after a great national team play, against a center from Bárcenas on the right, and a great jump from Quintero.

The first half was equalized without goals, although with Panama slightly superior.

Starting the second half, Eric Davis with a left-footed shot from a free kick almost made it 1-0, before the attentive gaze of Keylor Navas and the excitement at Rommel Fernández, being a shot that brushed the post, with great ' thread'.

Rolando Blackburn on 58 minutes a few centimeters from reaching the ball, had a very clear play, after a header from José Luis Rodríguez inside the area, with a Keylor Navas defeated.

Alfredo Stephens and César Yanis were the first variants of Thomas Christiansen, to refresh the sides, and it was Stephens who minutes after his entry, he achieved a header from a corner kick taken by Davis, who went just out.

After 74 minutes, Stephens with his left leg again had her in the small area, before the miraculous look of Navas, with a ball that ended up outside.

Keylor Navas, shortly after the end, covered a clear shot to Édgar Yoel Bárcenas, in a new opportunity that Panama missed.

The Panama team will play again this Sunday against Jamaica in Kingston, for the second date of the Concacaf Octagonal on the way to Qatar 2022.

PANAMA ALIGNMENT at the start of Octagonal Qatar 2022: