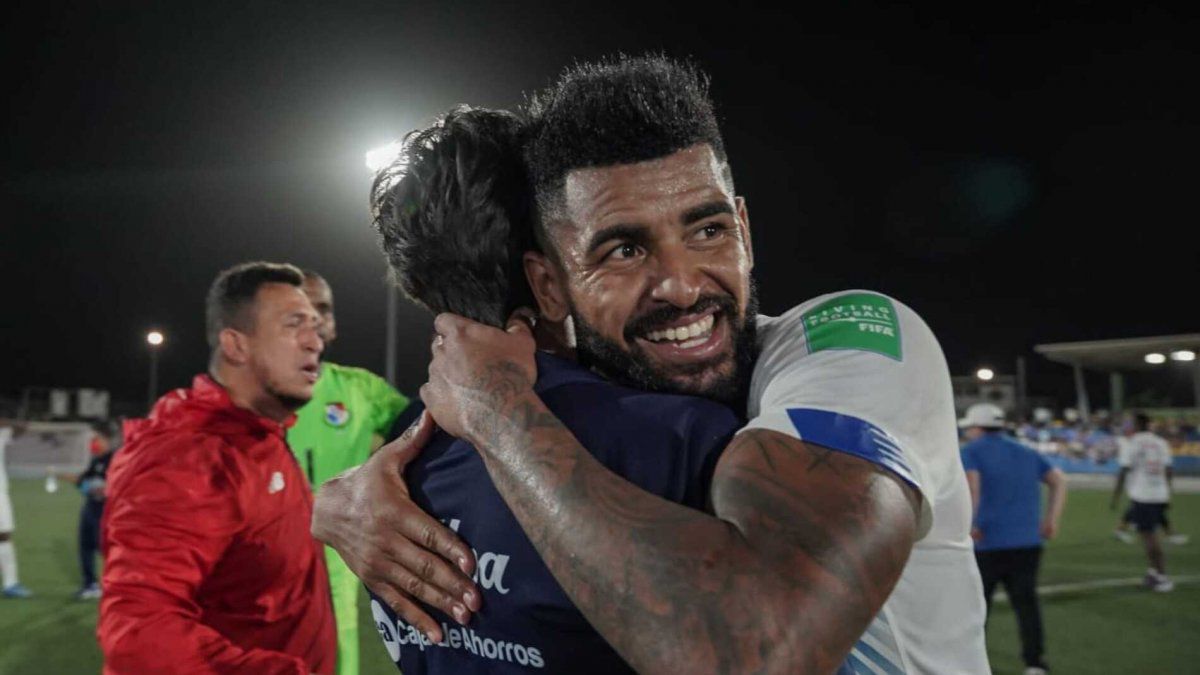 The Panama team will debut against Costa Rica at home, on the first triple date of September in Octagonal, heading to Qatar 2022.
The Panama team already knows its calendar to face the final phase of the Concacaf , called Octagonal, prior to the Soccer World Cup in Qatar 2022.

The Panamanian debut on this new road to Qatar 2022 will be on September 2 against Costa Rica, in a game that is expected to be played at Rommel Fernández Gutiérrez with new grass.

On September 5, Panama will visit Jamaica in their second Octagonal match.

The third game of the month will be against Mexico on September 8, also playing at home the Panama team .

Concacaf also made official the official dates for the month of October with three games en route to Qatar 2022 .

Concacaf for November did not make the dates official, although the matches corresponding to this period, where instead of three, two will be played.

In March, the Octagonal of Concacaf will be defined, which grants three direct places to the Soccer World Cup in Qatar 2022, and a place in the playoffs.

The Octagonal of Concacaf is a format of all against all, being a total of 14 games, being 7 home games for the Panama team at the Rommel Fernández Gutiérrez stadium.

The debut against Costa Rica on September 2 can be enjoyed through RPCTV, Medcom GO, and all our digital platforms.
#Costa Rica
Add Comment