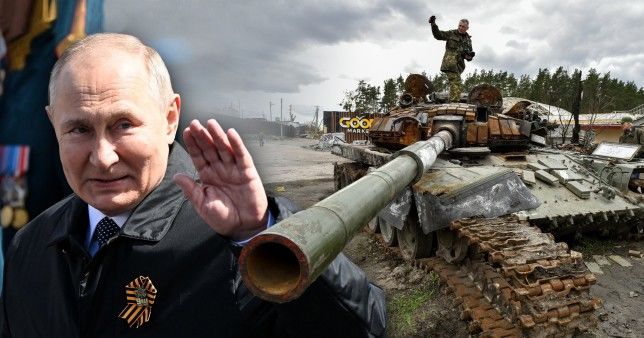 The chances of the Russian tyrant launching a nuclear strike are receding as it is likely people would refuse to carry out his order.

That’s according to expert and investigative journalist Christo Grozev, who suggests Putin is losing his grip on power.

He says leading officials are unlikely to obey Putin’s commands to launch nukes as they don’t trust he will still be in power in three months time.

‘I think that it is the informed elite within the security forces who understand that the war is lost,’ Grozev told Radio Liberty.

He said Putin’s inner circle understand the president would need a full mass mobilisation to win the war, but this would cause a ‘social explosion’ in Russia.

Some hardliners may pressure for use of nuclear or chemical weapons, Grozev warned.

But others will say ‘enough is enough’ and ‘it is better not to waste another 10,000 lives of our soldiers and officers’. 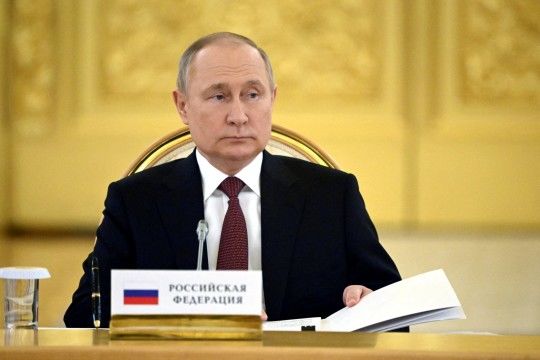 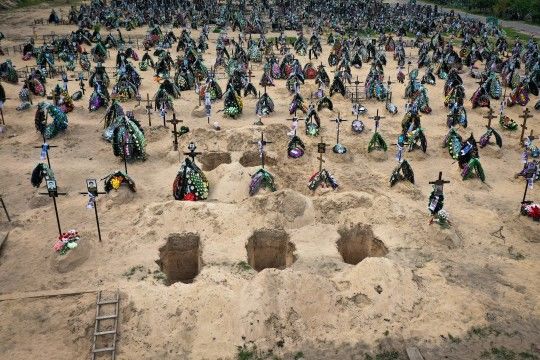 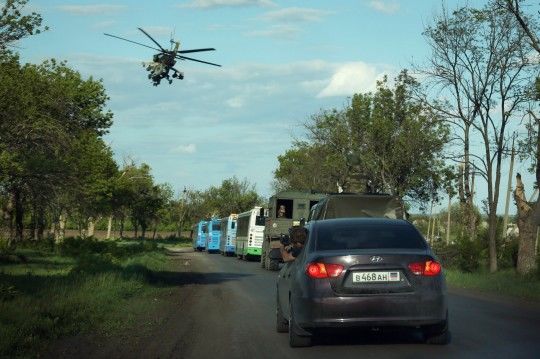 ‘And this refusal will be the trigger, most likely, a coup d’état, because after the refusal to comply with the order of the king, everything will go down very quickly,’ he added.

‘If Putin decides to give an order to use nuclear weapons, he must be sure that everyone along the chain will carry out this order.’

If one person does not comply, Grozev says this will be a ‘signal of insubordination’ which could lead to the ‘death of Putin’.

‘So until he is sure that everyone will comply, he will not give this order,’ he added.

It is known that defence minister Sergei Shoigu and chief of the defence staff Valery Gerasimov would both need to sanction a nuclear strike.

During the war, Putin has made a point of being seen in public with an official carrying the nuclear briefcase. 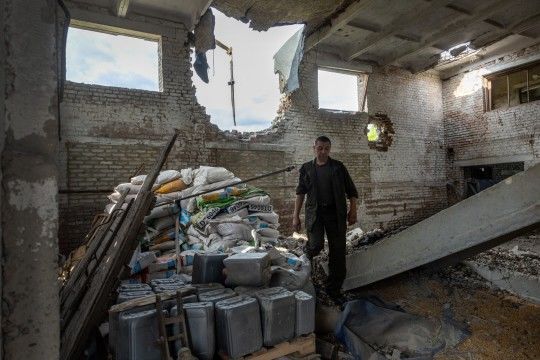 Defence ministry flights for Russia’s elite to a supposed command and control bunker near Ufa – 725 miles east of Moscow – have reduced since earlier in the war, according to Grozev.

The journalist said senior figures from the FSB security agency and the GRU military intelligence organisation are preparing for life after Putin.

He said the ‘FSB elite’ knows exactly how many Russian troops have died in Ukraine and knows that the loved ones of the dead or missing ‘do not stop asking questions’.

‘They know that this situation will eventually get out of hand,’ Grozev added.

‘These are those parts of the security forces who know the dangers for the regime, and they themselves are now preparing their future.

‘Some of them are looking for an opportunity to take their families out of Russia, all are looking for ways to transfer the accumulated money (corruption money in many cases) into dollars and euros.

‘This is already a kind of betrayal by these people, because they do not follow the ideological orders of the Kremlin, but are preparing for an alternative reality.’