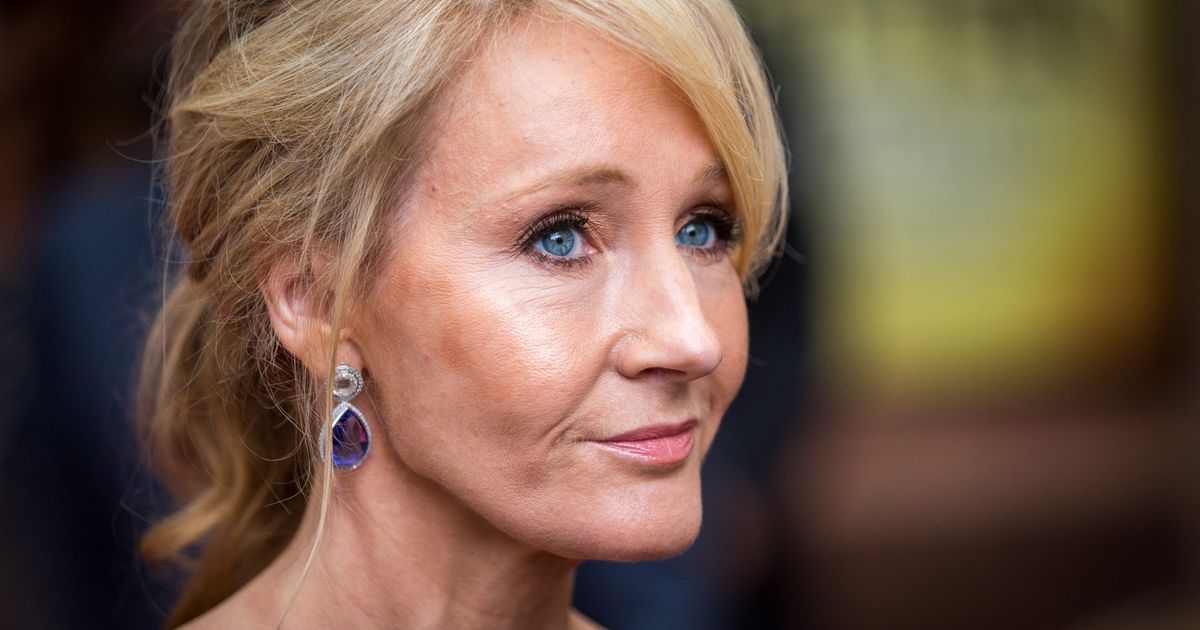 Russian president rails against ‘progressive discrimination’ in new speech.
Vladimir Putin slammed so-called cancel culture in the West and said it was “impossible to imagine” such a thing happening in Russia.

The Russian president cited “Harry Potter” author J.K. Rowling as someone who had been “canceled” because of her stance on sex and gender rights.

In a televised speech, Putin said: “They recently canceled the children’s author, Joanne Rowling because she is an author of books — which sold hundreds of millions of copies around the world — but didn’t satisfy fans of so-called gender freedoms.”

Rowling responded on Twitter by writing: “Critiques of Western cancel culture are possibly not best made by those currently slaughtering civilians for the crime of resistance, or who jail and poison their critics,” with a link to a BBC story about jailed Kremlin critic Alexei Navalny and the hashtag “IStandWithUkraine.”

In 2020, Rowling sparked controversy after taking issue with a headline on an online article discussing “people who menstruate.” Critics have accused her of being transphobic, an allegation she denies.

In his speech, Putin added: “They are now trying to cancel our whole 1,000-year old country, our people. I’m talking about the progressive discrimination of everything to do with Russia.” He said this included the scrapping of performances of works by Russian composers Pyotr Tchaikovsky, Dmitry Shostakovich and Sergei Rachmaninov.

He went on to liken “cancel culture” to Nazis trying to burn books in the 1930s and also criticized Hollywood for having “canceled the contribution of the Red Army to the defeat of the Nazis.”

“It is impossible to imagine such a thing in our country and we are insured against this thanks to our culture,” Putin said. “And it’s inseparable for us from our motherland, from Russia, where there is no place for ethnic intolerance, where for centuries representatives from dozens of ethnic groups have been living together.”
#Alexei Navalny
Add Comment