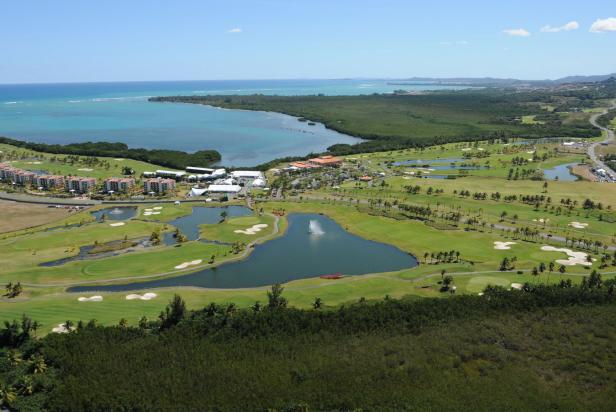 For the first time since the inception of the Latin America Amateur Championship in 2015, the event will be heading to Puerto Rico.

Officials with Augusta National, the USGA and the R&A announced on Thursday that Grand Reserve Golf Club will host the 2023 LAAC (Jan. 12-15).

“Grand Reserve Golf Club will be a challenging test, and we are eager to showcase our world-class venue to the best amateurs across Latin America,” said Rafael Rovira, the facility’s general manager, in a press release.

The course is a Tom Kite design along Puerto Rico’s northeast coast overlooking El Yunque National Forest. Grand Reserve has hosted the PGA Tour’s Puerto Rico Open since 2008. It will also hold the U.S. Women’s Amateur Four-Ball in April, marking the first time a USGA championship has been held outside the mainland U.S.