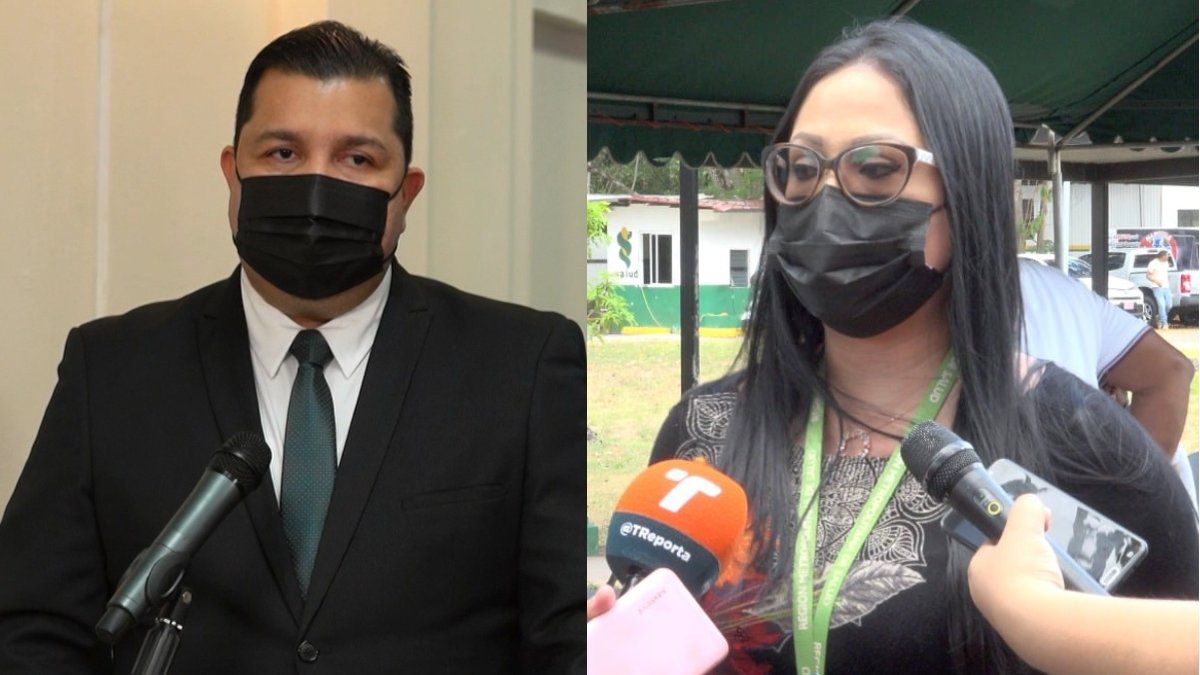 Leonardo Labrador and Ana Chang were removed from their positions as Director of Epidemiology and Chief of Public Health following a swab scandal.

The complaint filed by the Fundación Conciencia Ciudadana (eng. Citizen Consciousness Foundation) against doctors Leonardo Labrador and Ana Lorena Chang, both officials of the Ministry of Health ( Minsa ), was accepted by the attorney general of the Administration, Rigoberto González.

Cristian Ábrego, from Conciencia Ciudadana, filed a conflict of interest complaint with the Public Prosecutor's Office on January 19, requesting that both officials be held accountable for being directors and owners of the laboratory. Sermedic, which carried out swabs to travelers heading to the islands of Taboga and Contadora, and in hospital hotels.

Until last week, Labrador served as director of Epidemiology and Chang as head of Public Health, but after their relationship with the company became known, they were separated from their management positions and maintain their functions as doctors of the Minsa.

The Public Prosecutor's Office forwarded to the Minsa a certified copy of both the complaint filed by Ábrego and the resolution on the decision to accept it, and also established a term "no longer than two months" for the investigation.